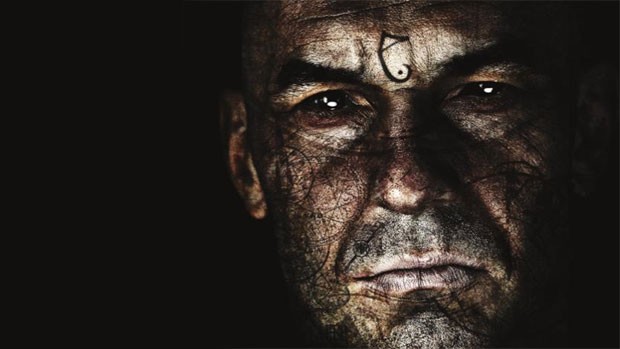 Summary: Warheart: Sword of Truth The Conclusion is a very well written that successfully ends this series on a high!

The epic conclusion of Terry Goodkind’s THE SWORD OF TRUTH has arrived and even though it has a few of the author’s clichéd nuances, it is truly a fitting book as we are reintroduced to the soul mates of Richard and Kahlan. Although both characters were “killed” in the previous novel, Richard sacrificed his life in order to bring his wife back from the Underworld, however he made a grave mistake.

This mistake threatened the very fabric of reality, both in the world of the living and the dead as the 3,000 year old Emperor Sulachan who was resurrected by the nefarious necromancer Hannis Arc threatened to destroy the very fabric of reality with their soulless army. Only Richard can save the world and as a result, the former sister of the Dark Nicci must traverse the underworld in order to save his soul and return him to the world of the living. Although Richard lost his grandfather Zedd in the previous novel, another sacrifice must be made that shakes our protagonist to the core.

Although Richard is reunited with his soulmate Kahlan, the powerful young sorceress Samantha who was responsible for killing Kahlan is still on the loose and to make matters worse, Richard still carries the deadly taint of the Hedge Maid. Thankfully Richard is joined by his loyal Mord-Sith and together with Kahlan and Nicci, they must find a way from the Dark Lands to the People’s Palace in order to remove the taint, destroy prophecy and finally vanquish Hannis Arc and the undead Emperor Sulachan in a truly satisfying conclusion.

Although this review does contain some spoilers, Warheart is a satisfying conclusion to this amazing series and Goodkind should be commended on returning long-lost characters and connecting this book to his prequel, The First Confessor: The Legend of Magda Searus which really brought a smile to my face. The writing as per usual is quite exceptional, although there are a few clichés and over the top writing here and there such as the explanation of the Warheart. Sure, the explanation was a little corny but for fans of this series (like myself), it’s all part of the bigger picture so kudos to Goodkind.

The novel also starts a little slow and Richard once again explains a key part of the puzzle as a monologue to Kahlan but at times it feels like he is talking to the reader such as where prophecy comes that could come at a contradiction to the other books. Nonetheless, it is still a very satisfying read that does boast some excellent character development, world building and some spectacular battles between protagonists and antagonists. The highlight for me was seeing Richard and Kahlan reunited again and how these two soul mates solve the problem at hand in order to defeat Arc and Sulachan. I also loved the cameos in the book that were quite unexpected, even though I knew we would see Zedd again.

Warheart: Sword of Truth The Conclusion is a fitting way to end the series that had me glued to every single page as I learnt the fate of my favourite characters. My only gripe is that I wish this novel gave us more of an insight into the villains but nonetheless, I had a blast reading this title and if you’re a fan of Goodkind and his Sword of Truth series then this is a must read novel… oh the ending is quite unexpected as well! 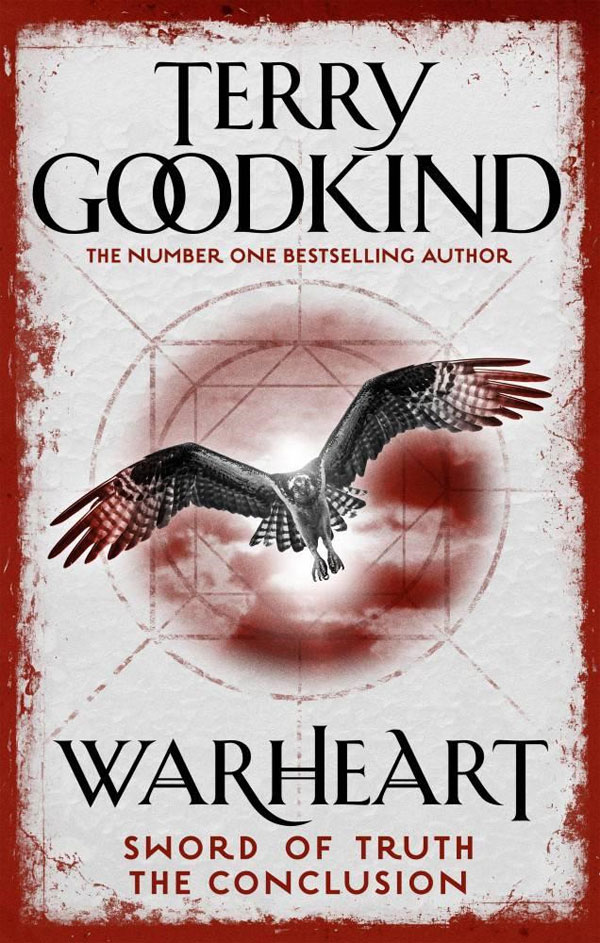