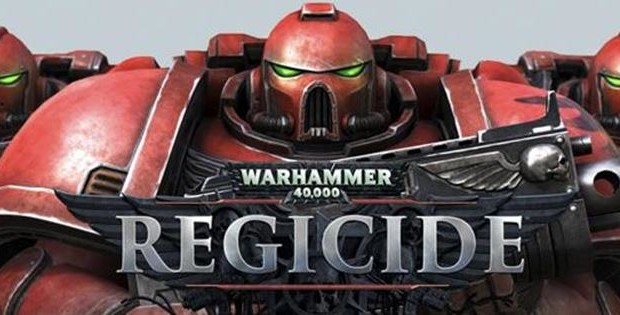 Sydney, Australia – September 9, 2015 – Indie studio Hammerfall Publishing is thrilled to announce that Warhammer 40,000: Regicide, the game that mixes modern tactical combat with classic chess strategy and the blood-drenched Games Workshop’s Warhammer 40,000 Universe, has left Early Access and has its full launch via Steam at http://store.steampowered.com/app/322910 (Sept 8 at 9am EST).

After months of meticulous production, and integrating features requested by fans, Regicide is moving out of Early Access into full release. The full game includes new factions for Space Marines and Orks, Acts II and III of the epic campaign: The Angels of Death, written by author Ross Watson — and a veritable bombardment of new gameplay features, enhancements and refinements!

What’s new in the full release: