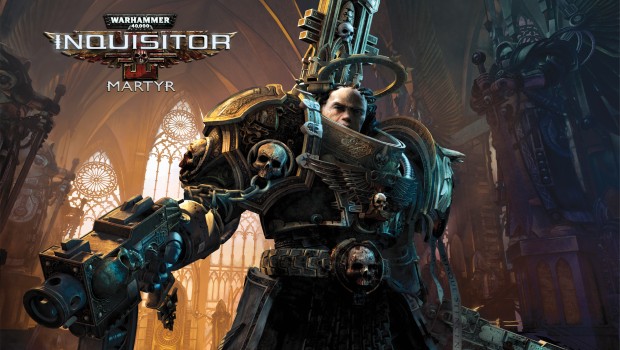 Sydney, Australia – 30th May 2018 – Neocore and Bigben have announced that the release of Warhammer 40,000: Inquisitor – Martyr for Xbox One and PlayStation®4 has been pushed back to 5th July.

Warhammer 40,000: Inquisitor – Martyr is an ambitious game, with vast and complex mechanics: notably, players can play on procedurally generated maps. Offering such an experience on consoles is revealing itself to be more of a challenge than expected because the gameplay has been entirely redesigned for console players, with the addition of unique functionalities such as local multiplayer. In order to ensure the best possible quality of the game, the development team will need another month in order to refine the final details of this Action-RPG.

Warhammer 40,000: Inquisitor – Martyr will be released for Xbox One and PlayStation®4 on 5th July.