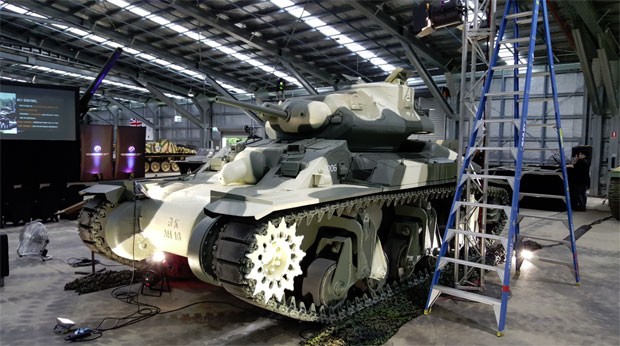 Cairns Australia 23 March 2016 – Something big happened today for fans of World of Tanks and World of Tanks Blitz, particularly for Australian users with Wargaming unleashing their latest addition to this highly popular MMO with the unveiling of the AC 1 Sentinel. Not only is the Australian Cruiser Tank Mark 1 (AC1) now available in both World of Tanks (PC) and World of Tanks Blitz but Wargaming have given something back to the history of tanks by supporting the restoration of this tank from the late Jacques Littlefield. This saw this vehicle be transported from Texas USA to Cairns Australia as it was painstakingly repaired and finally unveiled to the public at the Armour and Artillery Museum in Cairns today which will be the new home for this tank. 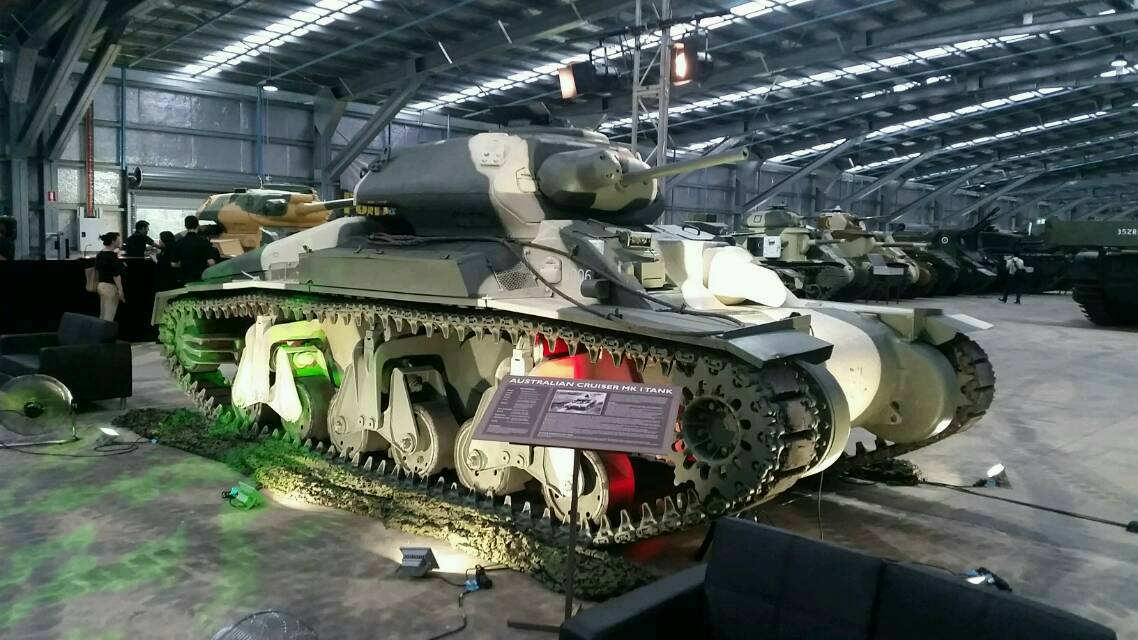 Wargaming invited local media and from abroad to share the unveiling of the restored tank at this museum that once saw this vehicle languish in an open air display in Austin Texas and is one of six surviving tanks that still exists today. The Sentinel was also the first tank designed in Australia (1940) as a result of World War II which saw these vehicles roll-out from the factory in 1942. 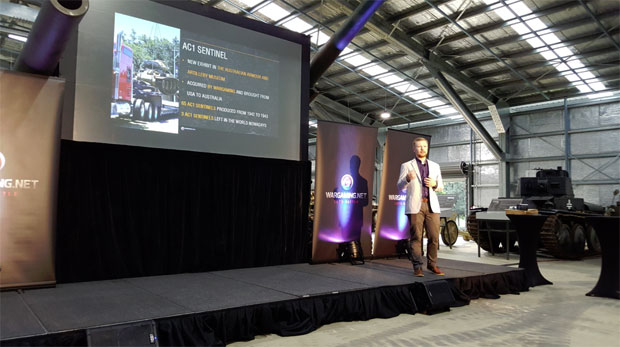 As World of Tanks has a huge fan base in Australia, Wargaming wanted to give something back to both their fans and the public and when the company was challenged to deliver an authentic Australian tank in the game, they delivered the AC1 Sentinel which is now available as a mid-size tank in the game with it being available on the PC and Blitz with a console version to follow. 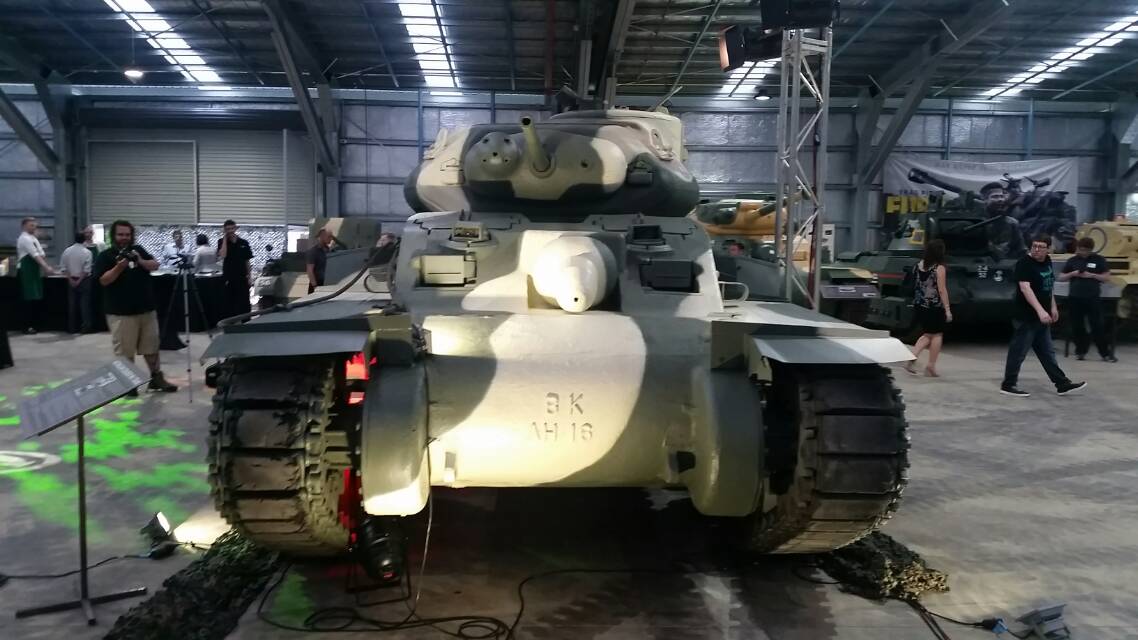 According to Alexander Bobko, Head of Global Marketing Projects for Wargaming, he stated that the AC Sentinel is an authentic reproduction in the game with the developers using the actual blueprints of this tank to help them incorporate this vehicle into the game. 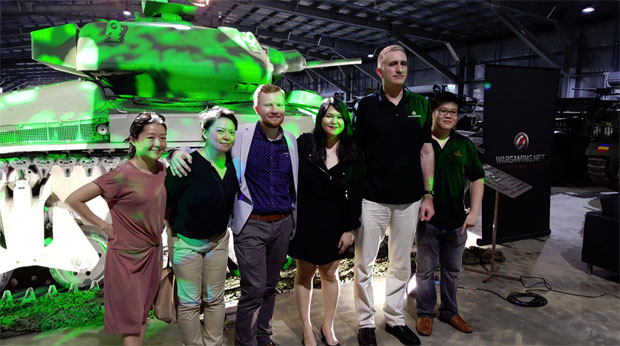 Although media could not experience the Sentinel in the game itself, a virtual reality film was shown on Google Cardboard of this tank in action which is part of their 360 project. So as Wargaming gives a vital piece of history back to Australia at Australian Armour and Artillery Museum in Cairns, World of Tanks MMO users can also share in this landmark moment by experience the authenticity of this tank within the game itself. 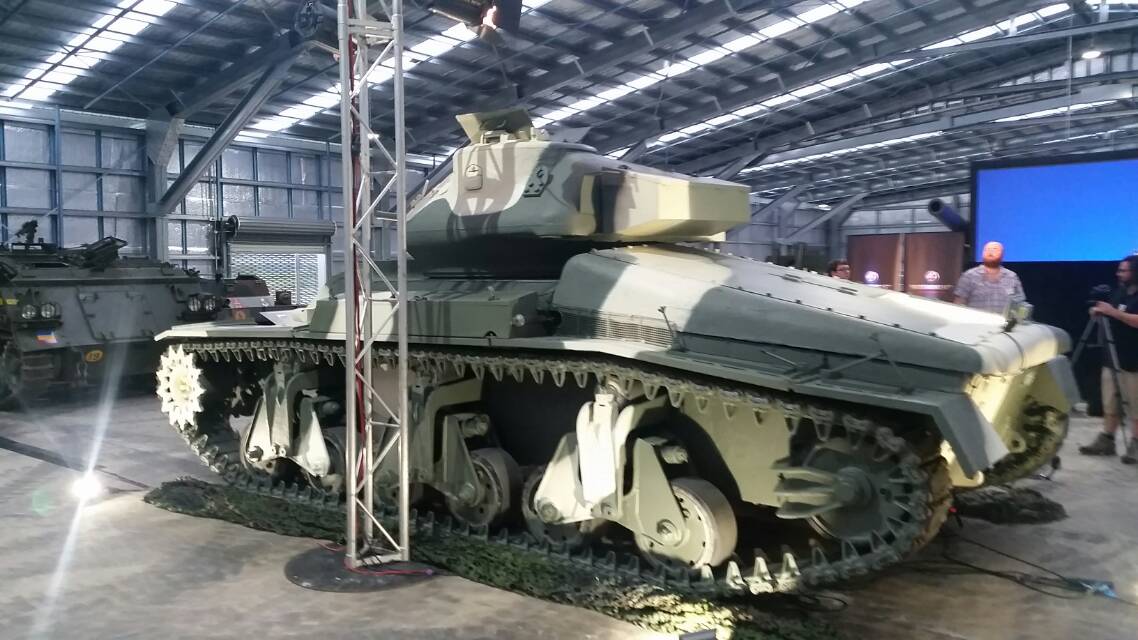