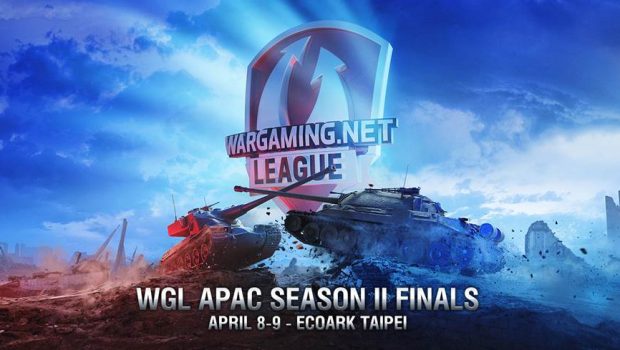 March 22, 2017 — The Wargaming.net League is proud to announce its biggest and most ambitious APAC Season II Finals to date. Not only will this year’s event settle the second team representing the APAC region in Grand Finals, but it will also host the Wargaming Gathering Spring 2017.

The first team battling in APAC’s name was defined at Season I Finals, after the legendary EL Gaming dismantled its competitors in a spectacular series of battles. At Season II Finals, the four best teams from the region will lay claim to the second slot and measure their strength in a fight for a slice of $100,000.

“This year we decided to hold Season II Finals together with Wargaming Gathering Spring 2017 to make it an even more gripping event,” said Jungwon Hahn, Wargaming APAC General Manager. “I hope that our combined efforts will bring APAC gamers a lot of fun and excitement!”

Don’t forget that all these large-scale activities are just a prelude to the key showdown of the year—the Grand Finals that will take place in Moscow, Russia, at the end of May this year