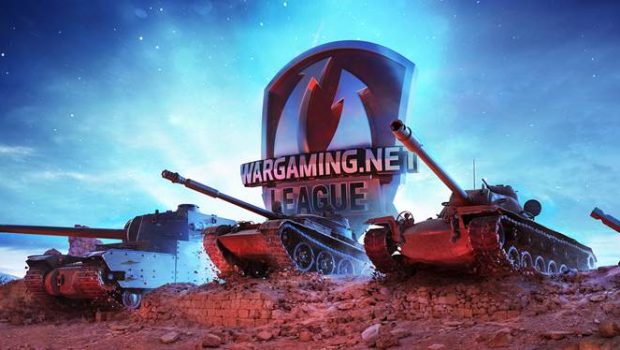 The Best Tankers in the Region are Back to Fight it Out for Over $200,000USD

January 12, 2017 — Last year ended with the undefeated Chinese powerhouse EL Gaming securing the top spot in the Asia-Pacific (APAC) region and competing in the Challengers Rumble in New York alongside B-Gaming. This season, our APAC teams will be battling it out for spots at The Grand Finals 2017 – where we will see the 12 best teams from four regions (3 from APAC, 3 from CIS, 3 from EU, 2 from NA and the winners of the Champions Rumble, Tornado Energy) compete in the pinnacle of World of Tanks esports.

The storyline in APAC continues to build as 8 teams from last season’s Gold Series have again qualified to participate this season, after a tough qualification match for 8th position saw The Coalition Zoo pull through against Silver Series opponents Naughty Kids.

Schedule and Format
Season II will see a change of format into a triple round robin – teams will fight against each other three times during the season, battling it out for a season prize pool of over $200,000 USD. After three phases of round robins, matches will culminate with the APAC playoffs on March 26th. It will be followed by the Season finals with the 4 best teams from the Asia-Pacific Wargaming.net League invited to compete at an offline event. Then, the best ranked teams will secure their tickets to Moscow to compete with best teams from other regions in The Grand Finals 2017.

Broadcast
For the APAC region, matches will be broadcasted from Friday to Sunday with following schedule:

The English Live broadcast will be available on our dedicated viewing platform: wgl.gg/watch, with the stream also being broadcast in Japanese, Mandarin and Korean on the official Twitch channels.