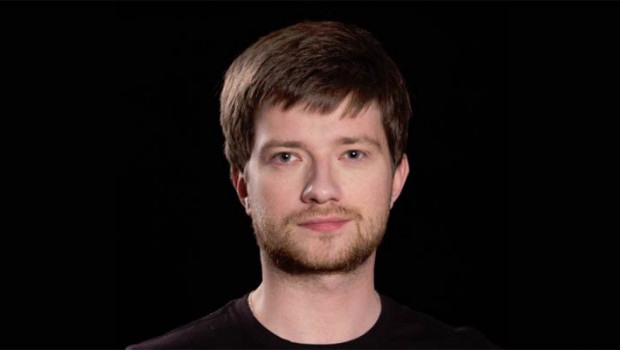 Welcome to Impulse Gamer and firstly, how did you become involved in Wargaming?

The world of video games captured me when I was pretty young—six years old—and I had my first computer, a ZX Spectrum. But I wasn’t just interested in playing games—I wanted to learn how computers work, so I used to spend hours taking apart my PC to figure out the mechanics and what goes where. Then it wasn’t long before I was a teenager and had started upgrading my PC by myself.

I was always a really avid gamer, and I even tried to take part in professional eSports competitions. I think what I loved doing as a kid impacted my career—in high school I got a job as a freelancer in one of the most prominent newspapers in my country that specialised in looking at video games. Back then, working in the video game industry was all that I could see myself doing.

Then my dream came true in 2010, when I joined Wargaming after graduation. I started out at the Localization department, and my first task was to translate World of Tanks into English. I think I nailed it.

Given that I have a marketing degree, I was interested in becoming more involved with that side of the company, so I soon moved to the PR department and began organising events, writing press releases and interviews. Which led me to where I am now: Marketing Product Manager for Asia. Day-to-day, I coordinate the promotion and marketing of the company’s products and services around the region.

What has been the highlight of your career at Wargaming so far?

I’d have to say that the highlight of my career at Wargaming was watching the company grow from 60 people (when I first joined) to over 3500 professionals who can’t live a single day without video games. The side-by-side growth and watching the company develop in a relatively short period is something that I’m proud to be a continuing part of.

I think my role as Marketing Product Manager for Asia is a real testament to the company’s rise. To be spearheading projects in Asia, which is a truly an exciting and interesting market, is something that I’m passionate about. 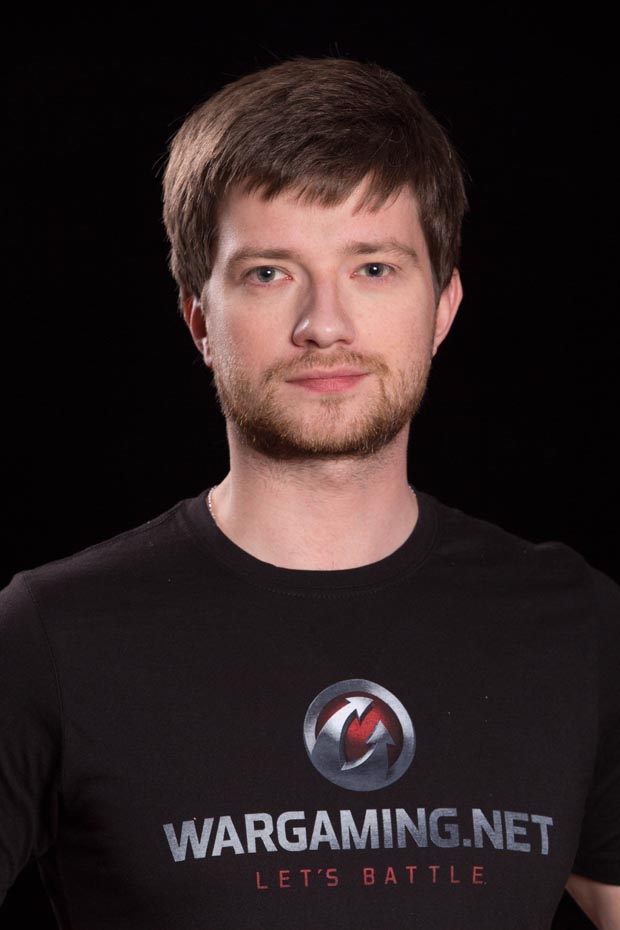 Tell us a little about World of Warships?

World of Warships is a historical combat game and our latest project at Wargaming. Although it shares and builds upon the legacy of World of Tanks, World of Warships offers a very unique and different style of gameplay. Players take command of a massive naval fleet featuring some of the most iconic warships. Every match is a really unique experience for gamers; they can choose from four classes of ships, move up a number of upgrades and immerse themselves into a strategically designed environment.

What gameplay feature in World of Warships are you looking forward to most?

I’d say that the addition of aircraft carriers is what will take World of Warships’ gameplay up a gear. The way you play the class is a lot deeper than any of the gameplay in World of Tanks, which is more terrain-based. You have to protect your aircraft carrier, but you can use it to attack, too. The aircraft carriers can take out any of the other ships easily, but they’re very vulnerable because they have no defense of their own.

And of course, the sheer scale of naval combat is spectacular: vast distances, massive vehicles—a real battle for the high seas. That’s exactly what a gamer wants.

What was the biggest challenge in designing this game?

A lot of effort went into adjusting the Big World engine to the specifics of naval combat. Aircraft, for instance, need high-definition clouds to fly into. In World of Tanks, maps feature trees, bushes, and various buildings. In World of Warships, there’s nothing like that. So even if the technology is similar all around, it’ll look different.

Another challenge was creating a realistic damage system. The developer team studies dozens of books on naval combat so they can reproduce it in the game. The damage system in World of Warships takes many factors into account, like the thickness of armor, its slope, the point where the shell meets the obstacle, angle of impact, velocity and penetration capability of the shell—a lot. The difference from World of Tanks is that the armor of the ship is not the same all around—it’s different on various parts of the ship, so in order to destroy the ship’s engine, you have to penetrate 3-4 layers of armor of various thicknesses.

When can we expect a next-gen version of World of Tanks or Warships?

New consoles need to attract a solid player base, only then they will fit for big and complex games like World of Tanks. As soon as they do, we’ll consider bringing our projects onto next-gen.

Xbox 360, on the contrary, already has a community large enough to power a MMO project, that’s why we opted for it.

As for World of Warships, we want to release the PC version first and see how it performs. Then I think we can look at other platforms.

Why do you think World of Tanks has become so popular amongst gamers?

I think there’s a number of reasons. As a free-to-play game, World of Tanks is accessible to gamers all over the world and offers them a fun and interactive MMO with a smooth learning curve. Starting a battle is simple and quick; whether you have fifteen minutes or two hours to play, you can log into the game and get into the fray quickly. It’s accessibility means anyone you know who’s into video games can join in and figure out enough about tank combat within the first few minutes of play.

Also, World of Tanks can serve as a guide to World War II history—all vehicles are modelled on real tanks. The game even offers the models that existed only as blueprints and had never been on the battlefield. 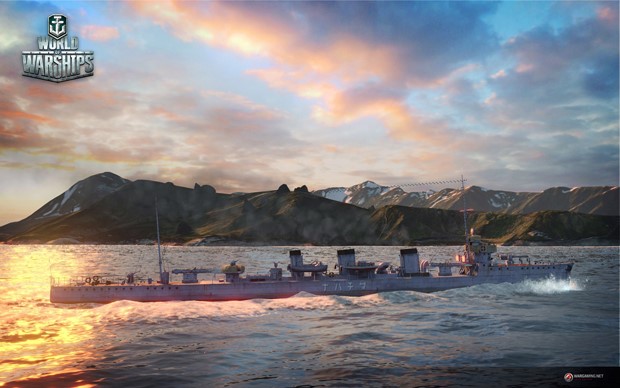 What is your favorite tank in World of Tanks?

It has to be the German tier 10 E 50 Ausf. M. Overall, I’m into hardcore tanks that can test the player’s skills. Once, I even made the list of the four best gamers on the RU cluster—that’s something I’m pretty proud of.

How are you guys going to celebrate the release of World of Warships?

Wargaming events are always massive, and we’ll definitely have a big party after World of Warships goes live. What that may be exactly will have to stay under wraps for a bit…

Lastly, what gaming peripherals would you recommend for World of Tanks and World of Warships?

As a hardcore gamer, I’ve tried loads of devices and prefer Razer peripherals. I’m outfitted at home and at work, too: mouse, keypad, and headphones—they’re all Razer.