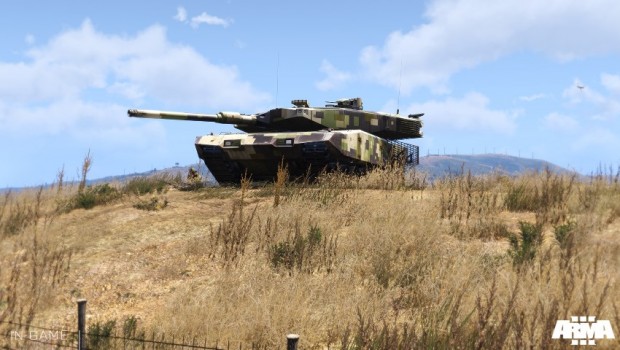 February 27, 2014 — Wargaming today released the trailer for World of Tanks developer diaries, focusing on major improvements the game will receive in 2014.

“It will be a truly transformative year for the game,” said World of Tanks Producer Mike Zhivets. “Enhancements planned for 2014 touch upon the very core of World of Tanks, and each of them will overhaul the look and feel of the title, inducing the tank combat experience we deliver with a whole new level of realism and immersion.”

Throughout 2014 World of Tanks will get the revamped graphics renderer, adding a greater level of detail to vehicle models and providing for a more realistic gaming environment. The technical enhancements in the game will also extend to its physics engine, introducing highly responsive gaming environment, dynamic suspension, blown-off turrets and damageable small parts, whilst its gameplay will be enriched with the much requested Historical Battles and a new meta game functionality—Fortified Areas.