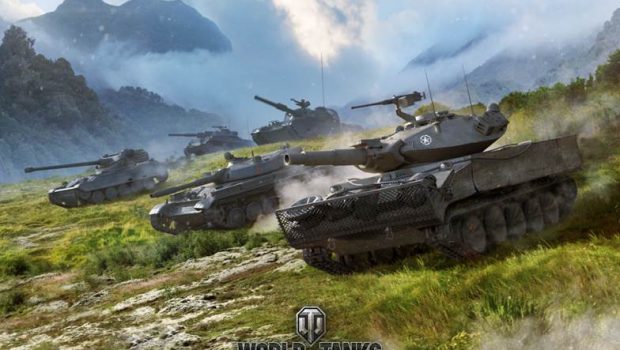 May 3, 2017 — Wargaming has released Update 9.18 for World of Tanks, bringing fundamental changes to the game. The dev team started on their quest to evolve the game’s core by tackling some of the most heated issues the project has today. With this update, they introduced the new, template-based matchmaking system, made comprehensive changes to artillery, and revised light tank lines, stretching them to Tier X.

The improved matchmaker assembles teams choosing from a set of server-based algorithms—templates—so that both camps always have the same number of vehicles at the top/middle/bottom of the list. It also limits the number of SPGs per side to 3 at the most and significantly reduces the instances of map duplications. Together, these new rules and restrictions are designed to foster an engaging gaming experience where it’s almost impossible to predict the battle outcome and every player gets to contribute to it.

“9.18 is one of the most significant updates ever introduced, both in terms of the importance of the issues it tackles and sheer scope of fundamental changes it simultaneously brings into the game,” said Thaine Lyman, World of Tanks Product Director. “It’s been a massive quest for the team. We are thankful to players who pitched in to help us improve the core gameplay aspects. We’ll continue refining these newly introduced features, while also working on further improvements that fundamentally push the quality of the game forward.”

The newly implemented stun mechanic transforms SPGs into long-range support fire vehicles that can now debilitate enemy tanks, affecting factors such as their reload speed. Instead of inflicting critical damage, SPGs now play in close cooperation with the team. They set the attack direction and support their fellow tankers from afar.

Finally, light tank branches were stretched to Tier X, which marked the introduction of the regular ±2 tier spread for them. Five nations (USA, Germany, France, U.S.S.R., and China) were reinforced with new Tier X vehicles and went through a series of balance tweaks to make them suitable for ±2 battles. Boasting excellent speed and decent firepower, topped with superior scouting abilities, light tanks are now more capable than ever in augmenting their teammates and making a decisive impact on the battle.

For more information on Update 9.18, visit the official game portal: