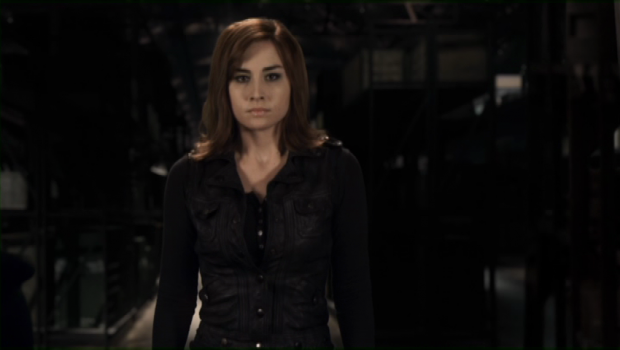 After a successful broadcast on Foxtel’s Syfy channel and Channel 7, Warehouse 13: Season 4 returns for its home entertainment release. Featuring all 20 episodes of the smash-hit series, guest appearances from some of Sci-Fi’s favourite actors including Brent Spiner (Star Trek: The Next Generation), Sam Huntington (Being Human) and a cache of classified bonus content including a never-before-seen chapter of the animated web series “Grand Designs”, Season 4 has more action-packed mysteries than ever before. Strap in for more paranormal thrills, chills and excitement as Warehouse 13: Season 4 releases on DVD from November 27, 2014.

After the destruction of the Warehouse, the agents risk the use of a mythical artifact in an attempt to restore all they’ve lost. But will the use of this dangerous artifact change the Warehouse 13 team and the world forever?