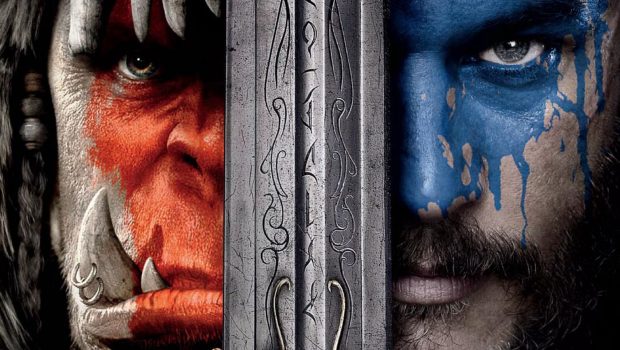 WARCRAFT – Behind the Scenes

To celebrate the release of WARCRAFT (June 16), we have some great behind-the-scene content to share which features a variety of the film’s talent including Rob Kazinsky who’s a massive WoW fan!

The peaceful realm of Azeroth stands on the brink of war as its civilization faces a fearsome race of invaders: orc warriors fleeing their dying home to colonize another. As a portal opens to connect the two worlds, one army faces destruction and the other faces extinction. From opposing sides, two heroes are set on a collision course that will decide the fate of their family, their people, and their home.

Warcraft: The Beginning – Orgim The Defiant

Warcraft: The Beginning – Chris Metzen Reacts To The Sets