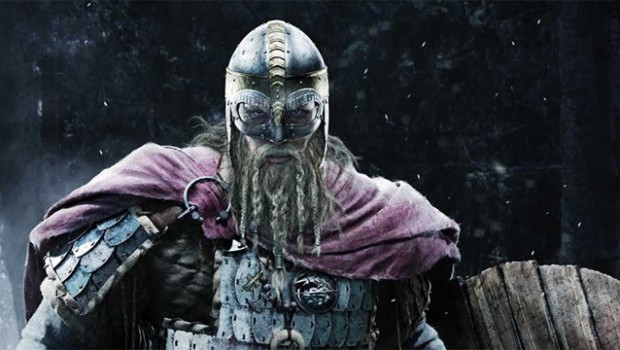 War of the Vikings Confirms Incoming Invasion on April 15

MELBOURNE — March 6, 2014 — Paradox Interactive has confirmed the release date for War of the Vikings, the upcoming close combat game developed by Fatshark. War of the Vikings, currently available as a Steam Early Access title, will be fully released on Tuesday, April 15th, 2014. The game’s latest features and news will be shared via a live streaming event today, March 5th, on Paradox’s Twitch.TV channel at 8 p.m. CET (11 a.m. PST). Eager Viking warriors can join the stream by visiting www.twitch.tv/paradoxinteractive.

Gordon Van Dyke, Executive Producer of War of the Vikings, will host the stream, featuring the latest version of the game in action. A series of battles worthy of a Norse epic will highlight what awaits players in the upcoming release, including the latest
additions to character customization.

War of the Vikings is available through Steam’s Early Access program now:http://warofthevikings.com/buy