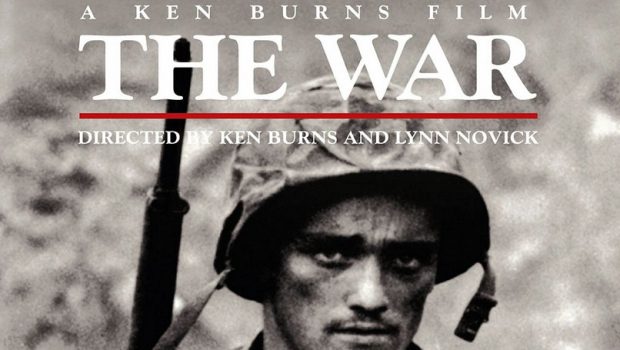 The War: A Film By Ken Burns Blu-ray Review

Summary: The focus on four towns from the United States gives ample scope to cover some of the key points of the war in a touching and sometimes heart wrenching manner.

I will get this out of the way first up… if you are looking for a documentary that covers the War from the perspective of all the allied forces then you will need to look elsewhere. This is purely focused on the American experience but it even acknowledges at the start that even that scope had to be reduced to just four towns and their experiences as the War simply had too many battles and too many people with stories to tell. But don’t let that put you off… those four towns, as presented by Ken Burns, provide ample material to cover some of the key elements of the War.

Due to the American focus of the documentary we don’t actually join the events of the War until the attack on Pearl Harbour but that certainly serves as a fitting event to explore the American drive to join the allied forces and to take part in one of the most monumental events of history. Credit also needs to be given to Ken Burns and everyone else involved in this series for not shying away from showing the questionable actions of the American government and the forces acting under them. Of note here is the forced internment of Japanese American citizens after the attack on Pearl Harbour, an event I certainly don’t remember learning much if anything about in history class. 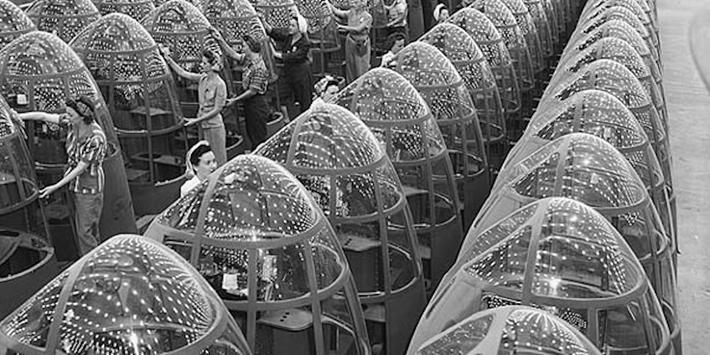 Ken Burns has a reputation for his documentary making, some of that is to do with the style he uses, the use of photos with a zoom in or out of selected portions that seems to give them more life or at least helps the images seem more dynamic. The use of personal correspondence and the narration of those letters (here done by some excellent voice work by some familiar voices such as Tom Hanks and Samuel L. Jackson among others), helps tell the story in a more personal manner and at times really drives the emotional turmoil home. The other thing Ken Burns may be known for is the length of his documentaries. This particular series comes in at a bit over fourteen hours which seems like an awful lot… but I can safely say there is not a single dull moment in the whole experience. There are however moments where you may well need to have a box of tissues or fortunately there are even some moments that might give you a giggle when you listen to an anecdote delivered with the smile of recollection and fondness that those special moments of levity in the gloom can give. 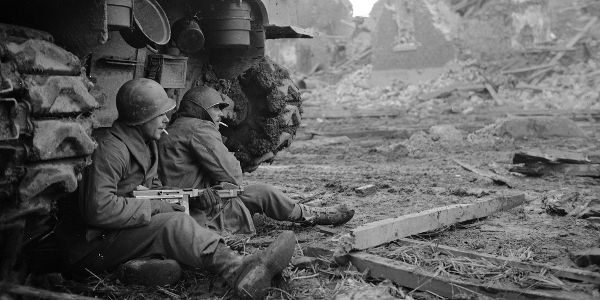 Visually the Blu-ray edition has lovely detail throughout, the interview footage has an almost grainy look to it which I don’t mind at all, the DVD edition looks a little softer and as such the graininess is replaced by a softness to the image. The cutting between archival footage both film and photo is masterfully done and it’s quite surprising to see the quality of some of the archival footage. Audio is generally fine though I did notice on some occasions the sound seemed to dip in volume for a few moments and then come back up. I’m open to this being an issue with my system but I could also imagine that in fourteen hours of footage it would be easy to have some very small issues pass through without being picked up and corrected. Either way the issue isn’t major and doesn’t last long enough to really be a pain. 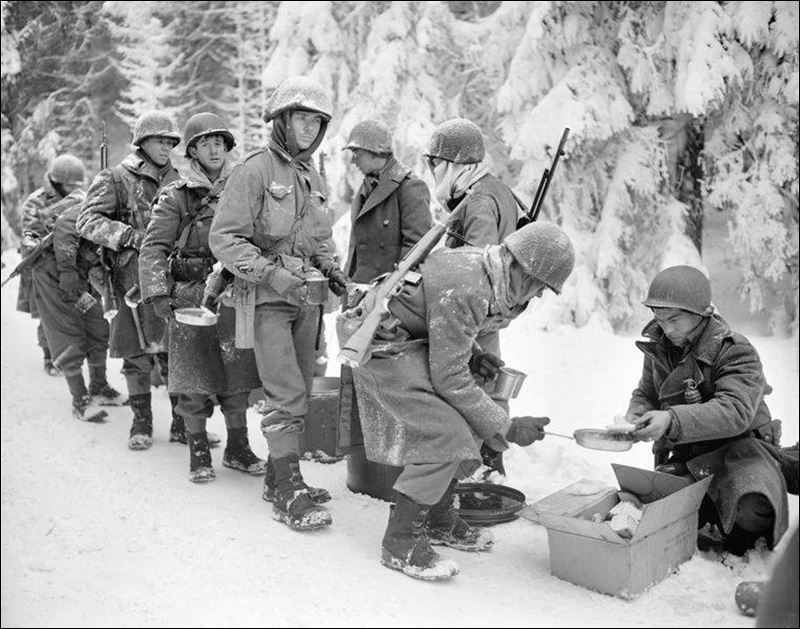 Overall I don’t think I can recommend The War highly enough (that sentence really can’t be used in context outside of this). For history lovers the key American conflicts of the War are covered in a way that may shed some new light on previous depictions, namely the perspective of the troops on the ground (and in the air and on the sea). For people who want to learn more about what the people in the War and back home went through, being able to hear from them directly and indirectly via interviews and reading correspondence really brings the whole experience to a whole new personal level of appreciation. 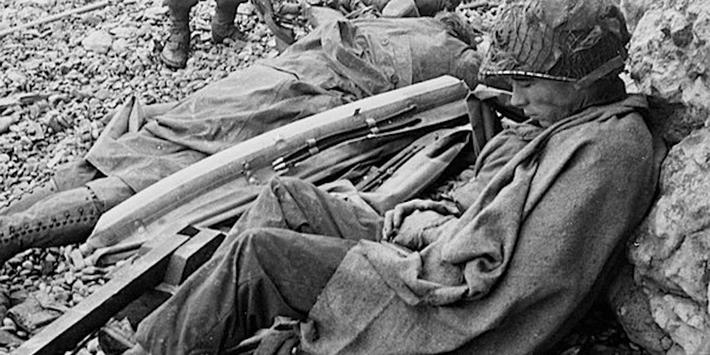 A quick little note on the difference between the Blu-ray (Collector’s edition) and the DVD (Extended Edition), I really couldn’t see any significant difference. The biggest differences would be in the overall visual quality (and really there’s nothing wrong with the DVD quality… it’s just the Blu-ray has the ability to shift a bit more data and therefore have a bit more detail). Other than that the only other obvious difference was the location of the extra features. On the Blu-ray the extra features are all on the last disc (except the commentary tracks obviously), while the DVD has at least some of them on discs throughout the set (the bonus interviews sitting on one of the middle discs).