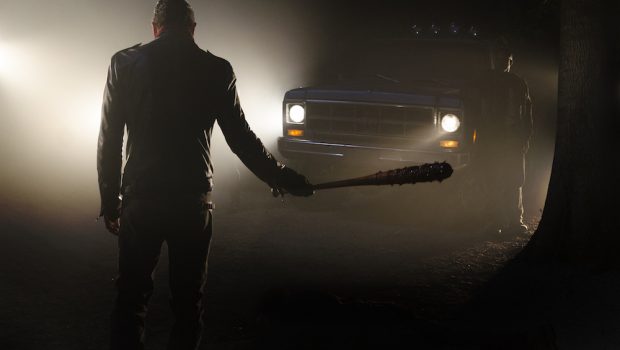 July 13, 2017 – Entertainment One Australia have announced the complete seventh season of THE WALKING DEAD will be available on DVD & Blu-ray from September 27. Regarded by many as the most controversial season in the show’s history, fans will once again get a compelling glimpse behind-the-scenes with brand new special features including featurettes and audio commentary. 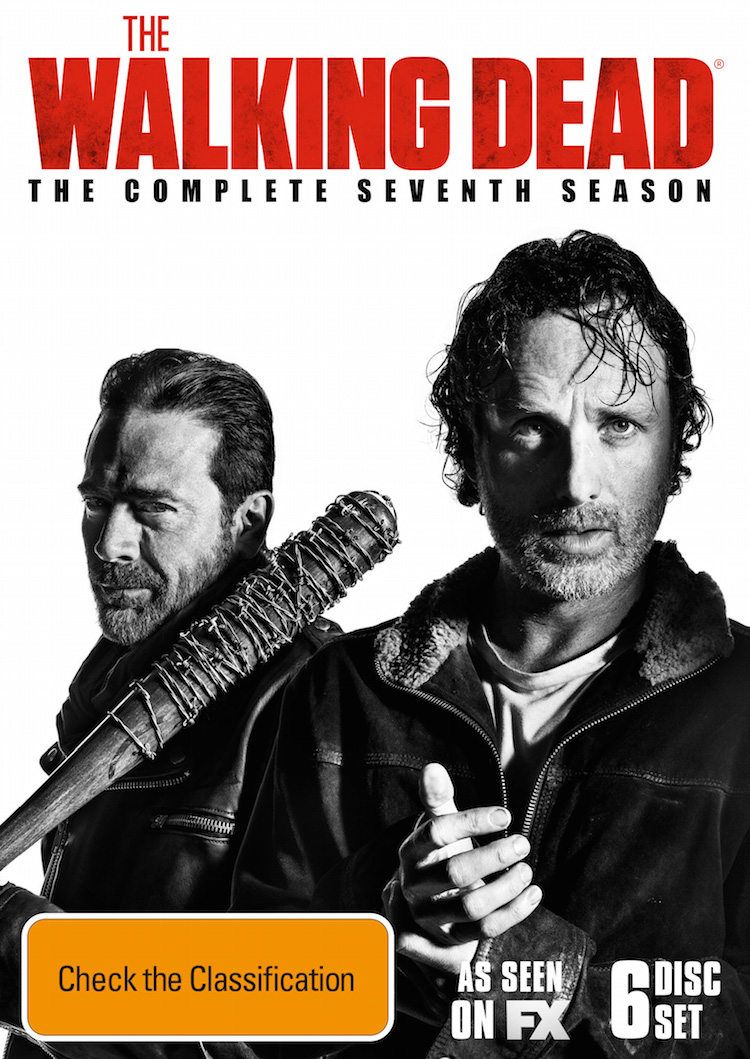 In Season 7 of the iconic show, Rick Grimes (Andrew Lincoln) and his group will find out yet again that the world isn’t what they thought it was and the lengths they will have to go to in order to find weapons, food and new fighters is nothing short of remarkable. While they have a singular purpose – to defeat Negan (Jeffrey Dean Morgan) – it won’t come easy. More importantly, victory will require more than Alexandria. They need the numbers of the Kingdom and the Hilltop.

Both the DVD & Blu-ray editions of the complete seventh season of THE WALKING DEAD will have a host of bonus features as follows:

•Inside The Walking Dead x 16 episodes 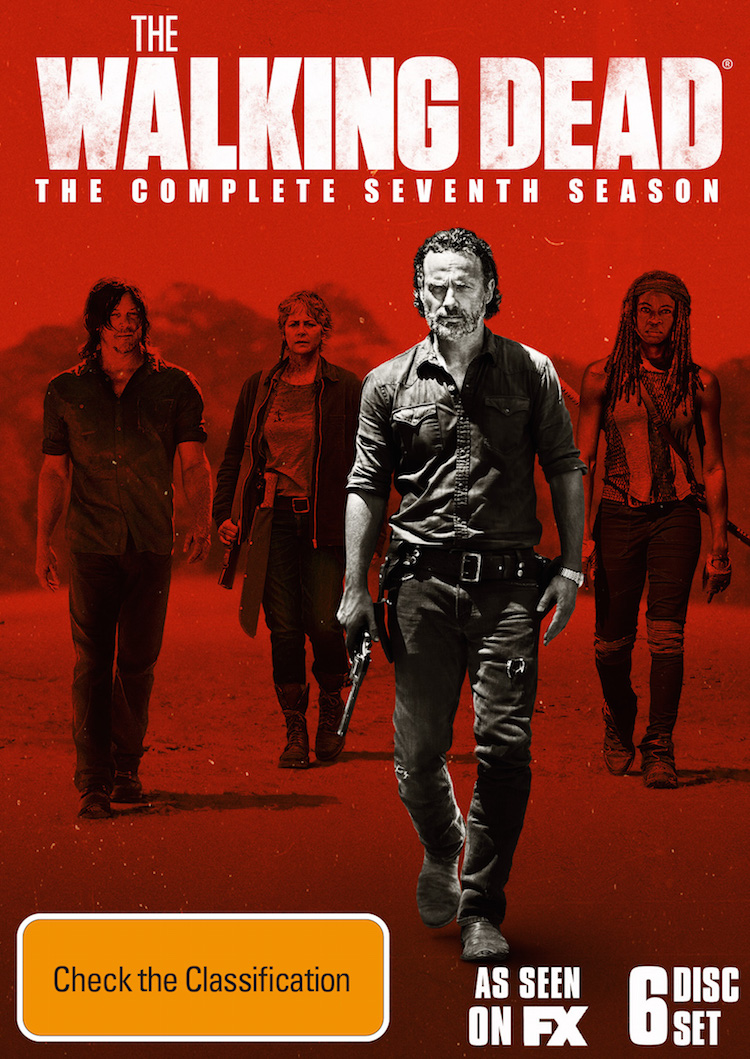 Fans can pre-order the complete seventh season of THE WALKING DEAD from JB Hi-Fi here with exclusive cover artwork: www.jbhifi.com.au/movies-tv-shows/banners/twd-s7/ 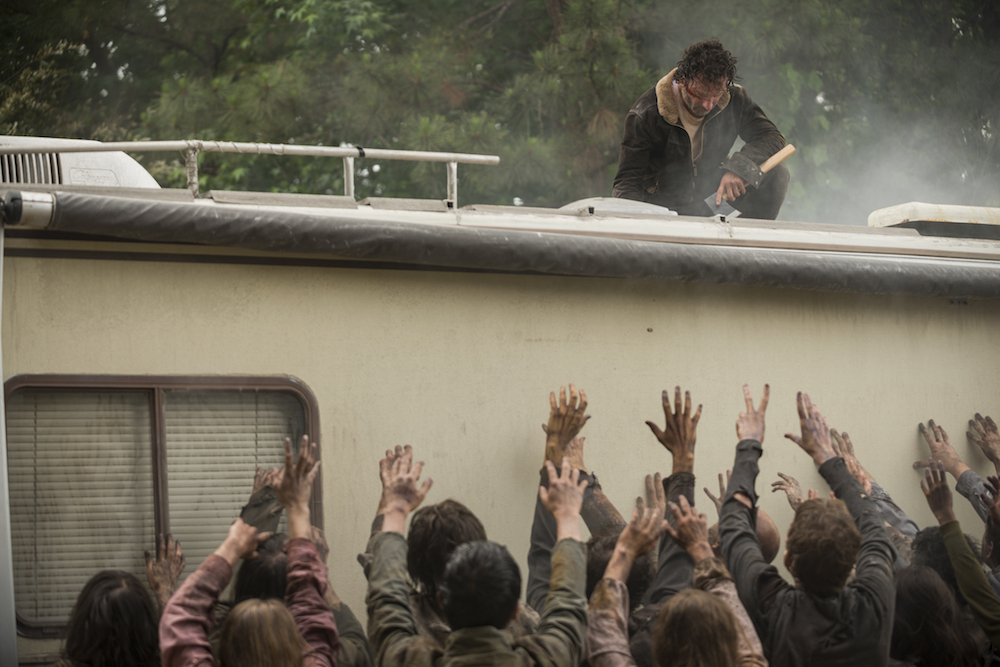 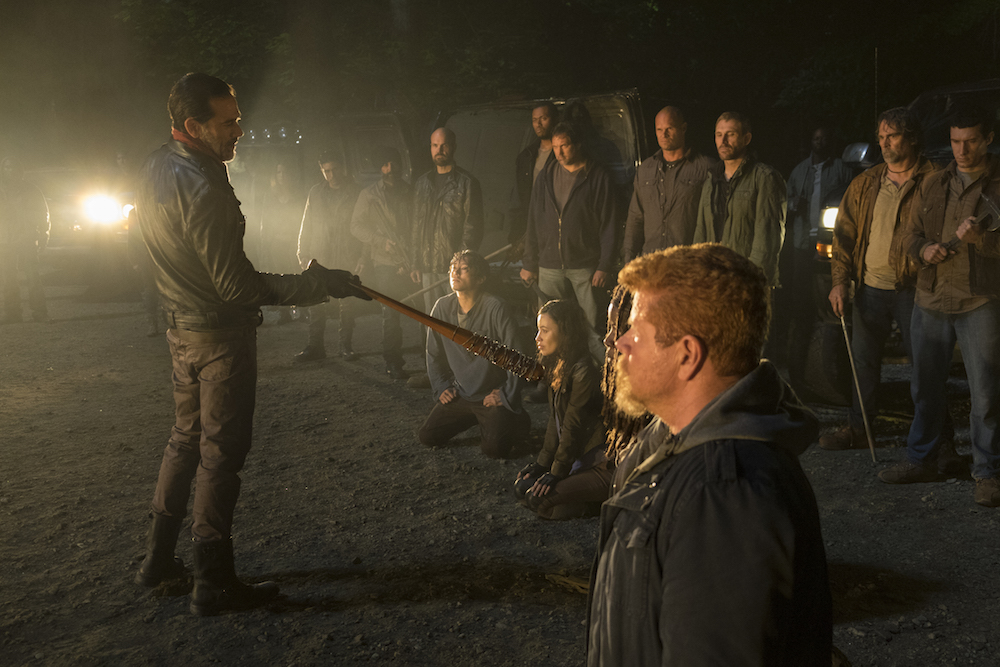 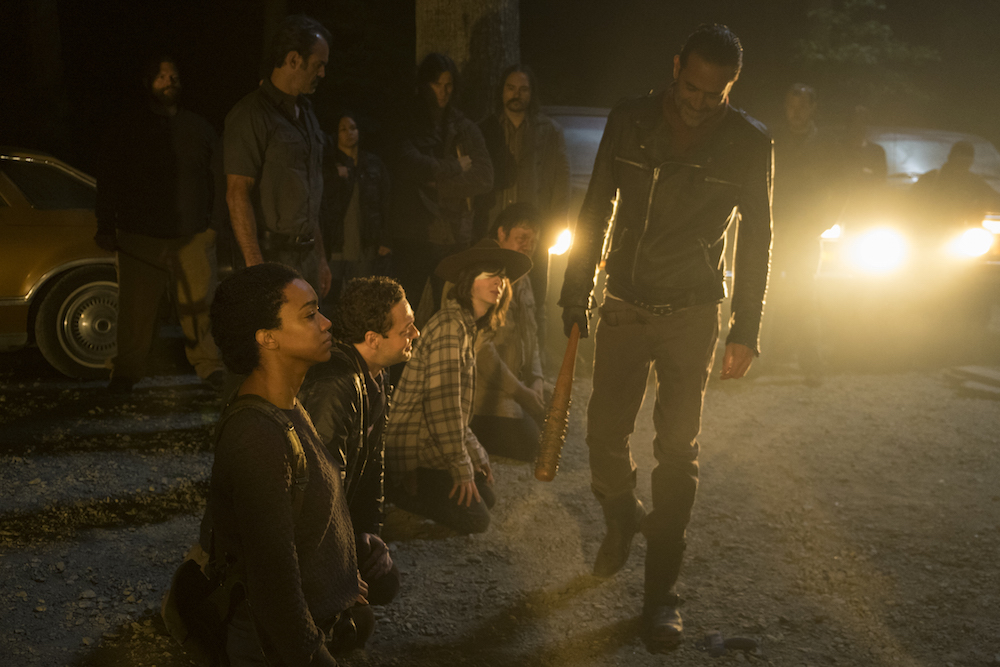 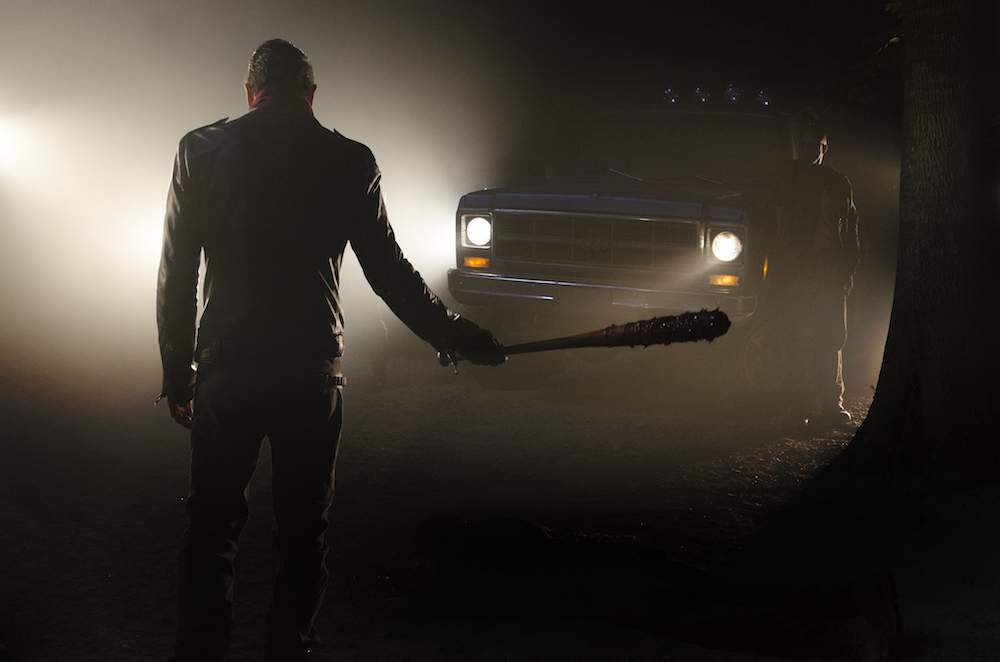 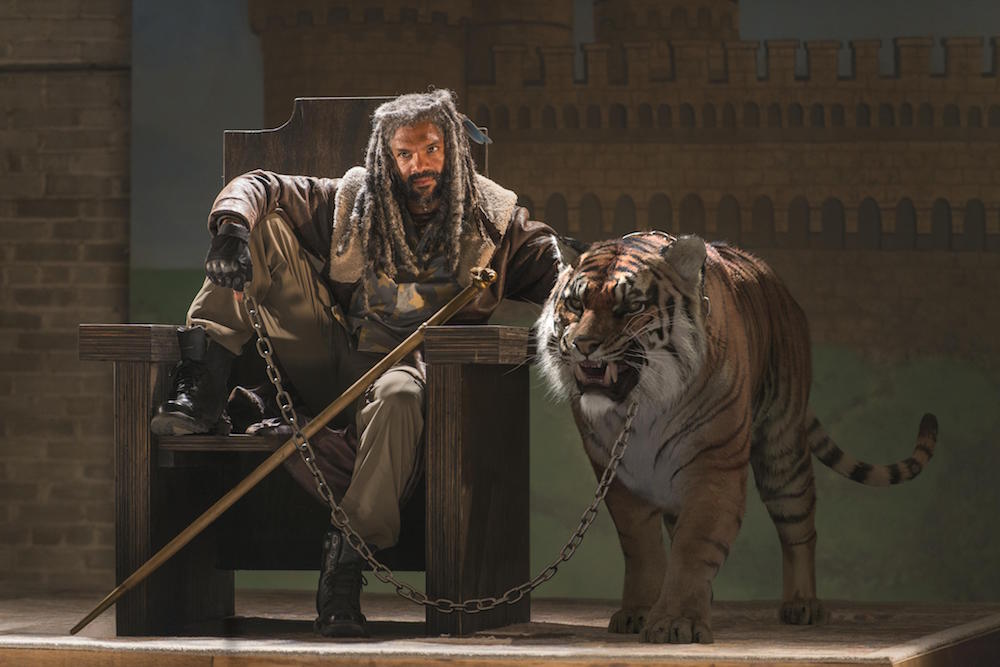 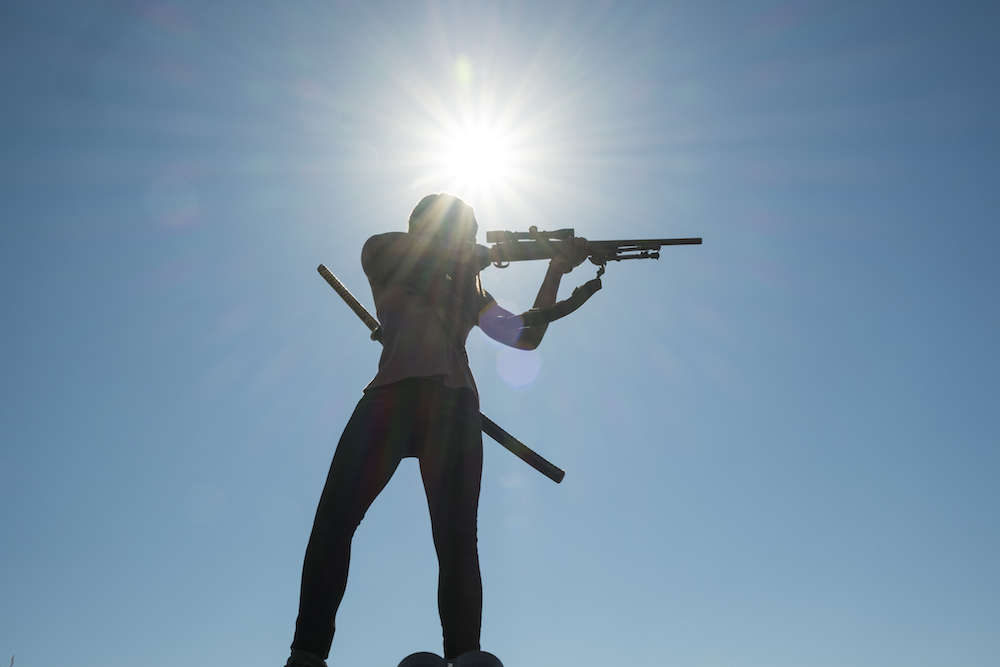 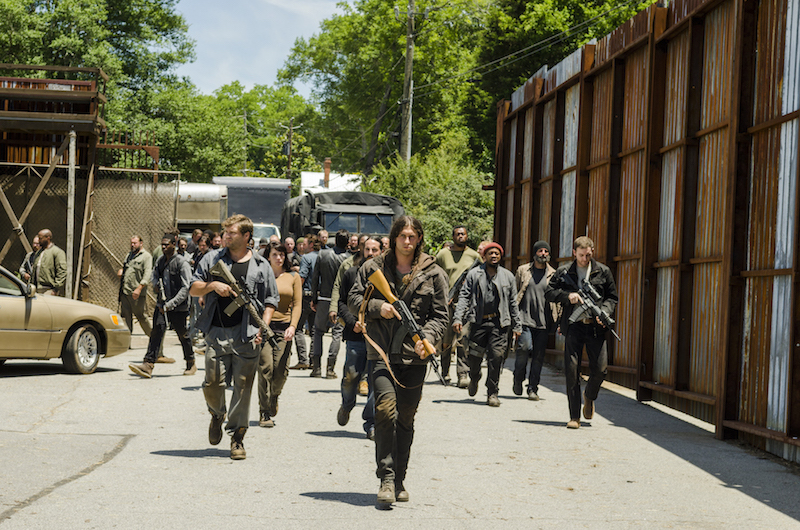