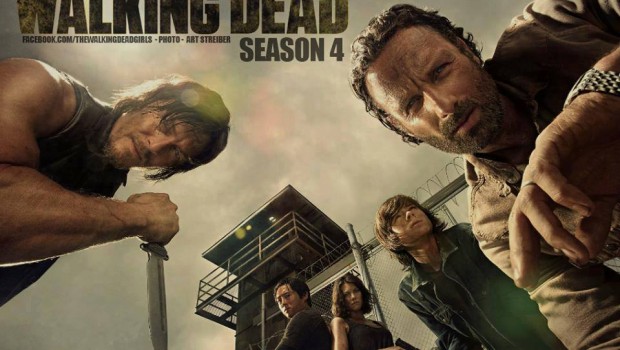 eOne are releasing the fourth season of high-quality drama/thriller, The Walking Dead on DVD on 24 September, and would like to partner with you for any DVD promotional/give away opportunities across your networks.

Season 4 of The Walking Dead continues the story of former sheriff’s deputy Rick Grimes, who relinquishes his leadership in order to live a quiet life in contrast to his cold-hearted nature in the previous season. The Walking Dead has a huge fan base in Australia – with almost 300,000 units sold through to date.