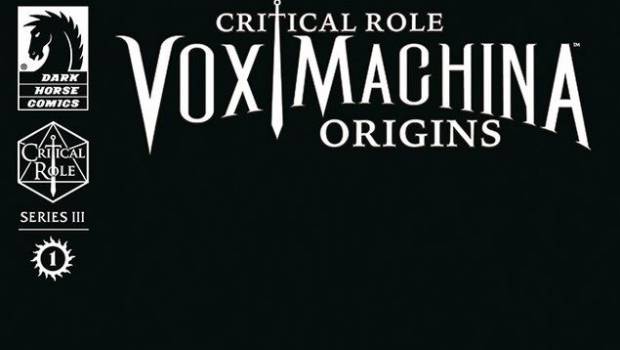 VOX MACHINA IS BACK WITH NEW STORIES FROM CRITICAL ROLE

Critical Role: Vox Machina Origins Series III picks up with Vox Machina enjoying some R&R in Westruun’s lap of luxury. But that costs coin, which has a bad habit of running out. So to keep themselves in the black they agree to join an underground fighting ring. But before they can bash their way to cash, their attention is snagged by the case of a missing child.

Critical Role: Vox Machina Origins Series III #1 (of six) will be in comic shops on December 9, 2020. It is available for pre-order at your local comic shop.

“Those who are versed in the different mannerisms and personalities of Vox Machina will be thoroughly impressed in how they are captured in Critical Role: Vox Machina Origins. From Scanlan’s vicious mockery and high sex drive to Keyleth’s naivety to Vex’ahila always looking to for the best deal, it is presented brilliantly through the writing of Jody Houser and the art from Olivia Samson.”–butwhytho