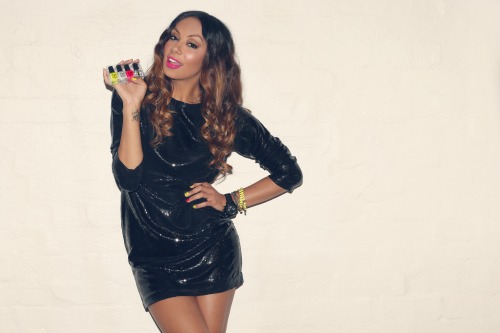 Following the season finale of the Voice on Monday night, the Top 8 artists will hit the road for The Voice On Tour, which begins in Perth on July 27.  Nine Live are happy to announce that singer, songwriter and dancer Prinnie Stevens will be special guest joining this season’s top talent on the national tour.  Tickets are on sale now through ticketek.com.au.

Prinnie Stevens is undoubtedly one of Australia’s most sought after performers whose career is going from strength to strength.  Currently joining The Voice Kids as backstage presenter, Stevens became a nationwide success during the inaugural series of The Voice and team Joel favourite.  Not only did she stop a nation with her performances, she found a place in Australia’s heart.

She will be performing her hit single and a mixture of exciting tracks. Last year Prinnie released her pop hit ‘Don’t Wake Me Up’ which was the #1 most added to radio across the board and had continued success.

The Voice on Tour will be performing in in all major cities from July 27 and will feature a mixture of group songs, duets and solo performances by the Top 8 artists; Sabrina Batshon, Jackson Thomas, Kat Jade, Johnny Rollins, Holly Tapp, Frank Lakoudis, ZK and Anja Nissen.

Catch your favourite Voice stars on the following dates:

THE VOICE ON TOUR, DATES:

THE VOICE ON TOUR IS ONE CONCERT FANS DO NOT WANT TO MISS!

To vote for your favourite Voice artist click on the link here:  Vote Here

Don’t forget that purchasing your favourite artists single on iTunes counts for 2 votes.

For your first chance to pre-order The Voice 2014 Winners Album – and discover releases from past contestants – head to http://voice.umusic.com.au