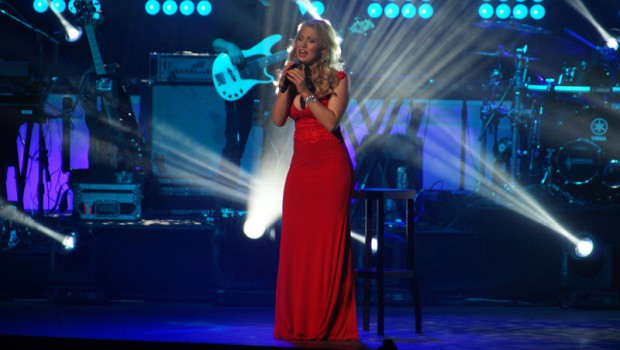 Summary: The Voice on Tour is the perfect place to see these up and coming musical stars of Australia... what a show!

Straight from the hit season of The Voice 2014, the top 8 artists have been touring Australia in this music extravaganza that showcases the voices of these amazing singers. Just like the TV series, the Voice on Tour is a combination of group songs, duets and solo performances by Sabrina Batshon, Jackson Thomas, Kat Jade, Johnny Rollins, Holly Tapp, Frank Lakoudis, ZK and of course Anja Nissen, the winner of The Voice 2014. Having watched The Voice on Channel 9, seeing the top 8 artists perform live was truly a musical treat because they all sounded so much better live and considering that these were just amateurs a few month ago, most are now the utmost professionals. 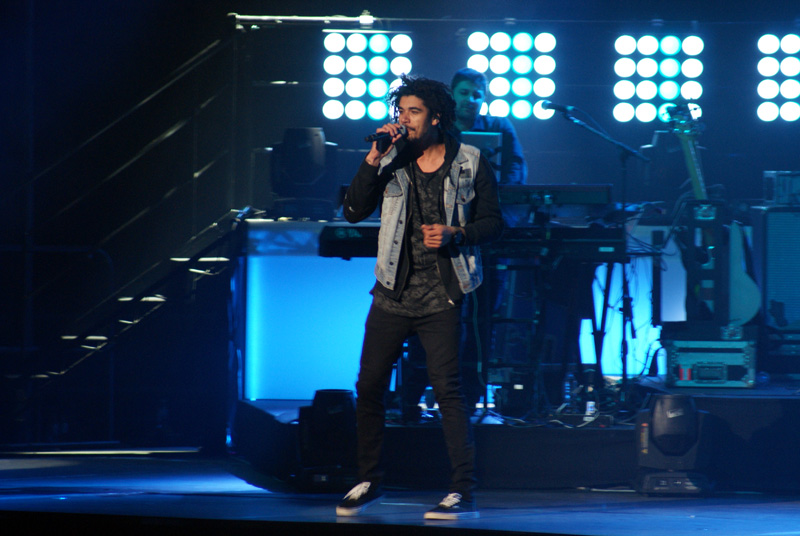 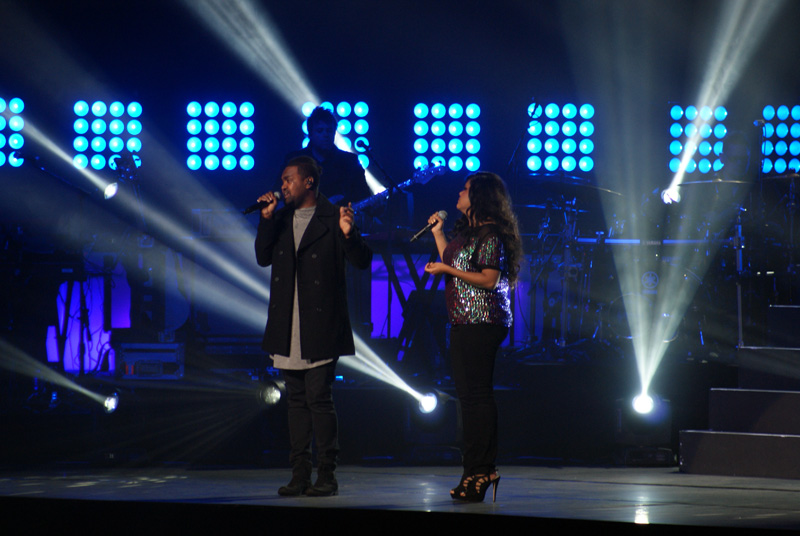 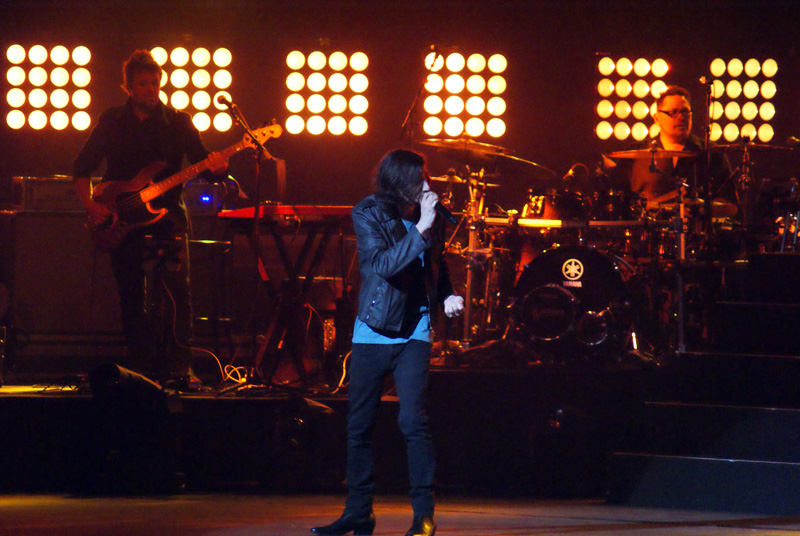 The concert started with a great rendition of Pharrell Williams’ megahit Happy by the contestants that really set the scene and mood for things to come. But apart from the great music by these performers, the camaraderie and friendships of the top 8 really shone through during the evening, especially how they introduced each other which led to some great duets and group songs. Some of the highlights from the duets included House of the Rising Sun by Frank Lakoudis and Holly Tapp plus Johnny Rollins and Kat Jade singing Kids. 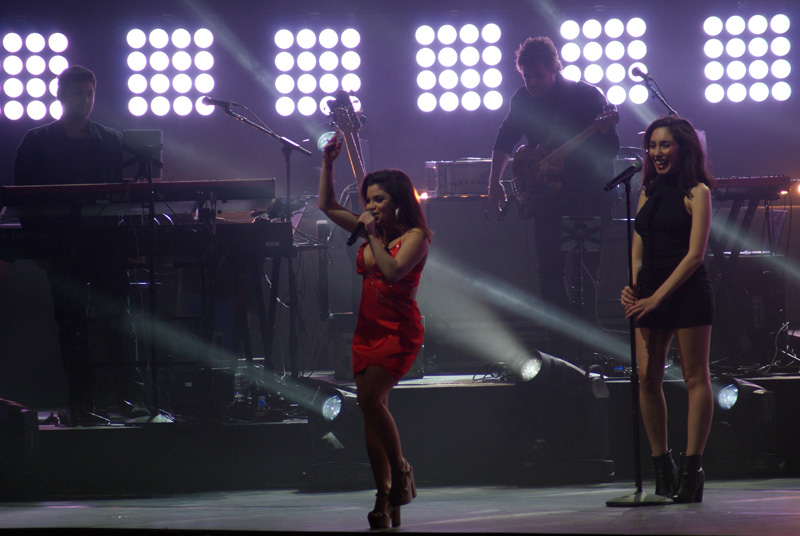 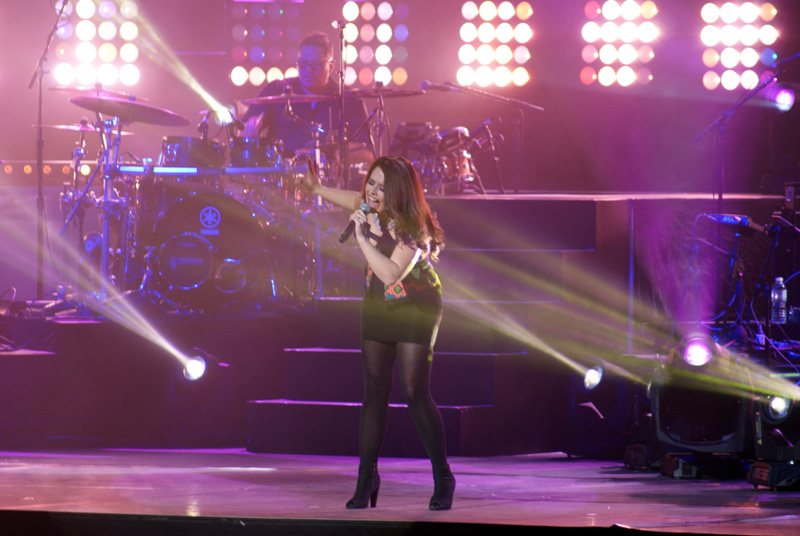 After the great group performance of Happy, Jackson Thomas was up next who sung an excellent rendition of Resolution plus Kiss from a Rose a little later during the concert. Following Jackson was Geelong’s favourite Johnny Rollins who sung Am I Wrong and later When a Man Loves a Woman. Rollins really drew the crowd in during his performances, especially his version of When a Man Loves a Woman. 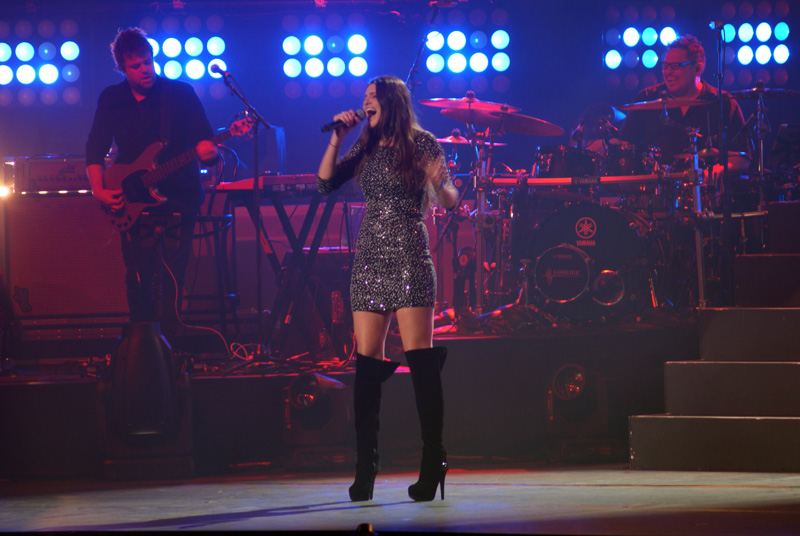 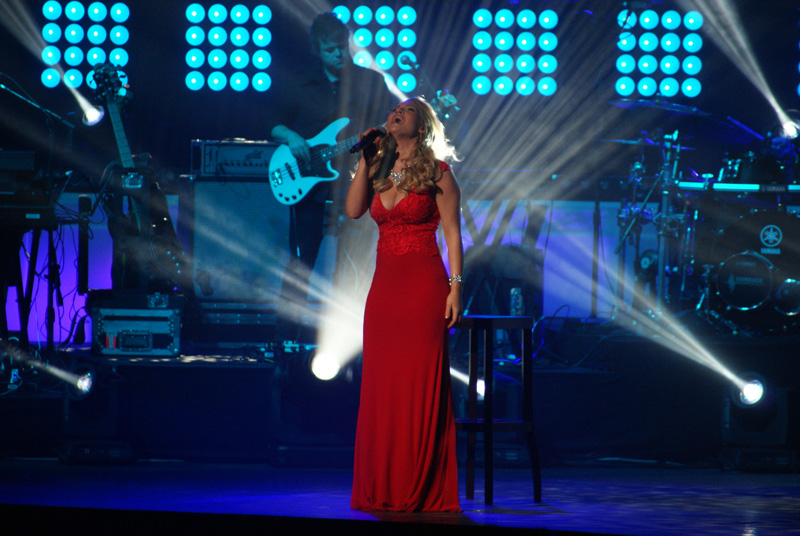 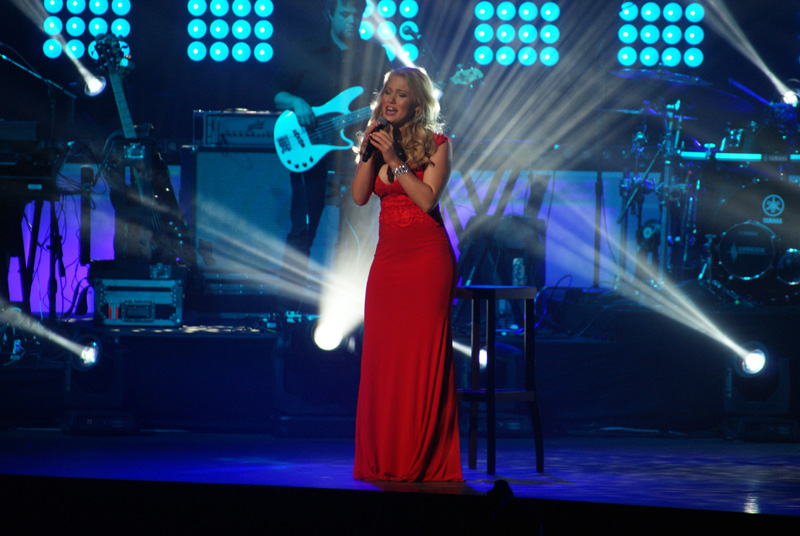 The next performance was ZK, the soul team of Kristal West and Zaachariah Fielding who performed two emotional duets that included Time After Time and Say Something. The highlight of ZK were how passionate they were during their songs that really stood out during both their performances. Following ZK was crowd favourite Frank Lakoudis who performed I Was Made for Lovin’ You and the powerful We are the Champions by the legendary band Queen. Lakoudis really shone during his rendition of We are the Champions that drew the crowd in from this rock hit. 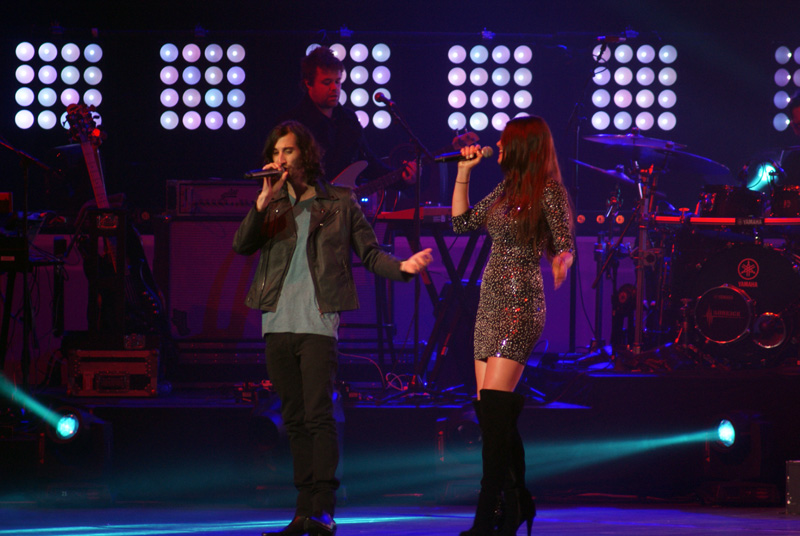 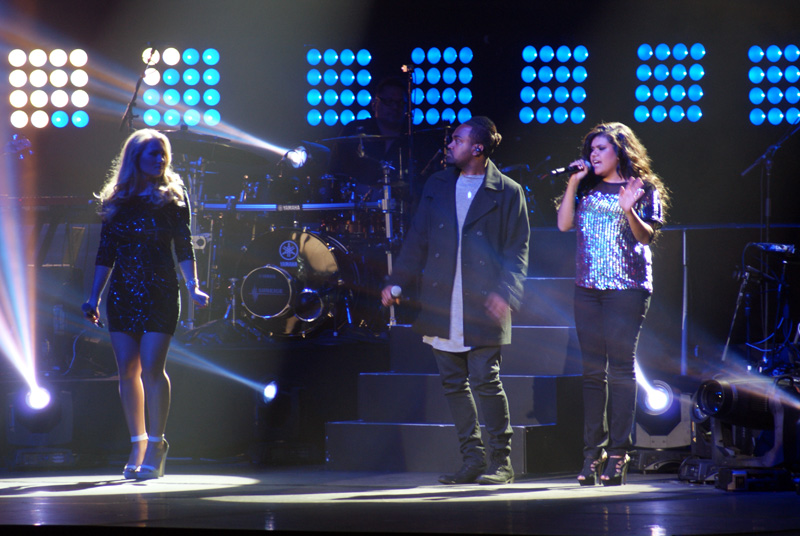 Kat Jade who seemed a little reserved on the TV show was like the true professional as she sung Dark Horse and a very emotional version of Mem0ries. Another highlight of the Voice on Tour was Holly Tap who sung two great interpretations of Lana Del Rey’s Bang Bang and Beyoncé’s Single Ladies that almost felt like jazz versions. Needless to say, Tap’s versions of these two hits were almost on par with the originals. 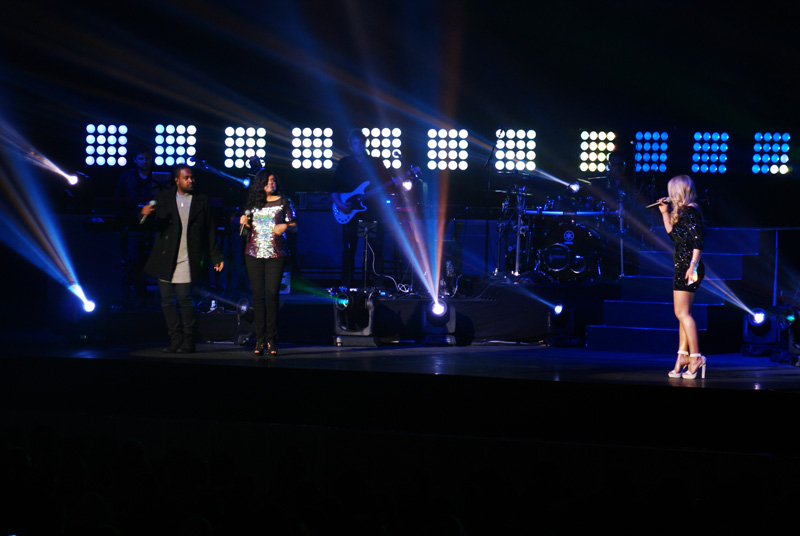 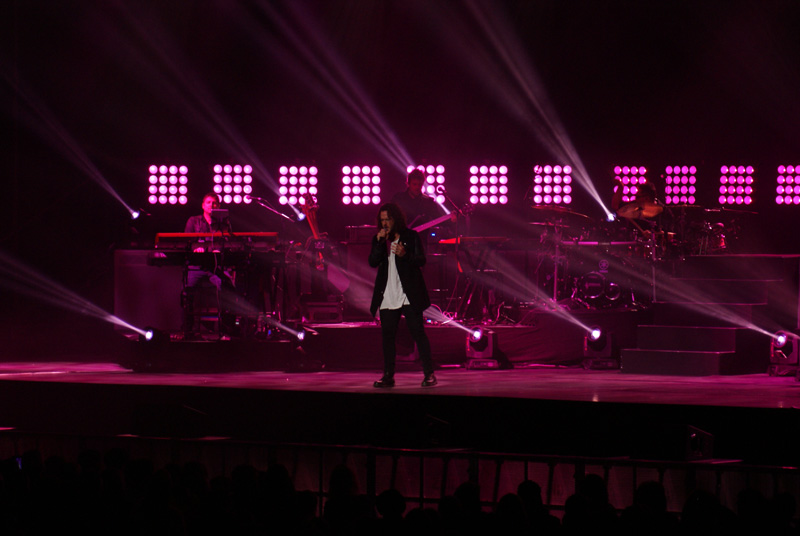 However for most of the audience, The Voice 2014 winner is who they wanted to hear and Anja Nissen performed two amazing renditions of I’ll be There and I Have Nothing that really left no doubt why she won this life changing reality TV show. Nissen not only has the look but also the voice of a popstar and I’m sure her self titled album is going to be a winner both locally and internationally. 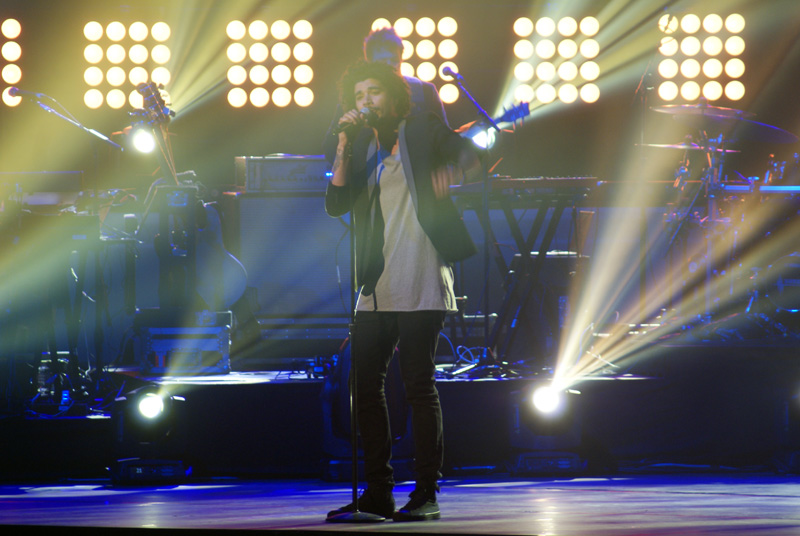 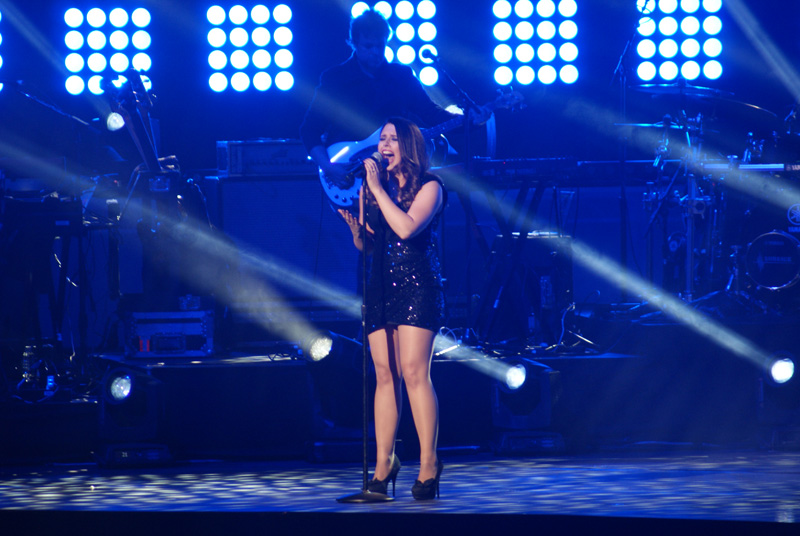 If you loved the TV show The Voice, more specifically the 8 amazing finalists, than The Voice on Tour is the perfect place to see these up and coming musical stars of Australia… what a show!

For tickets, head to www.ticketek.com.au. 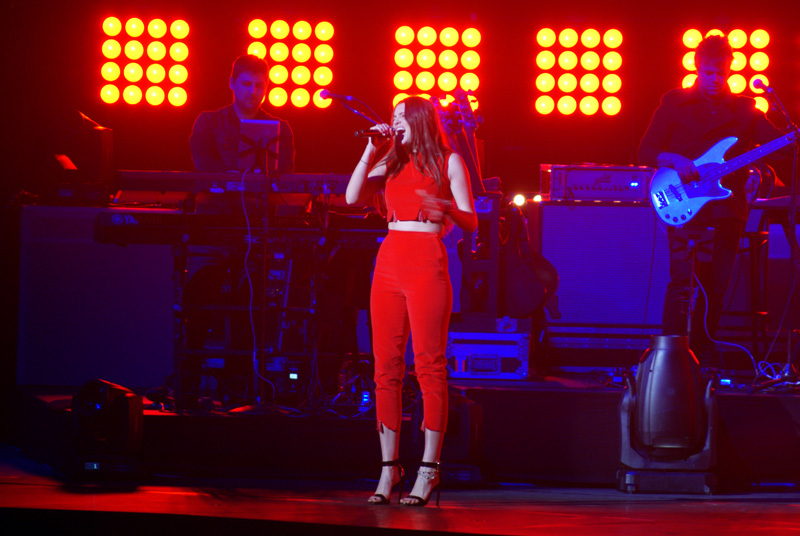 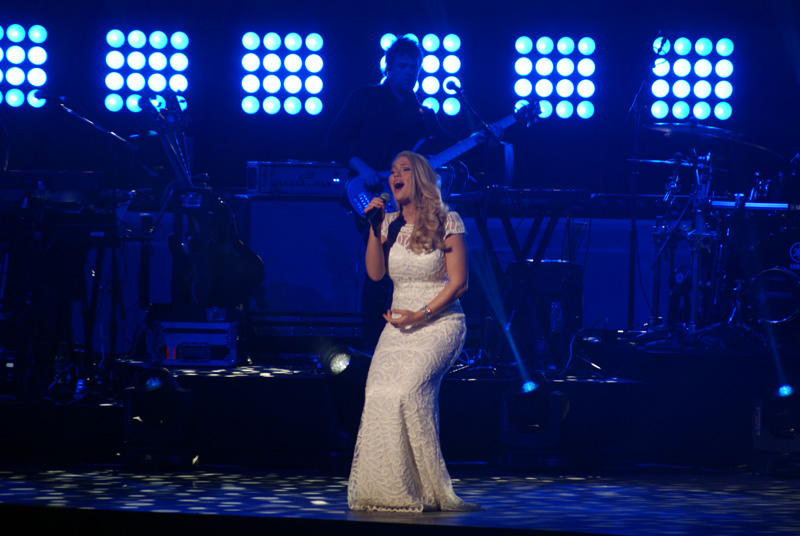 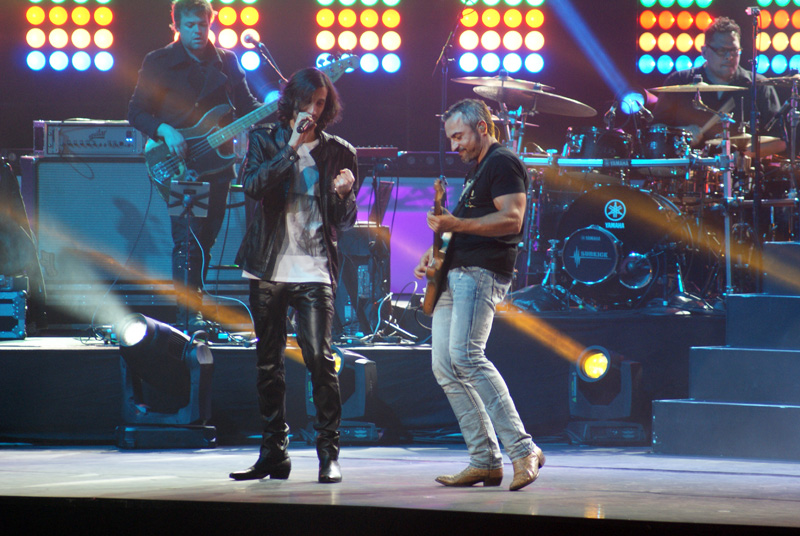 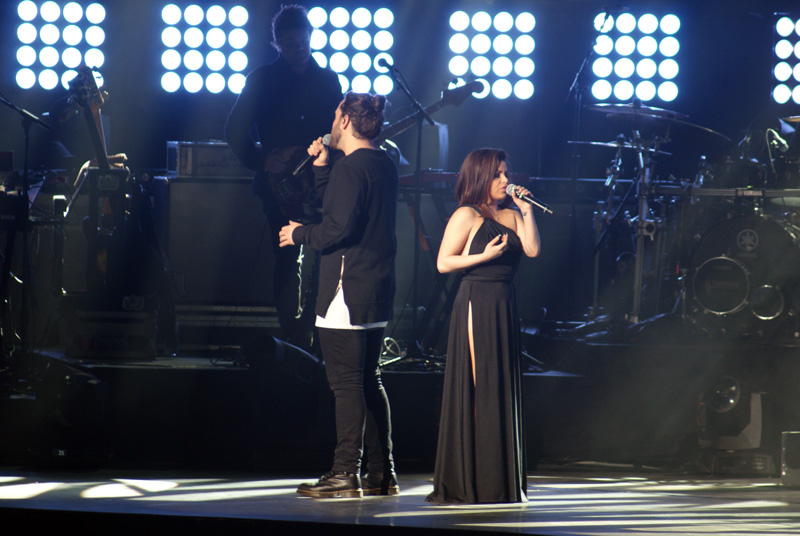 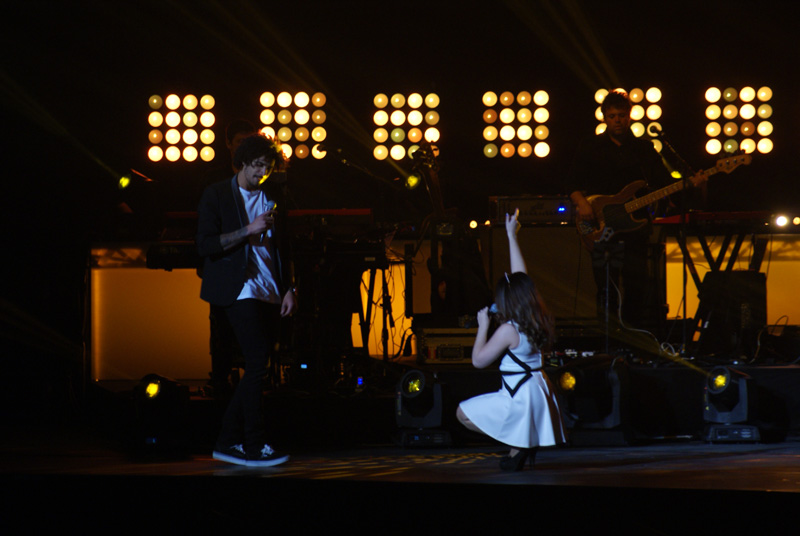