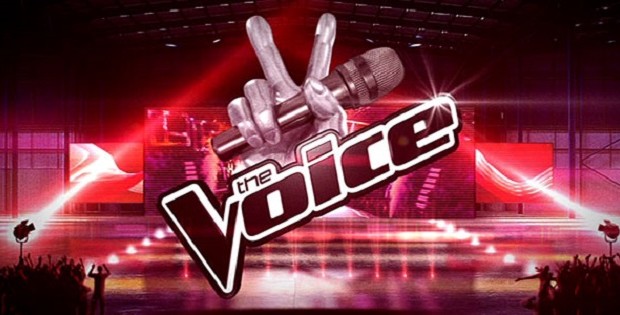 The Voice has tonight revealed the Top 8 finalists who will now prepare to head out on their first ever national tour following the season finale for The Voice on Tour.   Performing in arenas in July in all major cities, the finalists will be performing a mixture of group songs, duets and solo performances.  Tickets are on sale now through ticketek.com.au.

Managing Director, Nine Events, Geoff Jones said:  The Voice on Tour brings the best singers of the latest Voice season to a city near you giving fans the unique opportunity to catch the newly crowned winner and remaining seven finalists performing a spectacular live show in a nationwide concert tour together.”

The Voice On Tour will bring some of the impressive production elements from the TV show on tour including a signature red coaches chair where fans can take pictures and sit in the seat that made the show famous as well as featuring the stunning futuristic LED stage and spectacle of lighting displays.

Catch your favourite Voice stars on the following dates:

THE VOICE ON TOUR, DATES:

To vote for your favourite Voice artist click on the link here:  Vote Here

Don’t forget that purchasing your favourite artists single on iTunes counts for 2 votes.