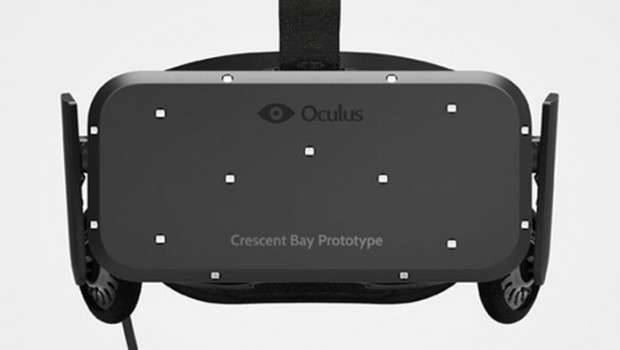 COLLEGE PARK, Md. —— VisiSonics Corporation, the leading supplier of 3D audio software, announces today that its RealSpace™ 3D Audio engine has been licensed by Oculus, a virtual reality technology company and creator of the Oculus Rift.

RealSpace™ 3D Audio enables the virtual placement of sound anywhere in a 3D space with pinpoint accuracy, creating the perception of real source direction, distance, depth, and movement relative to a listener when heard through standard stereo headphones. It re-creates the auditory ambience of an environment, creating a completely immersive audio experience.

“Audio is an essential ingredient for immersive virtual reality,” said Brendan Iribe, CEO at Oculus. “The technology that the VisiSonics team has developed is a great start towards developing a fully-featured VR audio solution, and we’re incredibly excited to be licensing their work to drive VR forward.”

Based on ten years of research at the University of Maryland, RealSpace™ 3D Audio models the transformations sound undergoes as it travels from a source to a listener’s ears in an environment, using a combination of head-related transfer functions, room models and head-tracking, as well as their interplay.

“We are excited to see our RealSpace engine technology as part of the future of Oculus’ virtual reality systems,” said VisiSonics Founder and President Ramani Duraiswami. “We believe we are at a threshold for physics-based personal audio rendering in virtual reality. Oculus’ innovative technology is poised to catalyze the industry, and we are incredibly happy to play a role in this.”