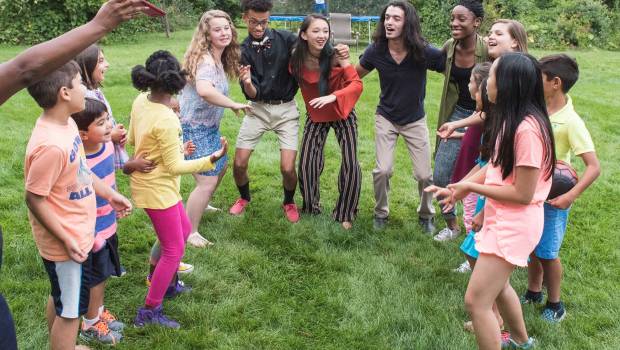 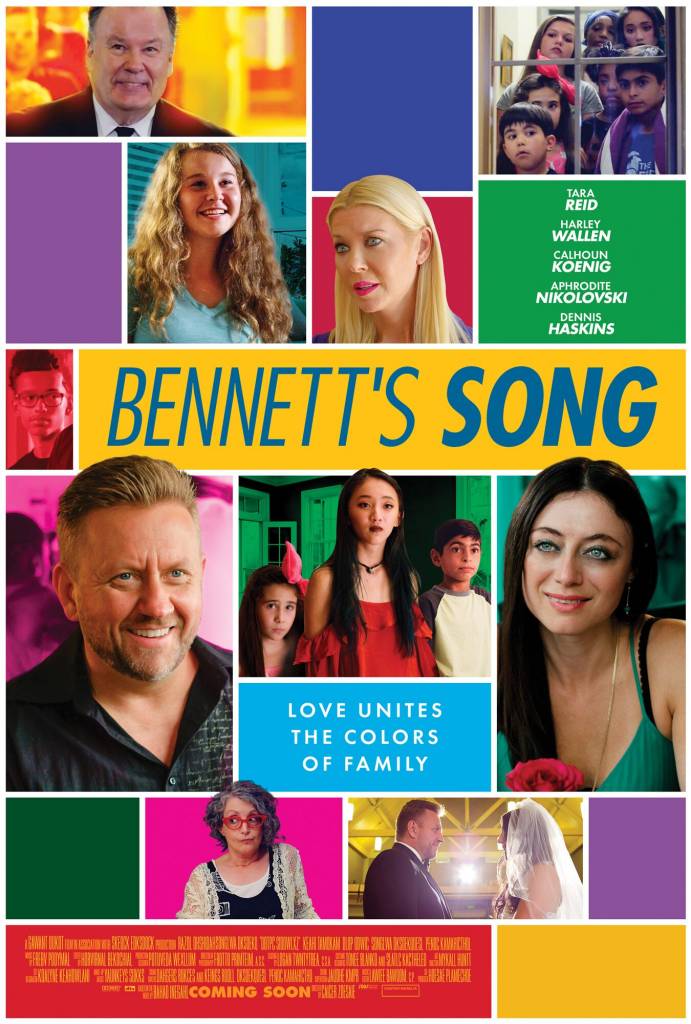 Vision Films, Auburn Moon Productions and Painted Creek Productions are proud to present the heart-warming new film about love, acceptance and inclusion, Bennett’s Song. Directed by Harley Wallen and written by Nancy Oeswein, this sweet and sentimental film follows two very modern families and a young girl with big music dreams. It is a very timely celebration of diversity, love and acceptance that has been described as Modern Family meets High Fidelity. 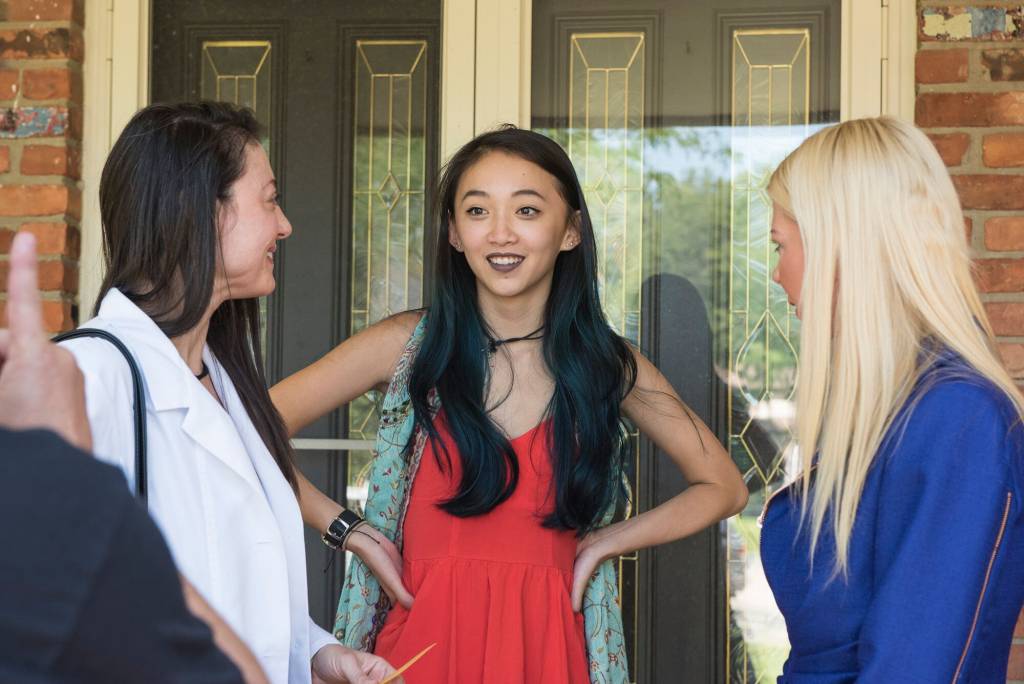 “What really attracted me to making the film was how warm, cute and beautiful the story and characters were written”, says director, producer and star of the film, Harley Wallen. “I wanted to do it justice and tell the story with the same care and love for the characters as it was written.  It was such an amazing journey and we all sure felt like family when it was all over.  Bennett’s Song feels like a classic the first time you see it and I truly hope the audience will enjoy the ride as much as we did making it.”

“Bennett’s Song was inspired by the thousands of families that look like mine and a lifetime in the music business,” says screenwriter, Nancy Oeswein. “Adopting my children from different parts of the world is the best thing I’ve ever done.  Second to that is my career representing emerging music artists and seeing the importance of art in our lives.  This story combines my two great passions.”