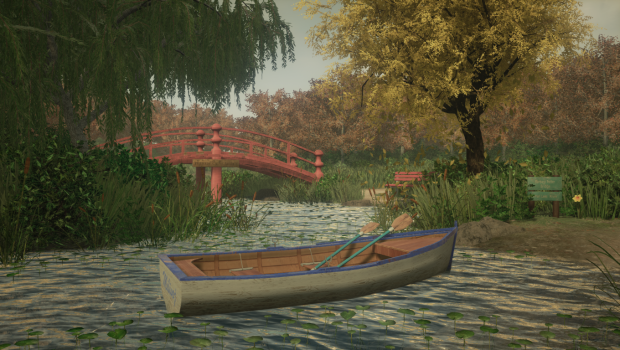 The Virtual Forest, the fun video game with fluttering butterflies and splashing ducklings, puts people with dementia in control

Alzheimer’s Australia Vic today launched The Virtual Forest™, a screen-projected game designed to bring joy to the lives of people living with dementia through the use of Unreal Engine 4 game and sensor technology.

“The Virtual Forest™ is empowering for a person with dementia. It gives them an element of control at a time in their life when so many choices are beyond their control,” Leanne Wenig, Acting CEO Alzheimer’s Australia Vic said. 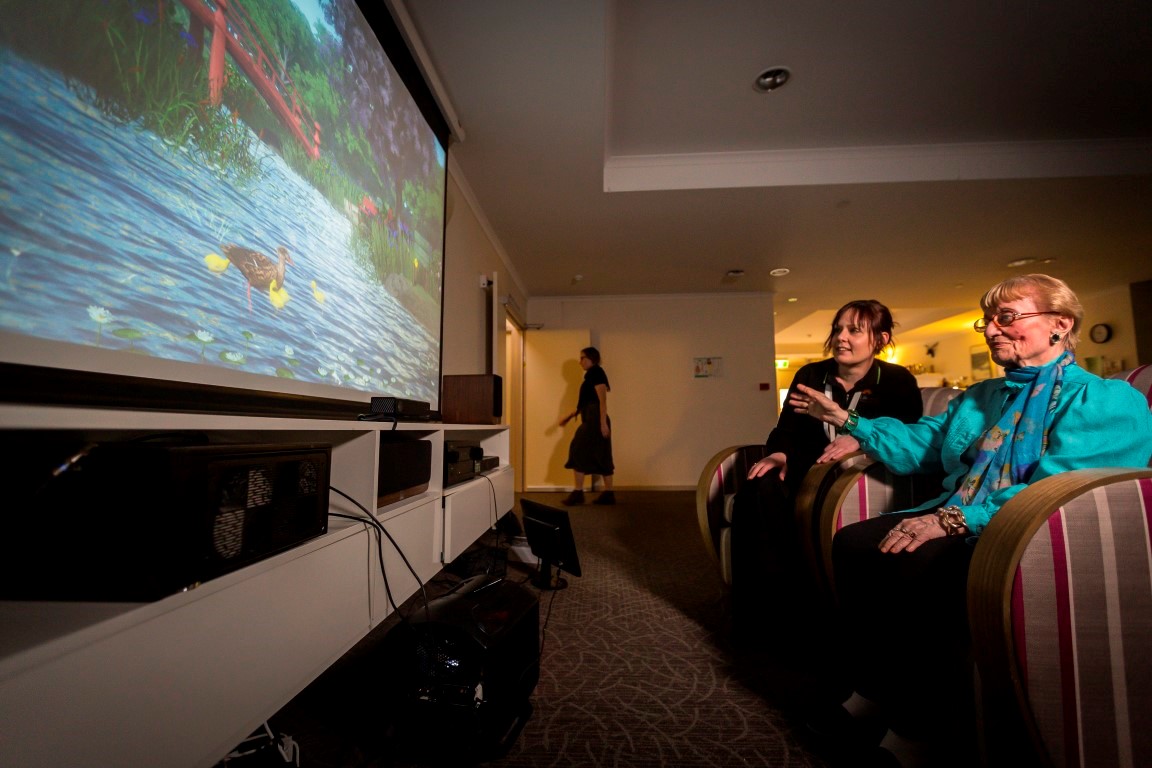 “With The Virtual Forest™, we are able to project a beautiful landscape onto a big screen that, through interactivity, takes a person with dementia into a virtual environment where they can experience awe, giggles and amazement.

“Simply by waving their arms in the air or clapping their hands, the user is enchanted by the imagery and engaged through the stimulating interactivity,” Ms Wenig said.

With movements detected by Microsoft Kinect technology, a person can easily instigate changes in the scenery such as butterflies fluttering through flowers, a row boat floating around a pond or a family of ducks splashing about in the water. No headsets or hand-control devices are needed.

“Alzheimer’s Australia Vic is constantly looking out for game-changing innovations that will improve the quality of life of people living with dementia,” Ms Wenig said.

The game can be installed as an interactive art installation, used for one on one engagement, in group interaction or a shared, family experience.

The project was launched through a Pozible campaign in March 2014 that attracted $24,000 in pledges that supported development. The campaign piqued the interest of international technology media who got behind the concept of putting smiles back on the faces of people living with dementia.

Residents and staff of major sponsor, Lifeview Residential Care (Lifeview) played a critical role in testing and refining the product over the past two years. The thoughts, reactions and mood of residents formed valuable feedback on this project, which is built around the sensitivities of those living with dementia.

Lifeview Chief Executive Officer Madeline Gall said the change in the demeanour of residents is truly amazing. They are calmer, yet more involved and there is a light in their eyes.

“To see this technology in action is extremely heart-warming. Watching the faces of residents living with dementia light up as they realise they are in control only reinforces Lifeview’s decision to assist in bringing this technology to life, ” Ms Gall said.

Ms Wenig said the ability to control what is happening in the forest heightens communication and interaction. It’s been wonderful to see Lifeview leading the way and acknowledging what a great experience this is for their residents and staff.

“I wish to acknowledge the original Pozible donors who kick-started the development, the major donors and major sponsor, Lifeview Residential Care and their CEO, Madeline Gall, who had the vision to commit to this world-first project and make our virtual forest a reality,” Ms Wenig said.

Dementia is the second leading cause of death in Australia and there is no cure. In Australia there are 353,800 people living with dementia and this number will increase to around 900,000 by 2050. 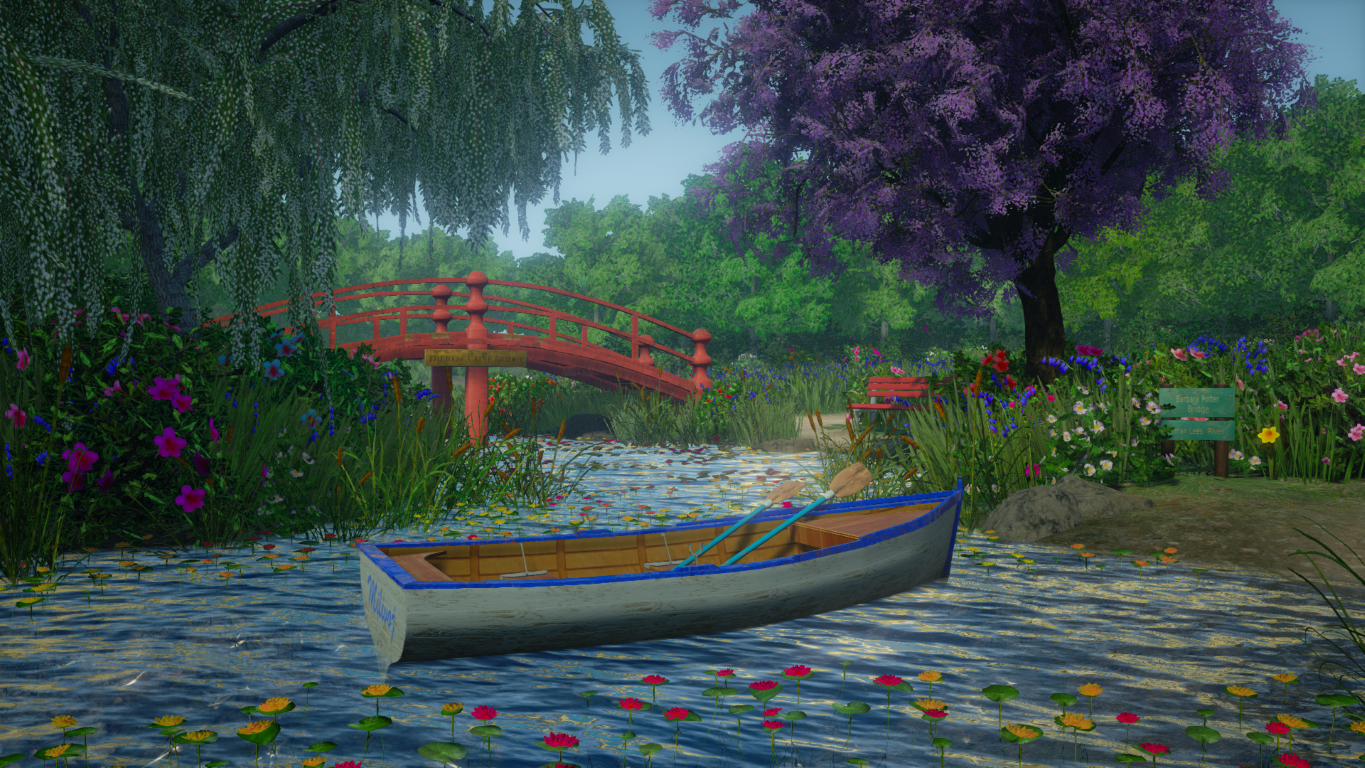