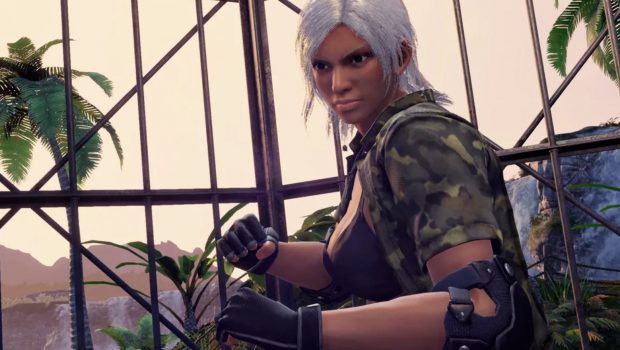 ROUND ONE! READY! GO! Today, SEGA of America launched Virtua Fighter 5 Ultimate Showdown worldwide as a PlayStation®4 console exclusive, available for free for PlayStation Plus members until August 2. Remade for a new generation as part of SEGA’s 60th Anniversary project, the legendary 3D fighter returns with new graphics, online features, music, visual effects and more. A bundled edition of Virtua Fighter 5 Ultimate Showdown and the Legendary Pack (DLC) can also be downloaded from the PlayStation Store for $29.99/ €29.99 / £24.99, with the DLC separately available for $9.99/ €9.99 / £7.99.

“Our fans are unbelievably passionate and we’re so excited for them to get their hands on Virtua Fighter 5 Ultimate Showdown,” said Seiji Aoki, Chief Producer. “This project was developed as a gift for our community – an opportunity to return to an iconic, groundbreaking series beloved by so many. We can’t wait for players to jump back in the ring with the fully reimagined, definitive edition of one of the greatest fighting games of all-time.”

Also available at launch is the Legendary Pack (DLC), which includes a wide range of customization items, costumes, classic characters models, and other content celebrating the history and legacy of Virtua Fighter: