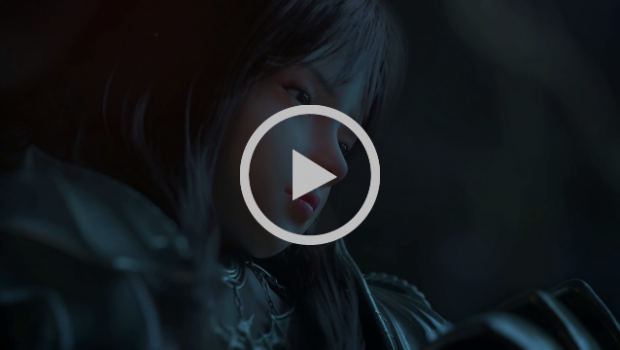 LOS ANGELES – Dec. 6, 2017 – MMORPG fans can scale new strengths today with gritty Vindictus’ twelfth new hero, Miri. A powerful character with an ancient connection to the potent dragons of the past, Miri possesses abilities unseen in human lands. Wielding the imposing weapon Dragonspire, she channels the winged masters of the sky to turn anything that stands between her and her destiny to ash. Check out the latest trailer: Vindictus Miri update

In Vindictus, a visually stunning and ruthless MMORPG from Nexon America, players battle in a forlorn world where monsters terrorize the last bastions of humanity. With a complex and fast-paced combat system, players face brutal challenges and monsters so massive they blot out the sun. Finding strength in numbers and coordination, Vindictus players can team up with friends or join a clan to take on the game’s mighty raid bosses.

Miri is the twelfth playable warrior to join the battle against the tides of darkness. Her abilities include:

Vindictus players also get to celebrate the holiday season throughout the entire month with special events and gameplay improvements, including: