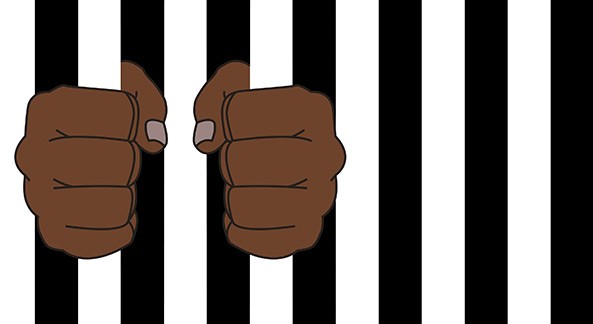 In turbulent times, when cops are often portrayed as enemies of the people, Detective Chip Christopher walks the blurred blue line between racism and due diligence in order to do his job. And right now it’s his job to investigate Turn, a young black man with a sketchy past—who was previously exonerated of a similar murder. 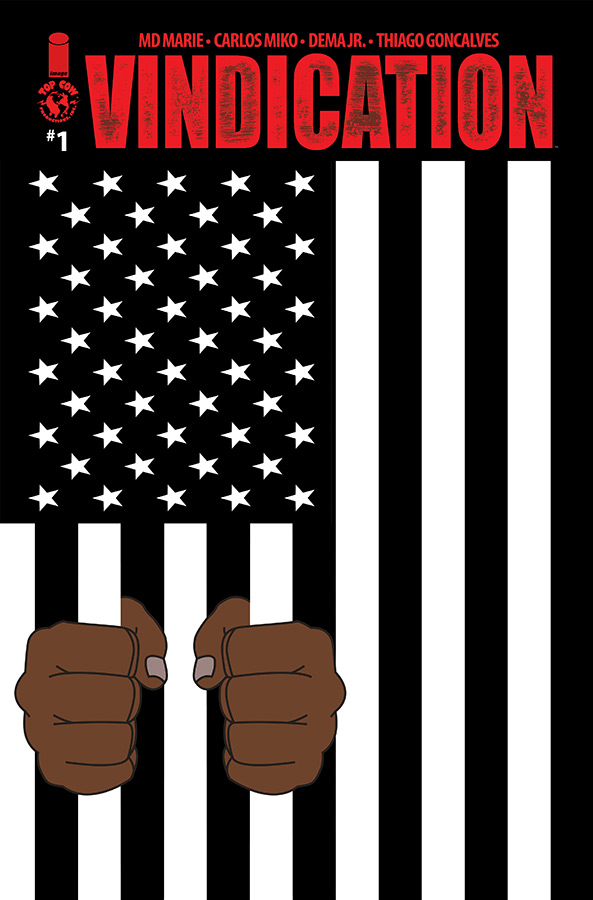 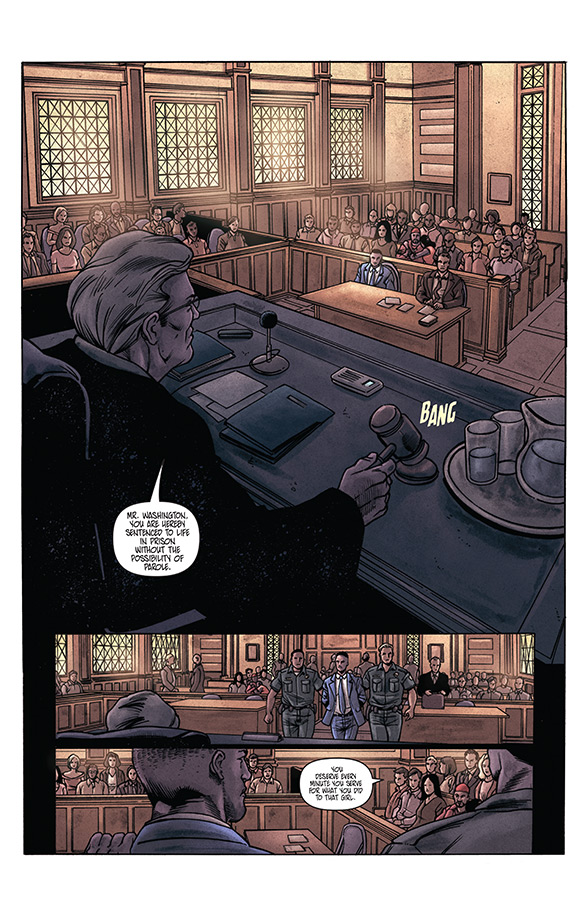 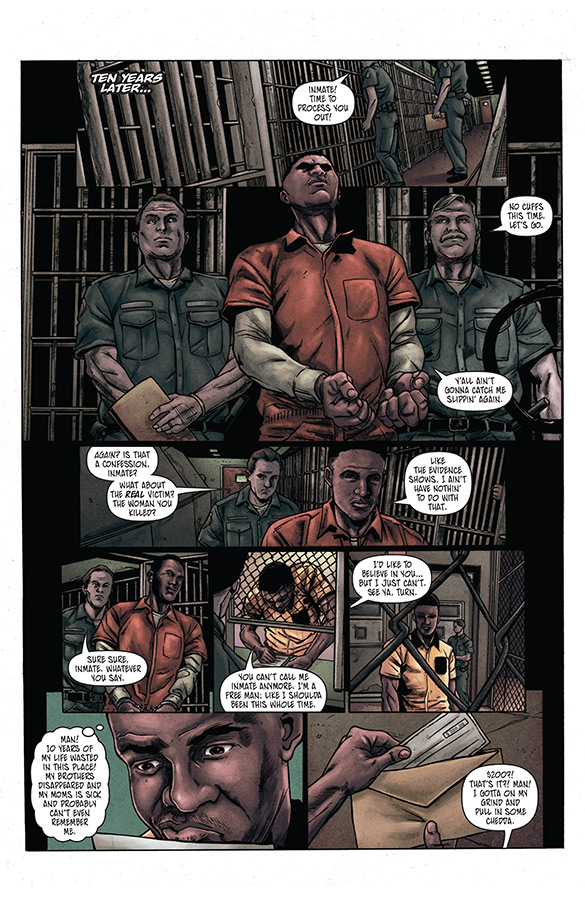 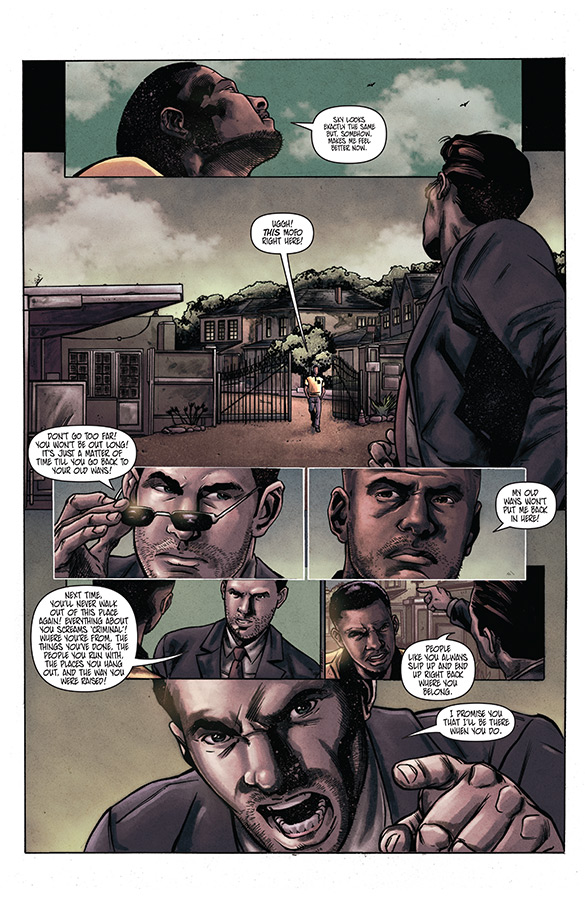 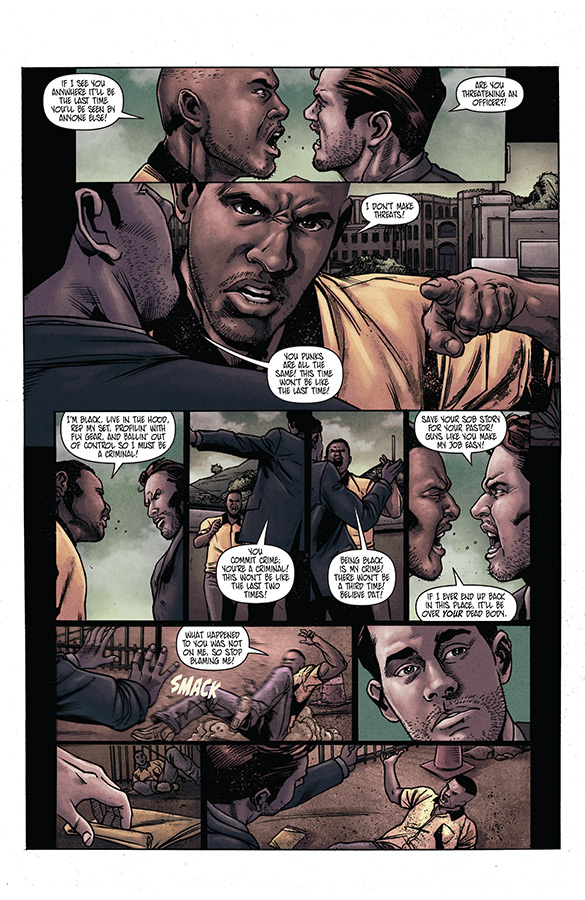