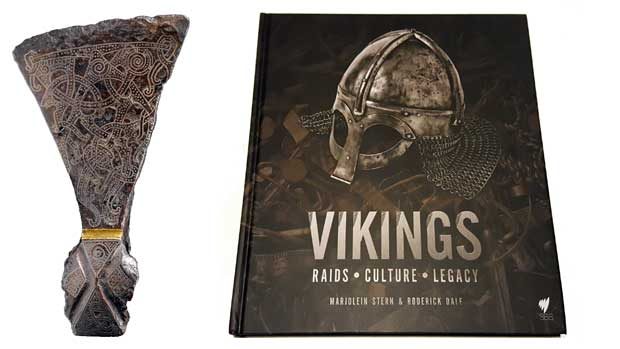 Summary: Vikings: Raids Culture Legacy is a very insightful look into this monumental and ancient society.

Written by Marjolein Stern and Roderick Dale, Vikings: Raids Culture Legacy takes the reader to the real-world of the Vikings that is split into seven informative and interesting chapters. However before getting to the crux of the history of the Vikings, the authors give the reader a great snapshot into their history and how England was forever changed on a fateful day in 789 A.D that commenced the Viking Age. Interestingly enough, the origin of the word ‘Viking’ is mixed, however the Old English word of ‘wicing’ actually meant pirate and for the Scandinavians, their mark on history had begun.

This beautifully presented hardcover book not only boasts some excellent paper stock but also has illustrations and photographs from the ‘Viking’ culture which helps draw you into this ancient culture. However unlike the popular TV series, Vikings: Raids Culture Legacy is a much more realistic account of what actually happened, although both mediums serve a purpose. The TV is for entertainment and this is for leaning.

Furthermore, the book touches upon their religion, how the Iron Aged changed warfare to how the Vikings used seafaring to help explore and conquer the known world. Amazingly the Vikings had explored a large part of Europe and even the Middle East that once they reached the Byzantium Empire, their prowess as warriors and traders helped cement their culture. They even touched the Americas which was only bettered by Columbus five centuries later.

When it came to war, the Vikings were a feared civilization, particularly by those living in England who felt their wrath through their raids in order to collate wealth which was why churches and monasteries were targeted. This culture also established settlements throughout Europe such as Scotland and of course England with their mark on this country still being felt today from archaeological digs. For their plundering, the Vikings would take gold, livestock and even slaves in order to boost their power.

Chapter 5 also expands that Vikings were not just warriors but farmers and while the men were exploring the world, some women held seats of power which even allowed them to own property and even divorce their husbands. The last chapter touches upon the legacy left by the Vikings and through the mixing with other cultures, their legacy is still alive and well and interestingly enough, present day English has words originating from Old Norse. The book has this great quote about the Viking language…

Do you go berserk with anger when your freckled-nosed husband eats the eggs you need to make a cake for your guests? Then you speak Old Norse!

Vikings: Raids Culture Legacy is a very insightful look into this ancient culture that strings together everything that made this society great and also deadly. With amazing illustrations and photos, Marjolein Stern and Roderick Dale should be commended on such an easy to read book that is brimming with Viking history. 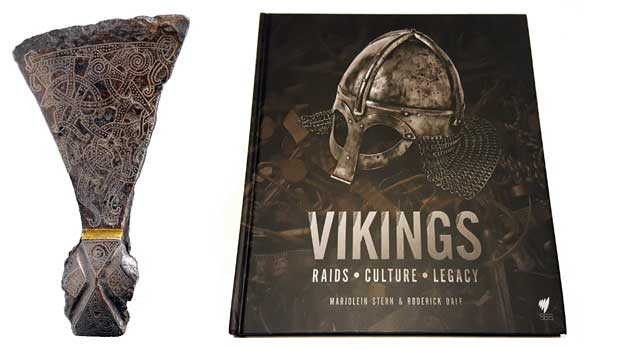 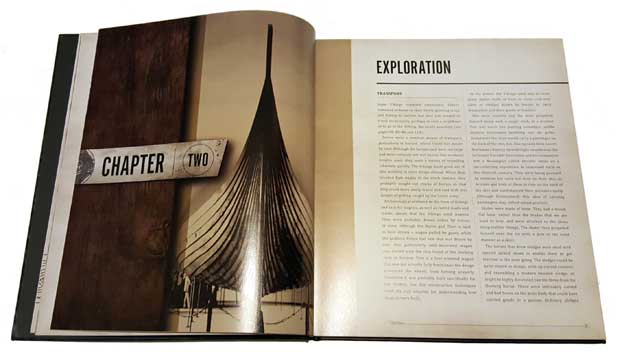 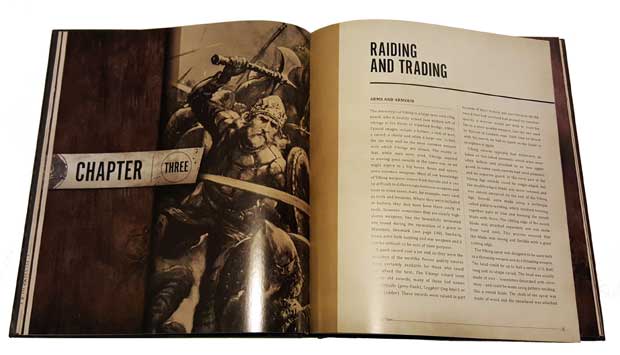 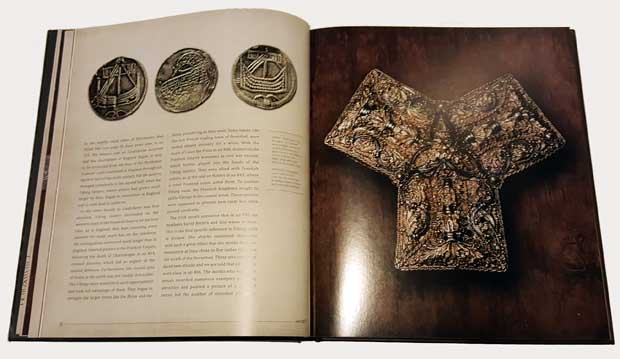