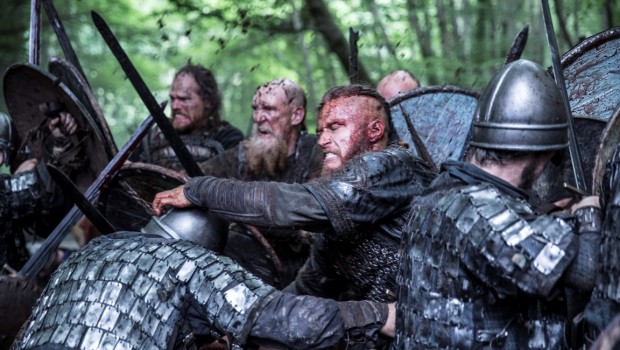 Can you talk about your role in Vikings and what it involves?

I’m the stunt co-ordinator on Vikings. I work out all the action, try and break down what people we need, what equipment, and sometimes even evolve the storyline. I organise fights with Richard Ryan, the swordmaster. Basically, I look after all the action on the film. And ensure safety for the actors.

What kind of weapons did the Vikings use?

Presumably the big battles are more than just brawls. Is there psychology involved?

With the shield wall and the Viking camp raid, we had mechanisms that would pop up and the Saxons run onto it. Yes, there is a lot of tactics and stuff like that to work out.

They are animals that have a herd instinct, flight or fight. If anything scares them, they run. But if one runs, usually the rest will follow. We brought in two falling horses from the UK with Spanish stunt guys riding them. The rest of the guys we brought, Irish stunt guys and girls, and a handful of stunt people from the UK.

Do you use a lot of doubles for the main cast?

We have no doubles for anybody unless it’s a particularly tricky stunt. We had a double for Travis when Ragnar falls off a cliff, but generally they do all their own stuff.

How well has Travis adapted to the fight scenes?

Very well, you show him a couple of times and he’s off and running. Whether it’s one sword, a shield, two swords, two axes, or a sword and an axe.

How about Clive and Katheryn?

Do you consider stunts, fight scenes, etc., in terms of story-telling?

You read what is on the script, what Michael has written, and you try and adapt that. You might give our Viking heroes a few more kills than is on the page! 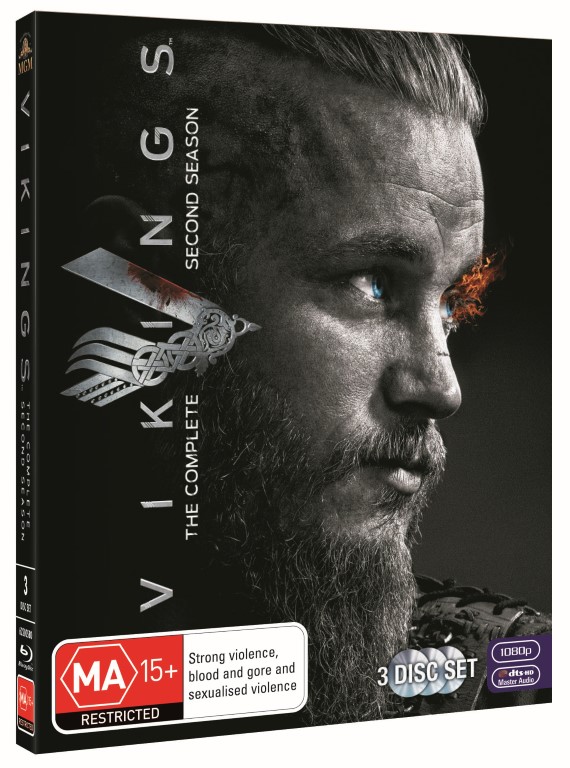