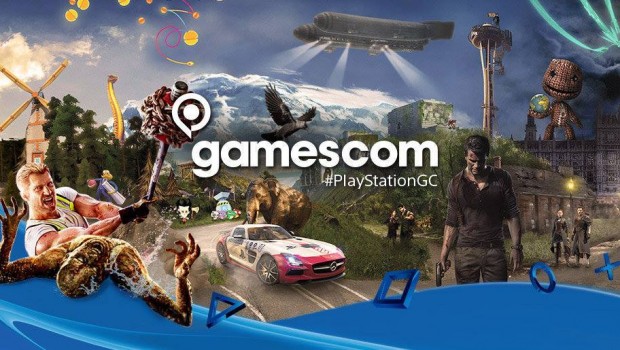 IN VIDEO – Generation I: The Influence of UGC, Community and Collaboration in Gaming (PlayStation Panel Discussion)

Sony Computer Entertainment Europe Ltd. (SCEE) held its annual gamescom panel to talk about the next generation of games and gamers on Tuesday 12th August in Cologne, Germany.  The subject for discussion: Generation I: The Influence of UGC, Community and Collaboration in Gaming.

The discussion covered a range of topics, from user-generated content and sharing to the new and innovative direction some games are being taken in.

The panel agreed that this new generation of gamers expect more user generated content than ever before. Dylan Cuthbert pointed out that people are really enjoying games that they can mould to what they want to do, with many sandbox games becoming core games in this generation. Rex, meanwhile believes that this is representative of a trend towards collaboration between gamers and developers.

Later in the discussion there was heated debate about what social really means to gaming. From Shuhei pointing to the subtle use of multiplayer in games like ‘Journey’, to Paul Rustchynsky’s point that gamers have an increasing influence over development through constant social contact before and after a game has been release.

To hear what they had to say in more detail check out the video on the PlayStation YouTube channel HERE.