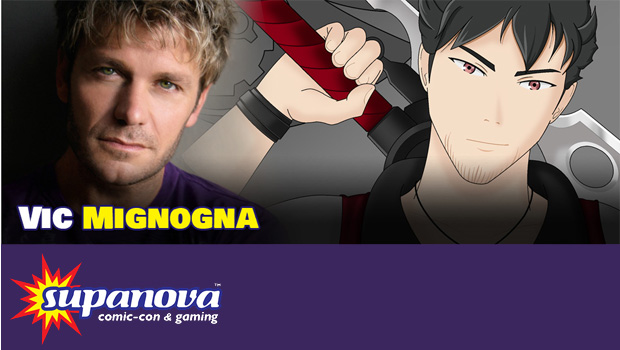 We catch-up with actor Vic Mignogna whose anime career started fifteen years ago as Vega in Street Fighter II and since then, has been in more than three hundred animated series and video games. He is especially known for his role as Edward Elric in Fullmetal Alchemist, including a myriad of other characters from Mass Effect the Movie, Pokémon and even Soul Calibur. He also recently fulfilled a childhood dream by playing the iconic role of Captain Kirk in the must see web series, Star Trek Continues. 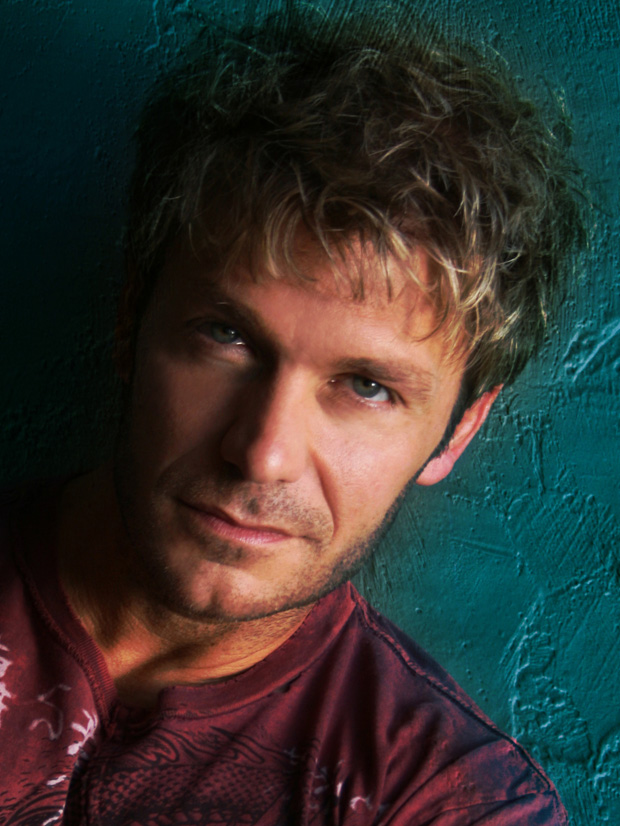 Welcome to Impulse Gamer Vic! So tell us what you are most excited for at Supanova this year?

Every convention that I go to around the states, I tell people that the fans of Australia are absolutely some of the most wonderful people that I know so I’m very excited to be returning to Sydney for the people and the event itself. As I’ve just finished the very popular and award winning web series Star Trek Continues, we’re going to be screening some of that at Supanova which I’m really excited for, including meeting the fans and talking about my new projects. I just love Australia and I’m excited to be coming back. 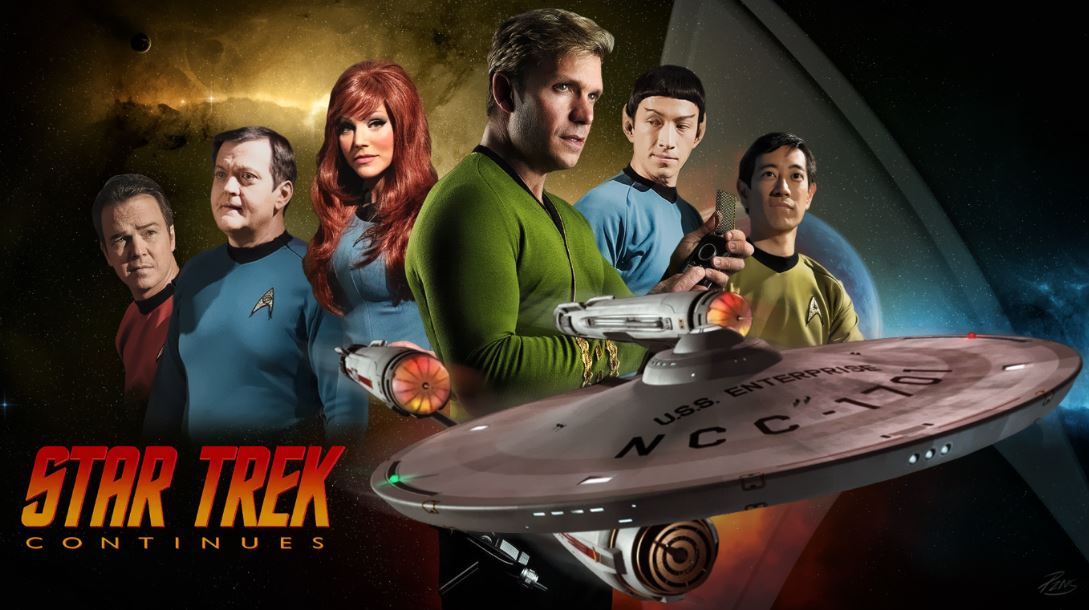 Can you tell us a little about Star Trek Continues?

The original series was cancelled abruptly in 1969 and never really had an ending. There was never really any closure scripts so the next time you saw Captain Kirk, Mr Spock, Dr McCoy and everybody else was ten years later when Star Trek the Motion Picture came out. So what makes our series so iconic is that we have picked up the series the exact moment when the original was cancelled. We finish the five year mission of the Enterprise and our series literally goes right up to the point where the motion pictures picks up. Star Trek Continues is 11-full length episodes that perfectly fill the gap. We also have a lot of amazing guest stars from all different popular television series and every episode is better than the last and int he end, we have done something truly iconic.

What was the biggest challenge of Star Trek Continues?

Our biggest challenge is people finding out that we even exist, however new people are discovering it every day. We get regular emails everyday from all over the world like how did I not know that this existed and this is the greatest thing ever and I’m going to binge watch it all. So with all the work in creating these beautiful 11-full length episodes, the challenge is getting the word to as many people as possible.

What’s it like playing the legendary captain of the Enterprise, Captain Kirk?

It is both a great privilege and a very daunting challenge because it’s one thing to dream about playing a character so iconic and when you actually have to do it, you know that you’re going to be under the scrutiny of a lot of people which makes it scary. However I really loved playing the role because it was a childhood dream but at the same time, it was quite daunting because of the challenge involved.

Have you ever received any feedback from the man himself, William Shatner?

I have not heard from William Shatner but William and I have become friends over the last several years from doing conventions together. However I respect him a great deal and have an affection for his portrayal of Captain Kirk and I would never want to over step that friendship. I am more than gratified that we received over 7 million views and won over a dozen awards for Star Trek Continues, so I’m just pleased that so many people have enjoyed it.

When you first saw yourself wearing the original costume of Captain Kirk, what did you think?

<laugh> When I was a little boy, I got my mom to teach me how to use her sewing machine so that I could make my own Star Trek uniform and although I didn’t do it very well, I certainly had a great deal of passion and by the time I got to be the age I am now and we were given the uniforms… they were perfect replicas of the original uniforms worn on the show so it was always a little bit of a nerdgasm and geeking out when I put the uniform on! 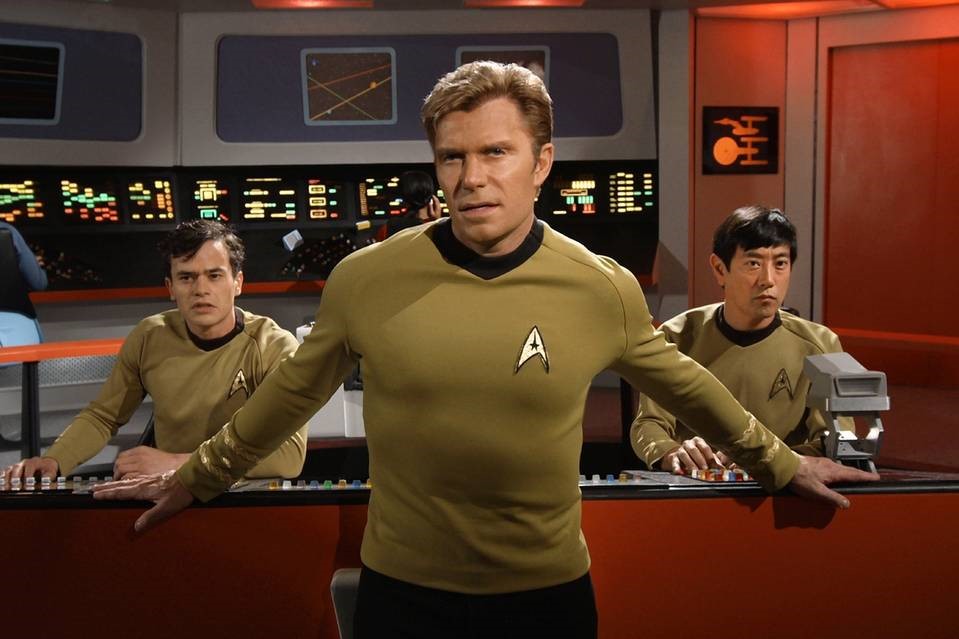 Obviously this is a highlight of your career Vic, however if you could pick some others, what would they be?

It would probably be the body of work that I have done which is over 300 different series and video games. Fullmetal Alchemist is highly regarded as one of the top 10 anime series ever and this is definitely another highlight of my career in additional to the overall work that I have done.

However I must say that Star Trek Continues is my personal baby as it was my dream project. I executive produced it, including casting, writing a lot of the stories, directing a lot of the episodes, editing the episodes and even working on the music… this is my love letter to Star Trek and is probably the biggest thing that I will ever do in my life and I’m extremely proud on everyone’s work and how it turned out. 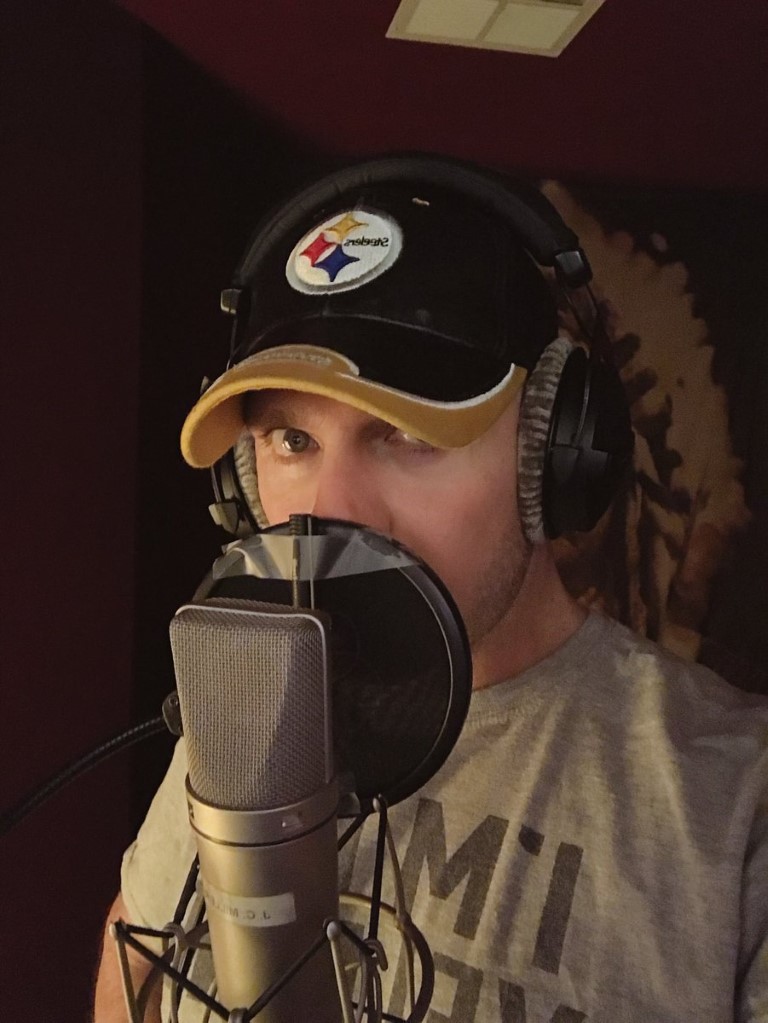 This will be a difficult question… at conventions, is there one catch phrase that fans want you to say?

<laugh> With my career being as long as it is, there are dozens of catch phrases. My favourite one is whichever one, any given fan at any given moment asks me to say because I really enjoy giving the fans happiness and joy. Edward Elric who is very short in Fullmetal Alchemist is always being teased in this anime for being short, so he has a real complex. So the fans always love hearing one of his rants or outbursts when someone calls Ed short. So to your question, whatever gives the fans enjoyment and happiness. 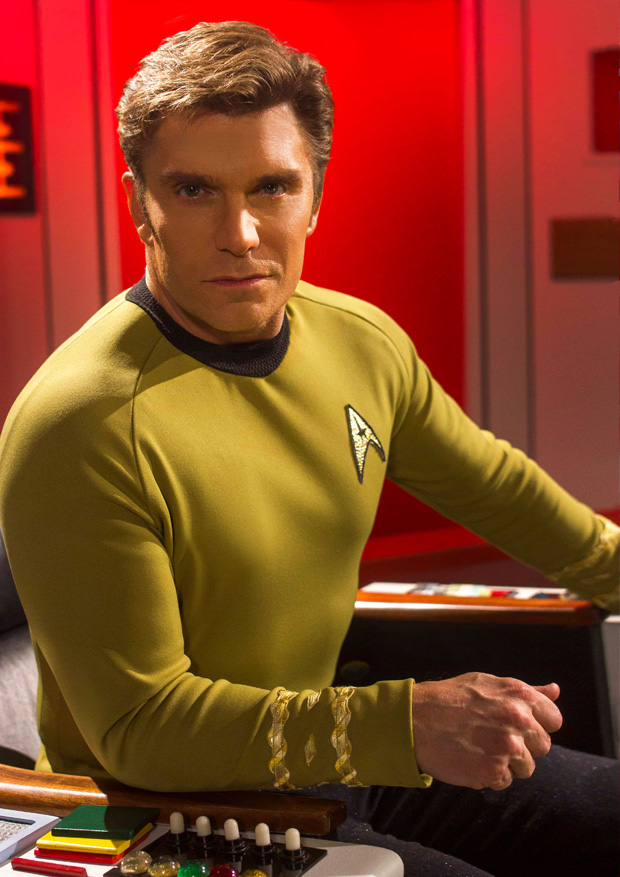 What’s the weirdest line you’ve said that still resonates with you to this day?

<laugh> One really weird line is from Goemon Legend of the Mystical Ninja where my character actually said “feel the wrath of my hand mixer” and out of context, it makes no sense of all. Another line I really love saying that I thought was really funny as Edward Elric was, “there were so many people who asses I need to get, I’m going to have to make a list to keep track of them all”. But when you have been doing it as long as I have and played as many fun characters as I have, it’s impossible to pick one line because there are literally dozens and dozens of them. 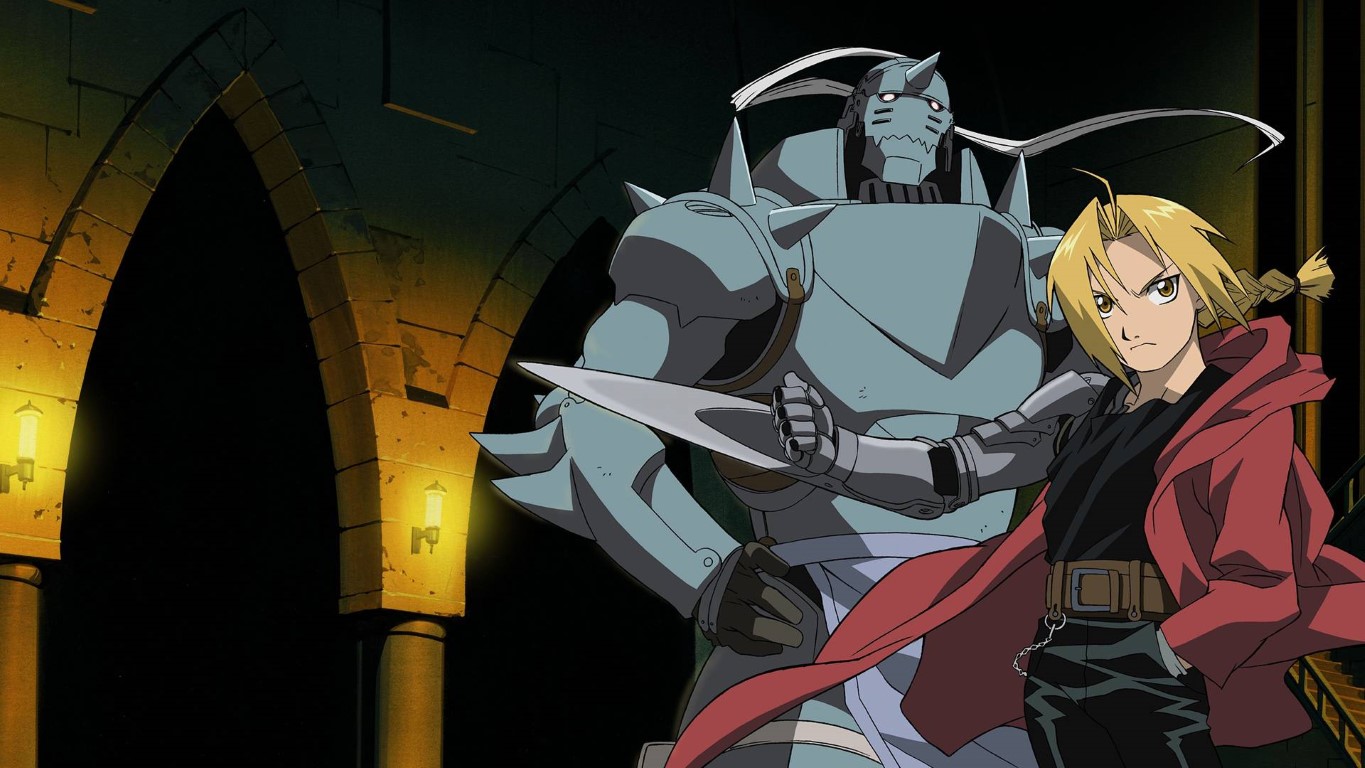 Finally Vic, what are some of your upcoming projects?

I’m working on a Star Trek audio book called These are Voyages which is an extremely detailed and complex look at the behind the scenes making of the original series. It’s fascinating and has major quotations from all of the people involved who made the show, including Gene Roddenberry and his team of production people. I’m also recording seven new anime shows right now and I’m doing a lot of event appearances. I also want some time soon to record a new music CD as well.

For more information on Vic, check out this Twitter https://twitter.com/vicmignogna plus his amazing web series Star Trek Continues at https://startrekcontinues.com/ and of course Supanova  http://www.supanova.com.au