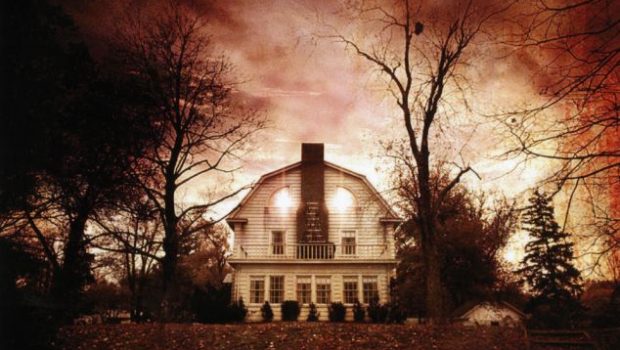 Via Vision On Blu-ray this September

Tuesday, August 9, 2016 – Via Vision Entertainment is thrilled to announce its slate of Bluray releases starting with a range of acclaimed classic and cult titles on September 7 and with The Amityville Horror Collection out on September 28.

The Amityville Horror Collection is a four disc set packed with bonus features and includes Amityville 3 in 3D. Featuring James Brolin, Margot Kidder, Rod Steiger and Burt Young, the collection remains an ever popular and chilling take on a factual family massacre which has inspired many other supernatural copycat movies. Extras include cast and crew interviews, commentaries, featurettes and informative documentaries.

Frank Capra’s Lost Horizon arrives on Blu-ray for the first time anywhere in the world. Nominated for five Academy Awards, this epic adventure has received a 4K restoration from the original negative and includes the insertion of 1 minute of salvaged, previously unseen and thought to be lost footage.

Also available on Blu-ray: The Remains of the Day, Stir Crazy, See No Evil, Hear No Evil and The Toy.