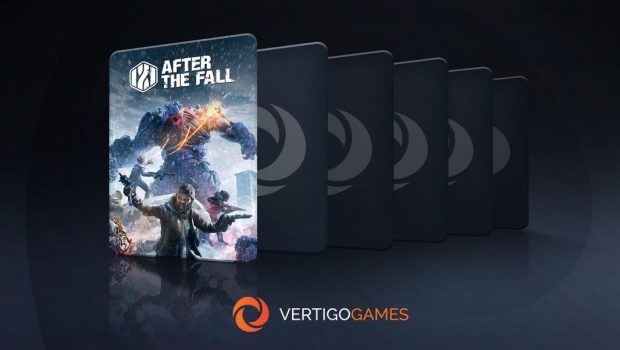 Vertigo Games, the VR publishing and development arm of the global Koch Media Group, have announced today at Facebook Connect that they are partnering with Oculus to bring another five VR games to the platform. Starting off with the launch of the multiplayer action FPS After the Fall on December 9, Vertigo Games is doubling down on its investment in VR gaming with 5 more high-end titles in production over the upcoming years, including fan favourite game worlds from Deep Silver and others. More details on Vertigo Games’ line-up will be revealed at a later date.

For years now, Vertigo Games has been at the forefront of VR gaming as both a developer and publisher. Their portfolio of high quality VR games is continuously expanding, from Arizona Sunshine®, A Fisherman’s Tale and Anne Frank House VR to the newly released VR music game Unplugged VR® and upcoming 4-player co-op action title After the Fall. Vertigo Games’ platinum selling VR brand Arizona Sunshine is a fan favourite within VR entertainment. Mark Zuckerberg stated that he loves Arizona Sunshine: “That game basically got me and my friends through the first few months of the pandemic.” The newly announced partnership with Oculus is a logical next step as Vertigo Games has multiple AAA VR games in the pipeline for the upcoming years.

Currently in development with the Vertigo Studios team that created the hit VR shooter Arizona Sunshine, After the Fall is the company’s next multiplayer VR action FPS. The game is scheduled to launch on December 9 with full cross-platform multiplayer support on all major VR platforms, including PlayStation VR, Oculus Quest 2, and PC VR. A release on the original Oculus Quest is expected to follow at a later date. Vertigo Games revealed the release date of After the Fall with a teaser today: HERE.