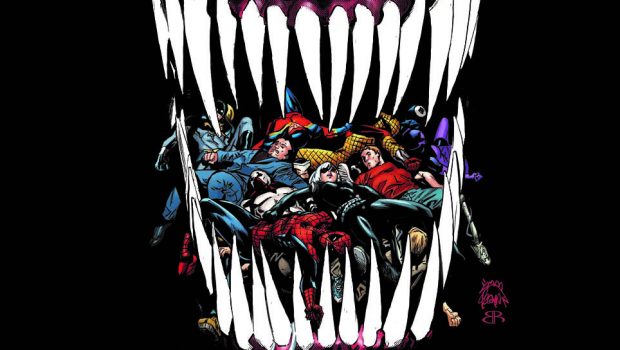 Venom is sweeping across the Marvel Universe, and in an epic new crossover, Eddie Brock finally makes his way into Spider-Man’s world with VENOM INC. Announced exclusively on Marvel’s weekly podcast This Week In Marvel, the six-part story kicks off in VENOM INC/ALPHA #1, written by superstar writers Dan Slott and Mike Costa, with art by Ryan Stegman.

“We’re in a bit of a Venom renaissance—a Ven-aissance?—of late, and I got real excited when I not only heard about Venom Inc., but that we’d get to announce it on This Week in Marvel!” said Ryan Penagos, Vice President and Executive Editor of Marvel Digital Media. “If you haven’t listened to any of the 300+ episodes of This Week in Marvel yet, I hope you come for the news we’ll continue to break going forward, and stay for the interviews, in-depth look at all the amazing Marvel Comics out each week, great community, and more.”

Following ALPHA #1, the story continues in AMAZING SPIDER-MAN and VENOM. At the heart of the story? The relationship between fan favorites Peter Parker and Eddie Brock…who haven’t been face-to-face in years. Add in Flash Thompson, and this is one reunion you’re not going to want to miss.

“Flash Thompson] got to be that hero when he was Venom….but that was everything he’d wanted. And now it’s gone. It was robbed from him. And so, he’s trying to figure out what his role in life is…and where that story goes, I’m not gonna tell you,” teased Executive Editor Nick Lowe.

What can be said about VENOM INC? “You don’t get much more LEGACY than this story,” promised Lowe. “Twists! Turns! Classic Spider-Man characters, but all treading on new ground! And to have Ryan Stegman returning to AMAZING SPIDER-MAN? I’m embarrassed by the creative riches here!”

With classic Spider-Man characters, new villains, infamous Venom symbiote, and blockbuster storytelling by both the SPIDER-MAN and VENOMVERSE teams, VENOM INC promises to rock the world of our favorite Wall-Crawler. Don’t miss the most adventurous crossover yet – VENOM/ALPHA #1 hits comics shops on December 6th!

You can listen to the exclusive announcement on This Week In Marvel on Marvel.com, as well as on Soundcloud and iTunes. 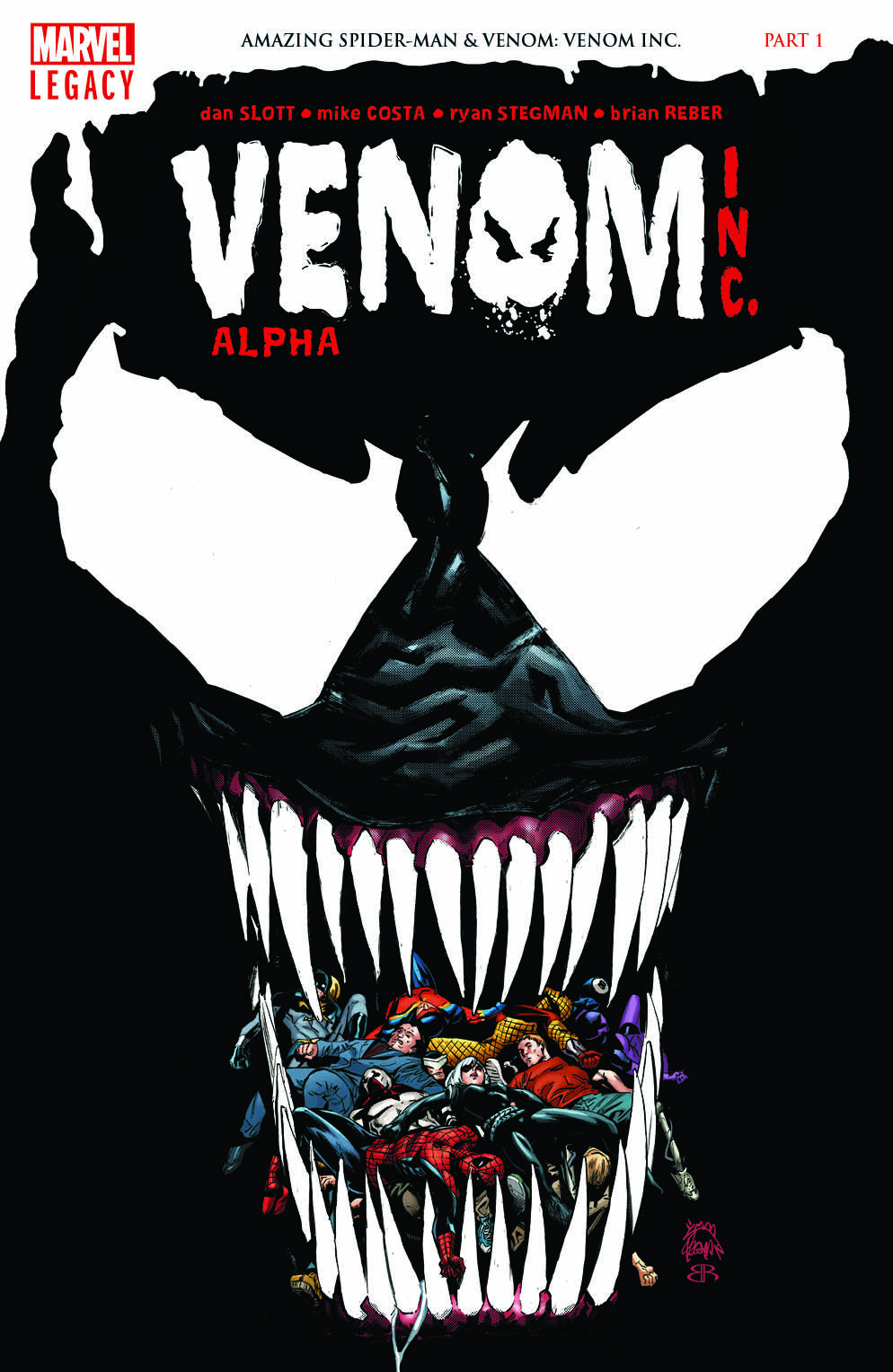 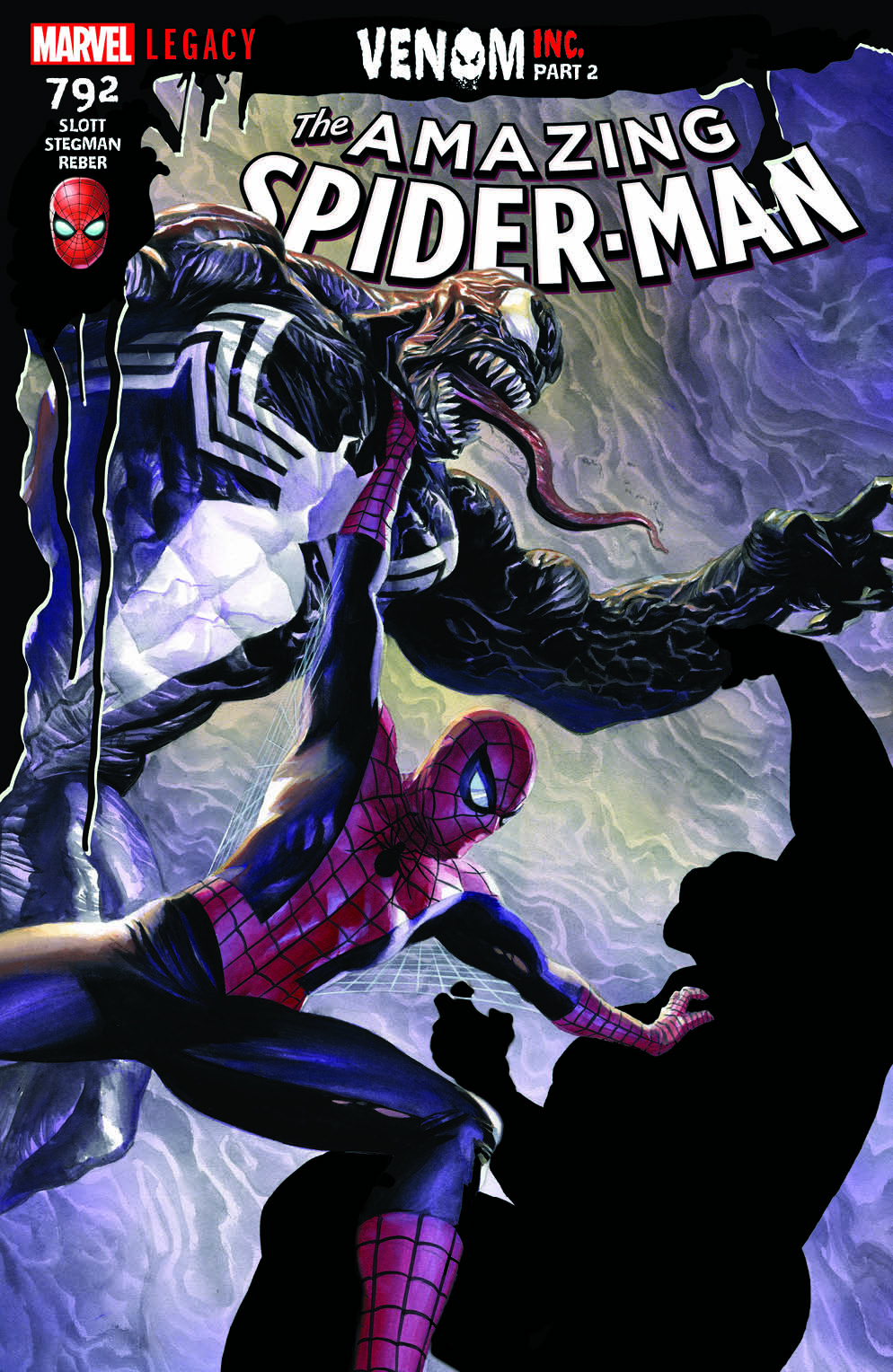 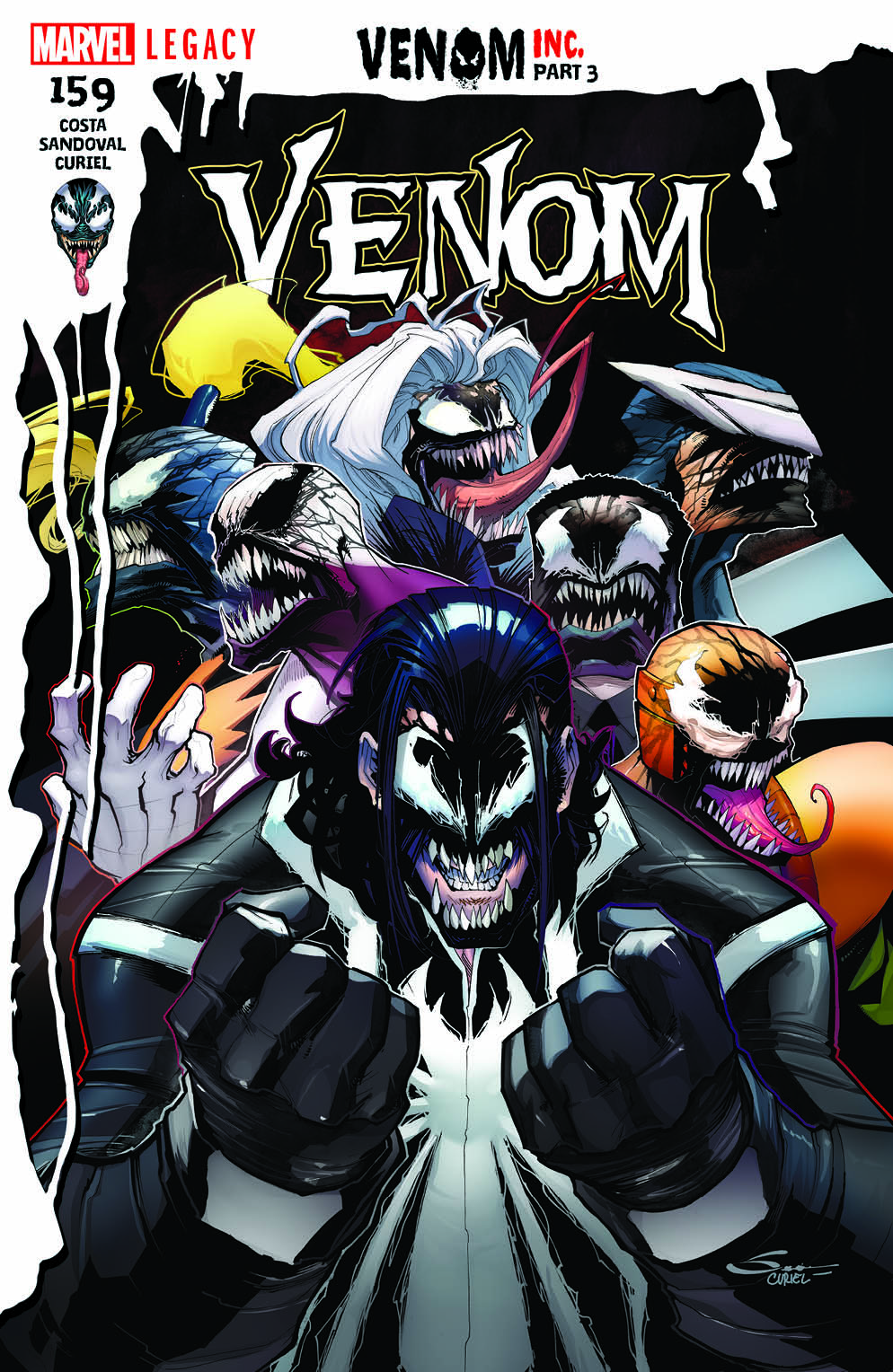 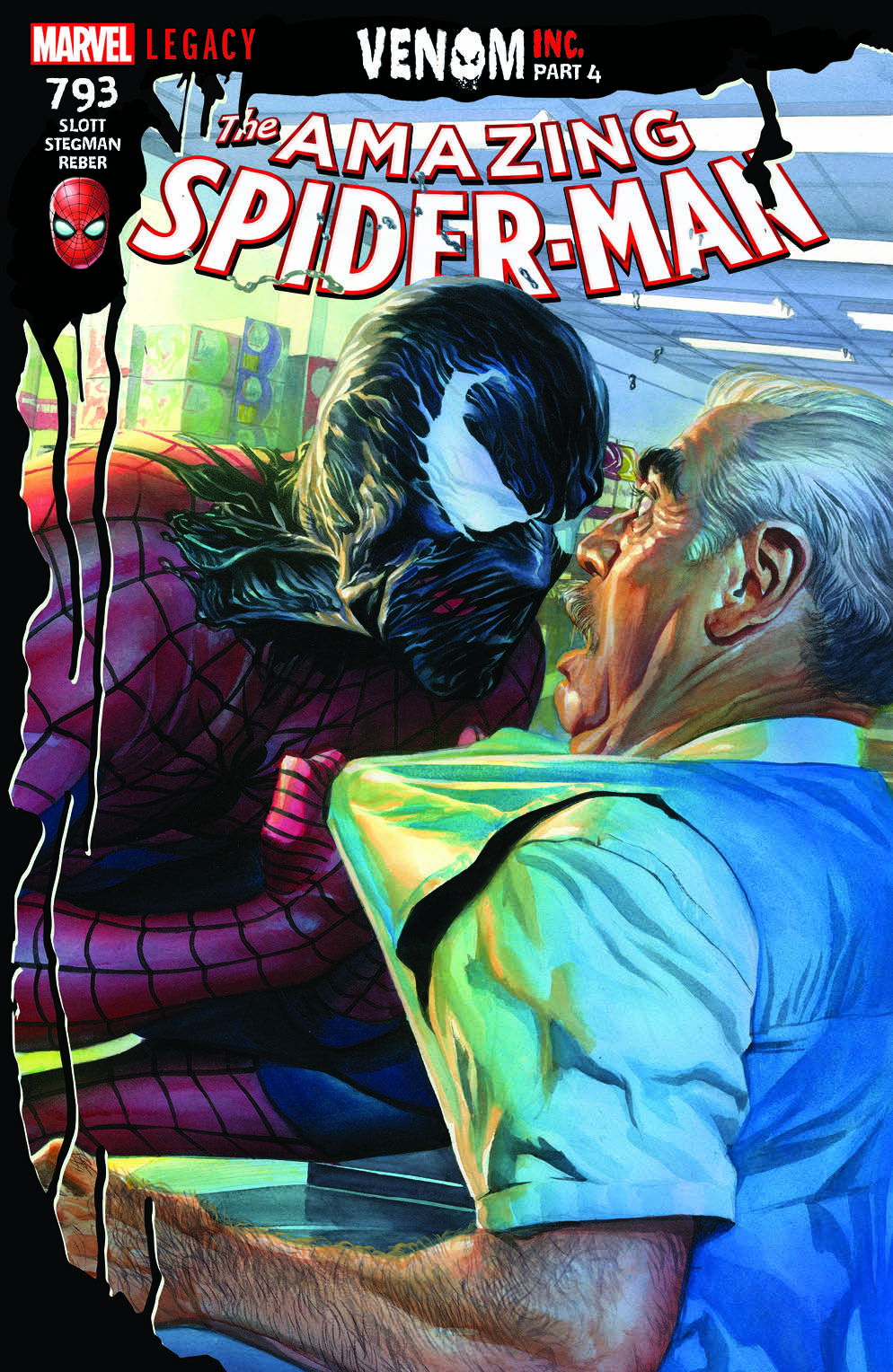