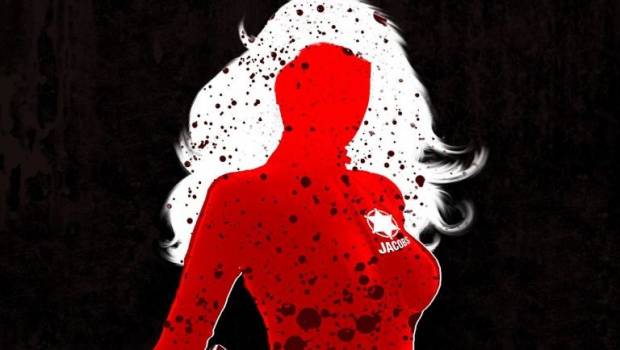 The first thing that struck me about this comic is the striking art by Piotr Czaplarski. His illustrations are quite beautiful and compelling, from his unusual page layouts and perspectives to his highly engaging and emotional expressions. The majority of the story is in black and white, with splashes of colour being used to emphasise particular objects or people. I rather liked the clever use of colour in this way, finding it to be an interesting tool to highlight key changes or shifts in the narrative. I did, however, find that sometimes the art could get a little muddled or busy on the page, adding to the confusion that I began to feel as the story progressed. 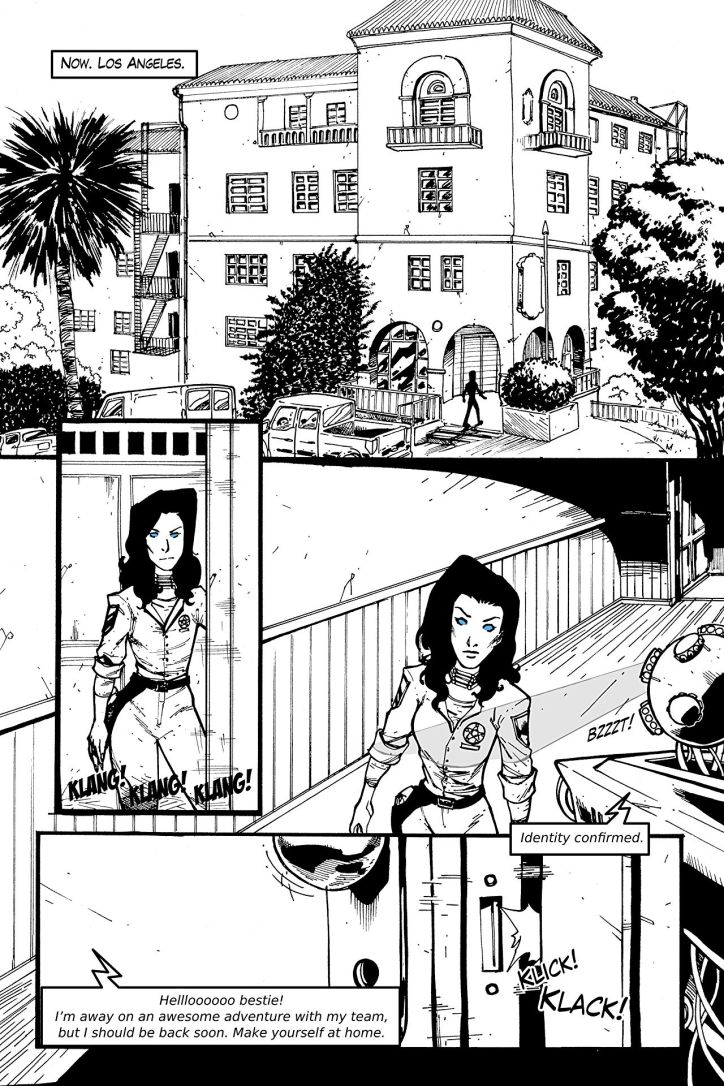 The story itself starts off promising enough, with an interesting character called Deputy Jacobs who appears to have a troubled and murky past. I immediately found myself liking this character, wanting to know more about her and her eerie glowing blue eyes and blood stained boots. A cavalcade of questions began bubbling away in my mind as I tried to puzzle out who she was and what had happened to her. The narrative then jumps back, where it reveals the events leading up to Deputy Jacobs change. Things from this point began to get a little confusing and muddled for me, as I was bombarded with a series of events, which included a superhero heist, a tragic accident and a visit from Death all happening in quick succession in a jarring and somewhat overwhelming way.

I understand what B.J. Mendelson is trying to do with this first issue. We are being introduced to layered characters with complex pasts, a rich sense of history and lore and a compelling twist, however, the lack of solid world-building makes things feel slightly confused. It feels like B.J. Mendelson has an amazing story to tell that is both huge and epic, but I honestly believe this first issue would have benefited more with venturing to explore and establish his main protagonist in a more detailed way. There are some wonderful ideas in the periphery here, but because this is only one issue with so many ideas inside of it, many of these ideas aren’t fleshed-out enough. It almost feels like this single issue has four issues crammed inside of it. 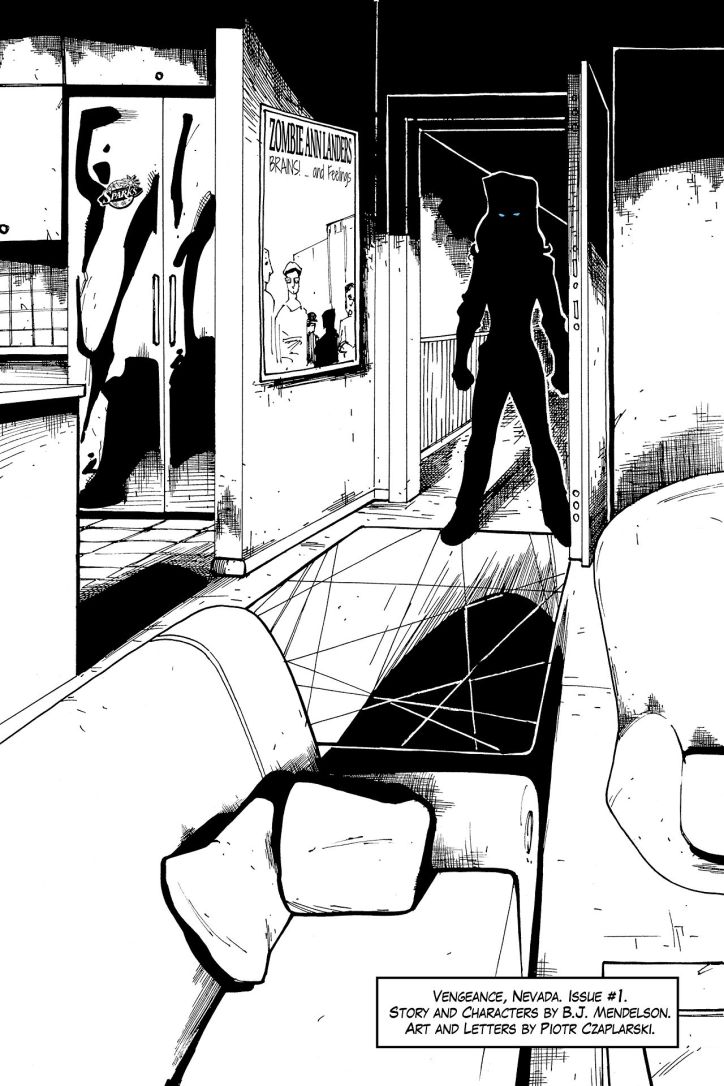 I might sound like I completely disliked comic, but that isn’t the case as there were elements that I quite liked and am keen to revisit in future issues to see what transpires. There is one particular encounter I have in mind, which involves Deputy Jacobs and who I assume is Death. This other character is cool and 100% has my attention. I actually loved the sense of ambiguity surrounding this mysterious creature as we are revealed cryptic snippets of it’s intentions and past. I really do hope that we see more of this character, as I find it’s lurking presence to be an ominous and eerie development in the story.

Overall, I found this first issue to be an interesting story that unfortunately lacks depth. The art is gorgeous and expressive, however, it gets a little lost in the dislocated flow of the story. Whilst there are some compelling elements, it felt like it lacks cohesion and basic narrative flow, which lead to moments of confusion for me. I still think people should give this comic a go, as there could be potential for a gritty story in the future after some of the characters have been developed further. 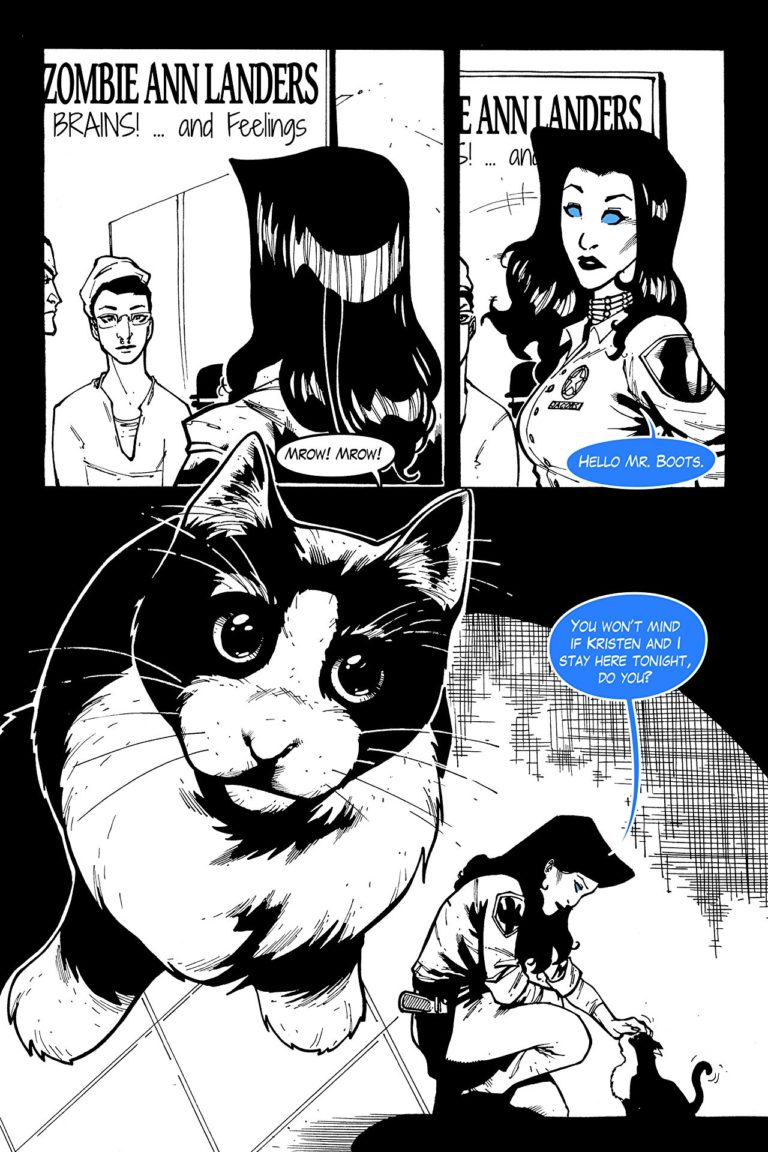 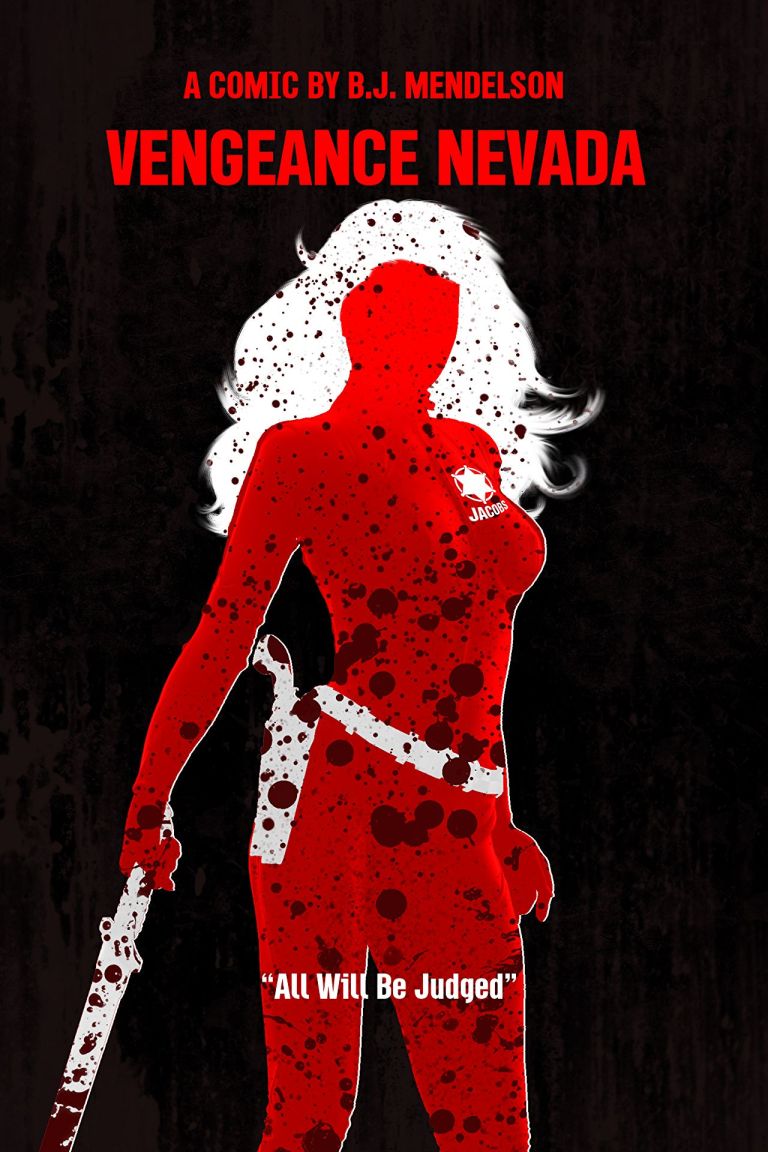