Vector Thrust is one of those games that you can get in on now, even while it’s getting tweaks and being finished by the Developers. Even with it not being in what the developers deem as finished product, the game is a high flying awesome ride so far.

The game is just enough action arcade and just enough simple simulator that it’s an easy transition and fun time for any level of player to jump in and know the thrill of flying these awesome aircraft. Vector Thrust has a virtual cornucopia of aircraft, bragging over 200 flyable aircraft, now this is counting the various model types of over 40 aircraft of course.

Its interesting choice of using a cell shading dynamic to the game actually works very well. Graphics even at this stage are very pleasing.  Action is fast paced at times, and seems to give most beginner and advanced gamers some measure of challenge. Which is a very good thing in a game. 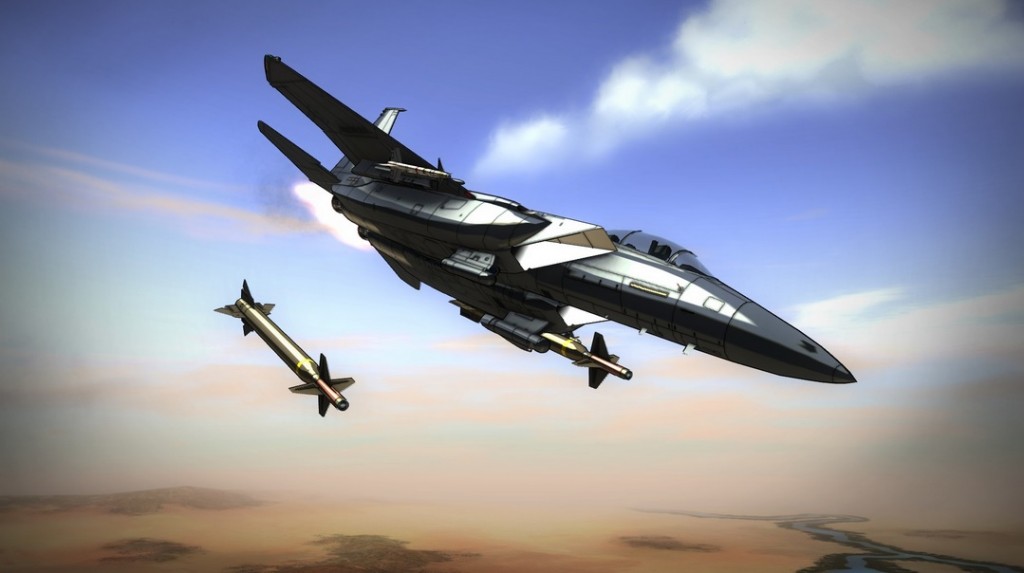 As the game ramps up and gets its tweaks to completion we see that the AI thus for is pretty good at engaging and also going defensive against the player. The game is promising even more in the way of its AI and game, the AI is actively checking out the situation and the battlefield and responds in dynamic ways. Both ground units and naval units all work at completing their respective missions. The game even at this stage is a real thrill to play thus far.

The promise and potential here is in the games wide variety of gaming modes, ranging from the standard Quick Action to several customizable gaming types like Skirmish and even a story based campaign. 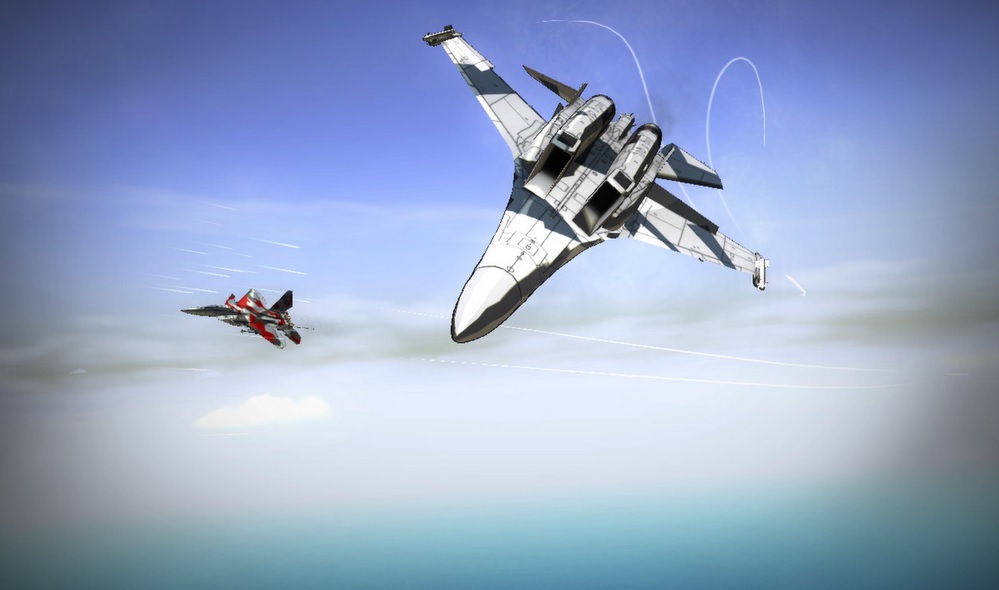 Vector Thrust is one of those games that opens its arms to the gaming community and seems to say sure come on in and play. Let’s see what YOU the gamer can do to expand on things. The player has the ability to alter a lot of different things in the game. From small little adjustment, to full modifications. Map and mission  and even campaign editors really open this game up… and is just the tip of it…

User made skins will be addable, certain parameters and the scenarios is open for the gamer, this approach is giving the game the potential for an extremely long life depending on how well Vector Thrust received by the gaming community. 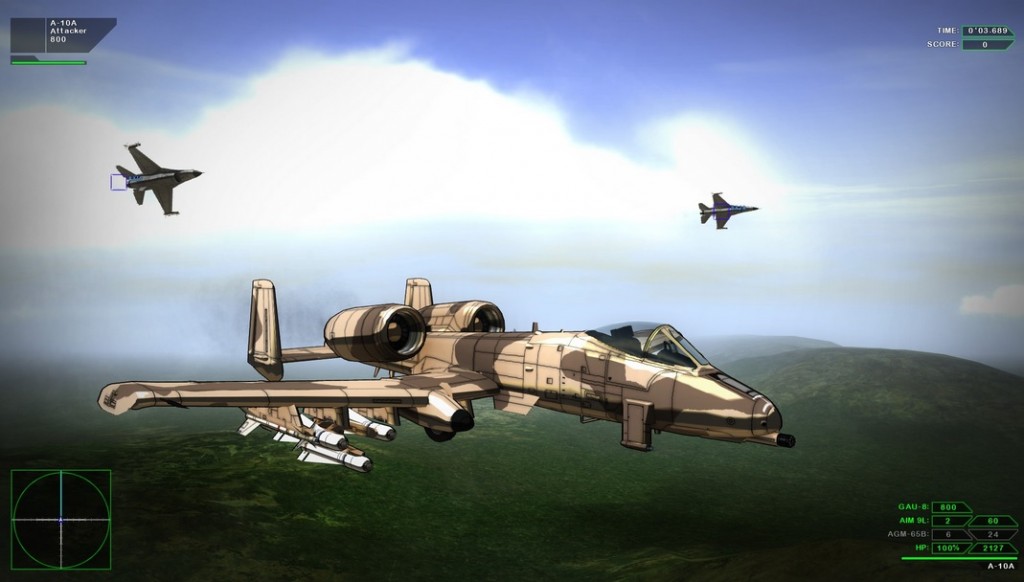 As we flew around the lovely cell shaded world, it seemed pretty easy to either use a keyboard or control system of some sort to get our flight on in Vector Thrust. We soon found ourselves happily blasting things out of the sky in Quick Action Mode. Thus far it is truly a blast to fly and fight in these aircraft in the game option available.

The game is looking good so far and may well be one of those games we end up not only talking about for years to come, but marveling at its ongoing playability.

You too can check out Vector thrust on STEAM…just remember it’s still being developed and it’s early access…we think it’s worth the ride.