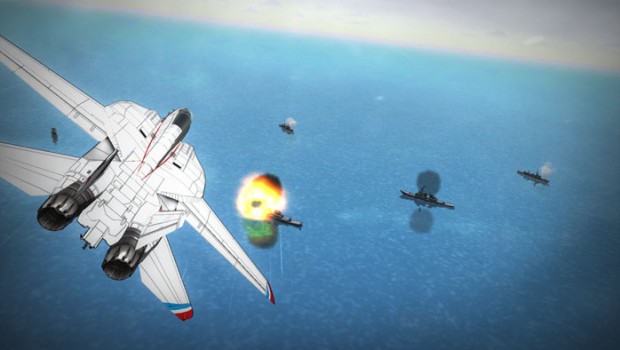 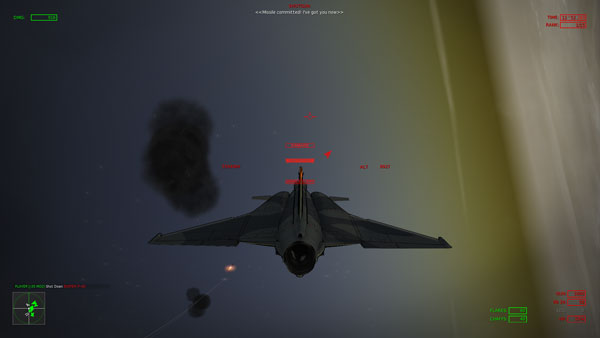 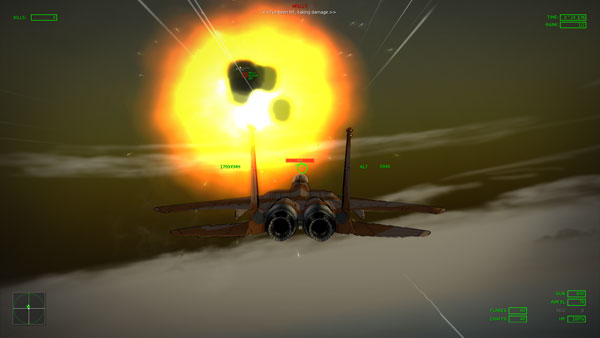 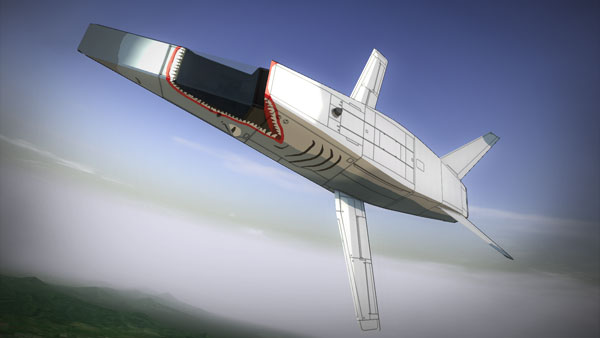 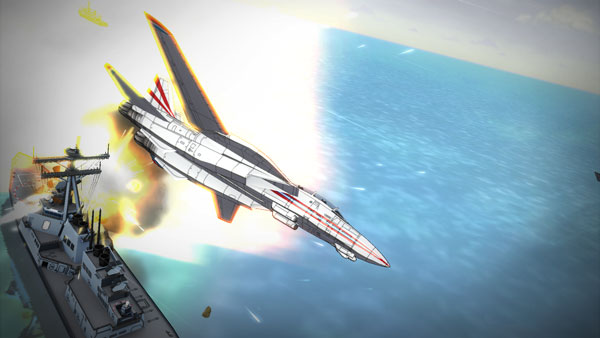 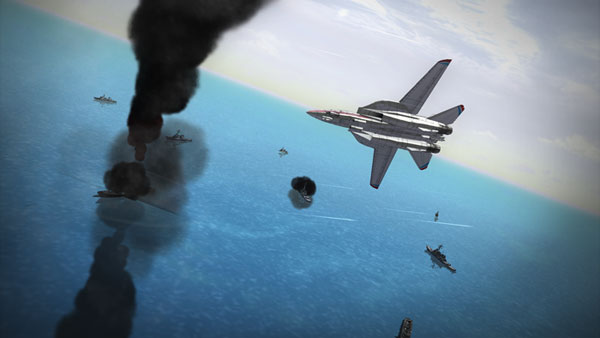 “Fans of classic arcade and combat flight games are sure to fall in love with Vector Thrust,” says Iceberg Interactive CEO, Erik Schreuder. “TimeSymmetry is the perfect example of a small, one-man team following its own passionate vision. And it has done an excellent job creating an all new flight combat experience, delivering the added ability for users to create their own content — and more.”

Vector Thrust delivers a huge array of aircraft from which choose, as well as tactical, intelligent AI to combat, where every unit works to complete its mission in a dynamic, ever-changing battlefield that is never played the same way twice