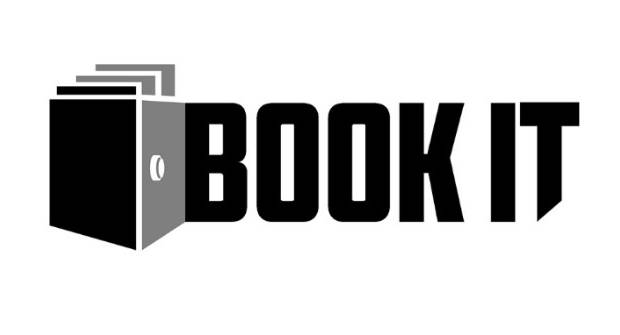 Vault Comics announced BookIt, a unique new comic book preorder system designed for fans and retailers alike. BookIt allows readers to preorder their favorite Vault titles and have them delivered to their local comic shop, at no additional charge to the reader or retailer.

To place a preorder, readers visit www.preorder.vaultcomics.com, where they select their titles for preorder. Next, the reader selects the closest local comic book shop where they would like their books delivered. BookIt then notifies the chosen comic shop of the preorders, allowing retailers know how many copies of each title to order and which customers ordered them. The best part is, the BookIt service is completely free to use for both readers and retailers.

“Preorders matter,” said Vault Publisher Damian Wassel. “Everyone in comics knows that. Retailers, publishers, and fans need a better solution to capture them effectively. Vault’s BookIt preorder system has been in the works for a while now, and we’re excited to announce its release. The BookIt system will be intuitive to use for anyone familiar with online shopping. Customers visit the online preorder storefront, choose the titles they want to order, choose the participate retailer at which they want to pick up their books, and check out. We pass the preorder information along to the retailer, and the customer picks up their books in stores, exchanging money with the retailer as they ordinarily would. The big difference is, customers can now do this any time, from anywhere they have access to the internet.”

BookIt launches with 20 retailers spread across the United States, Canada, and the United Kingdom.

For readers unable to find a participating retailer close to them, BookIt allows for readers to submit a request that their local shop be added. Retailers interested in participating can also sign up through the website. BookIt is completely free to join and free to use, and always will be.