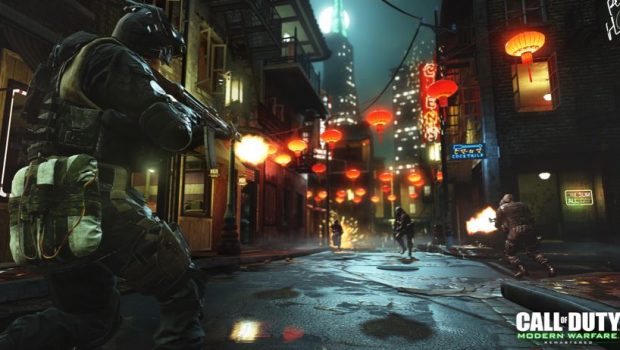 By popular demand, the new Variety Map Pack is heading to Call of Duty: Modern Warfare Remastered. The map pack arrives first on PlayStation 4 on March 21st, and will include four epic maps along with 10 Rare Supply Drops.

The pack features classic maps that have been remastered in full HD glory across a range of different environments: 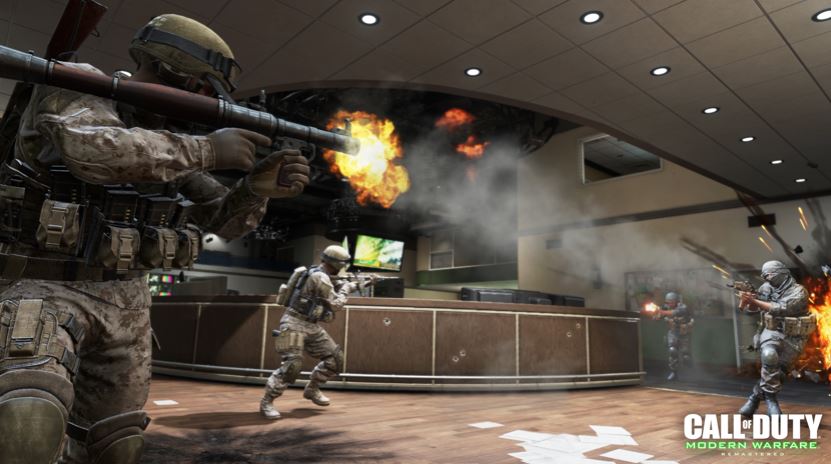 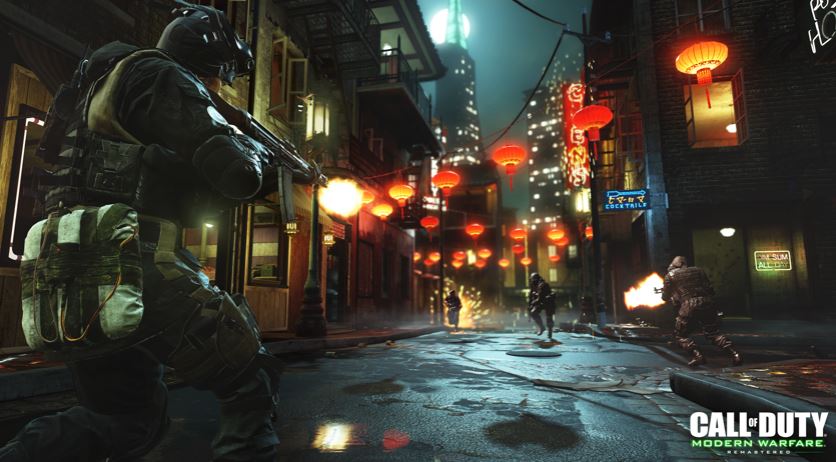 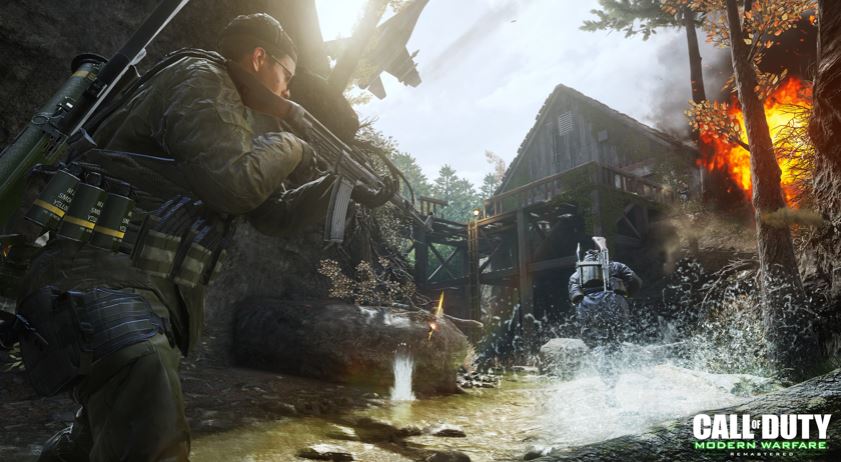 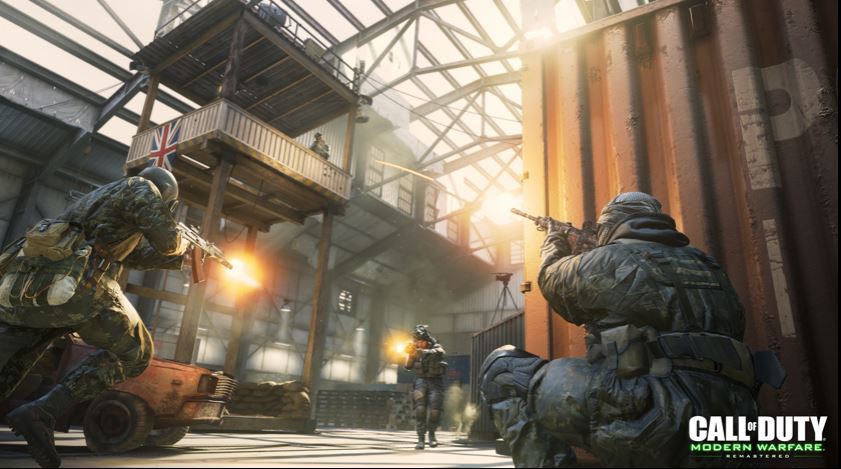