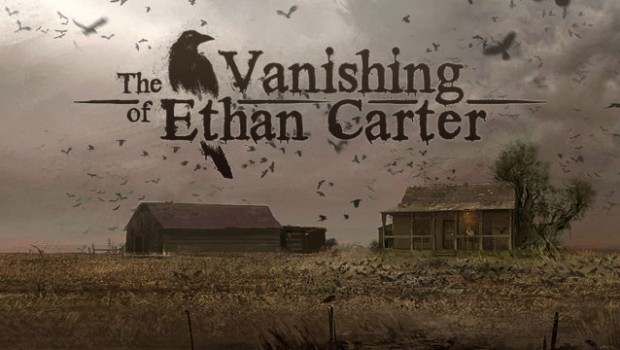 The Vanishing of Ethan Carter Review

Summary: The Vanishing of Ethan Carter is one of the most beautiful and original adventure games of the year!

The Vanishing of Ethan Carter is probably one of the most amazing looking games on the PC, especially if you have a high-end system as it looks quite breathtaking, the visuals are brilliant. The game is also inspired by Ambrose Bierce’s An Occurrence at Owl Creek Bridge and revolves around protagonist Paul Prospero, a gifted detective with supernatural talents that allows him to solve his cases. 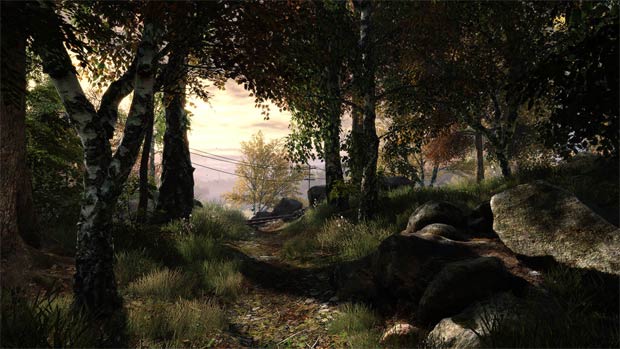 However when Paul receives a disturbing letter from a boy named Ethan Carter, he soon realises that this boy’s life may be in grave danger. From here, Paul travels to the mysterious town of Red Creek Valley and discovers that something evil is residing within this town and it doesn’t help that one of its residents has been brutally murdered… welcome to The Vanishing of Ethan Carter!

Opposed to other mystery adventure games, the environment of The Vanishing of Ethan Carter plays a key component to the game which requires the player to really absorb the gaming landscape that meshes well with both the supernatural abilities of Paul and his classic detective skills. However the ace up Paul’s sleeve is that he can communicate with the dead and scry the past that when linked to his skills of a detective, makes him a very skilled investigator.

By finding items in the game, this allows Paul to catch glimpses of past visions that when linked to other items, it gives the player even more answers. But the first thing that you notice about this game is its haunting beauty that has a true sense of melancholy embedded within its rich gaming universe. 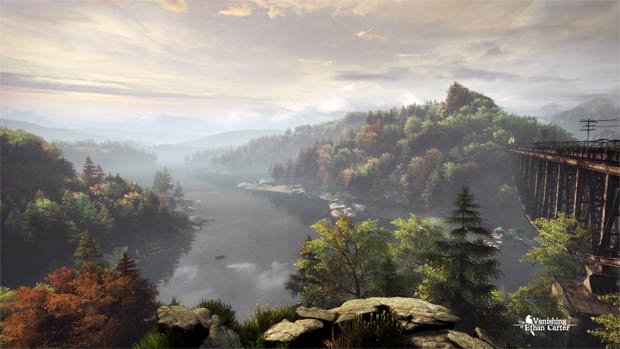 This beauty soon ends when you uncover a body within this picturesque wooded landscape and upon further investigation from Paul, it appears that this death was made to look like an accident. As you hunt for clues within the town of Red Creek Valley, the developers use some careful gaming mechanics to help the player piece together these clues as it creates a potential ghostly movie of what happened and the more you find, the better this movie makes sense.

Thankfully the puzzles in the game are not too obscure and for the most part, it’s quite a fluid experience and I only cheated once thanks to Google. The developers also trick the player with these clues and memories because you soon discover that Ethan found himself lost in the fantasy world due to his turbulent relationship with the Carter family. This leads you to questioning the clues you found and also the sanity of Ethan himself which makes for a very emotional and powerful story. With that said, there is no tutorial and the game leaves the player to their own devices to find the clues and link the puzzles together. 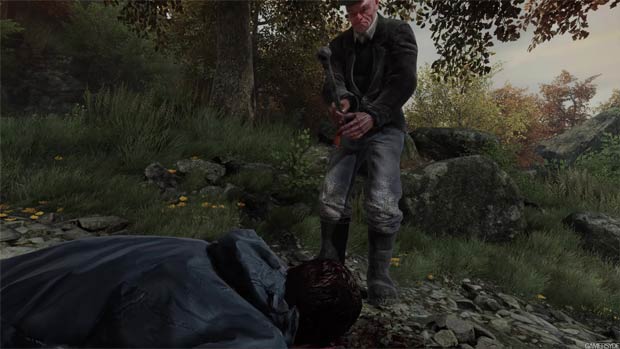 There are a few issues with The Vanishing Ethan Carter and thankfully I had the head’s up of this issue before I started playing. This issue is the save mechanism which requires the player to complete an area before the game saves. Although I was informed with the save-system, I can see why some people have been a tad annoyed over this system. However with that said, it actually makes sense because the game forces you to complete an area while your mind is fresh and if you’re half-way through an area, coming back a few days later may be quite the challenge. 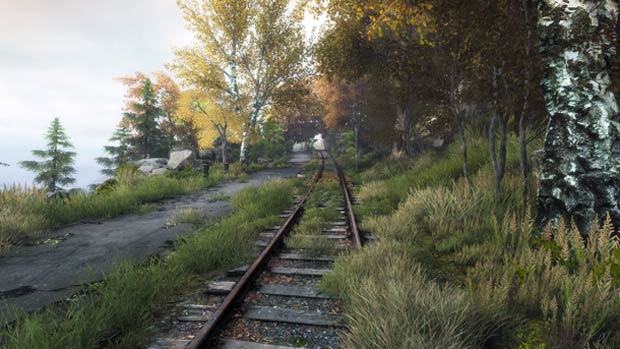 Nonetheless, the beautiful world of The Vanishing Ethan Carter more than makes up for this slight shortfall. Of course, without the powerful story and narrative, The Vanishing of Ethan Carter would have been a pale comparison of the amazing game that it is, especially the great monologue  of detective Prospero. Also without the direction from the game, some players may find this a little odd but it actually works given the content behind the story which creates one of the most original and best adventure games in a long-time.

Graphically, The Vanishing Ethan Carter is one of the most impressive games that I’ve seen on the PC all year as the world is truly an interactive, breathing and living universe. If this game supported something like the Oculus Rift, you would never want to leave, even though the town of Red Creek Valley is rotten to its core. Given that, the atmosphere of this game is fantastic and the attention to detail is truly unparalleled, especially how it mimics not only nature itself but a world that looks like it has been taken from a postcard. The sound effects are equally as impressive as is the professional voice acting that really enhances the overall gameplay. 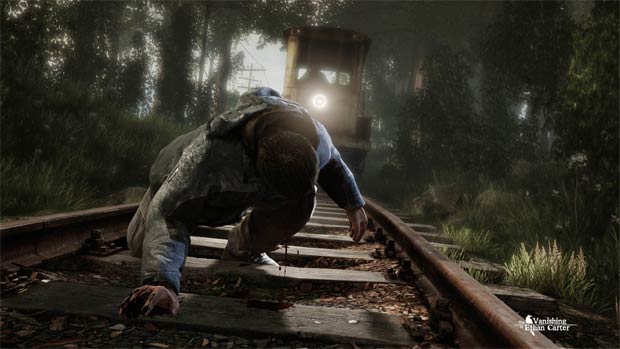 The Vanishing Ethan Carter is definitely the must play game of the year that successfully creates a gripping and engaging tale without an ounce of input from the game itself. All the clues are right in front of the player and thus it’s up to you to put back together this amazing jigsaw puzzle about a young boy and his dark family with some of the best graphics you’ll witness on the PC. More importantly, the game definitely deserves another play through due to the cleverly written puzzles and wondrous links to the Carter family.