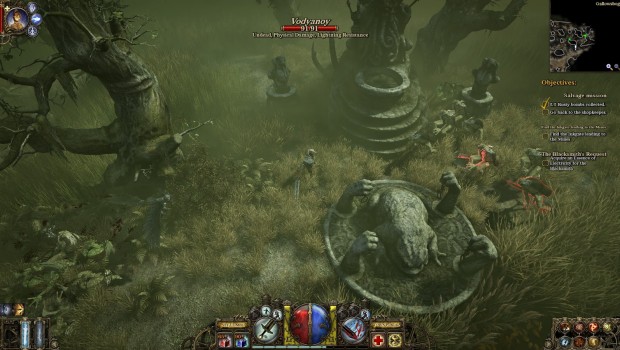 Van Helsing II – The Men Behind the Masks – Part 1

Spring is slowly creeping upon us, and the mysterious release date for the upcoming The Incredible Adventures of Van Helsing II is getting closer. We have teased you already with the game’s features, plenty of weapon concepts and even with a journey to the land of Borgovia in the previous weeks but now it’s time for a real treat. In this series we will introduce you to a few key characters from The Incredible Adventures of Van Helsing II, well, at least to those who have their faces covered. After all, every decent hero hides his face. It’s time to enter the dark side of Borgova and the forbidden wilderness, but beware because this time: 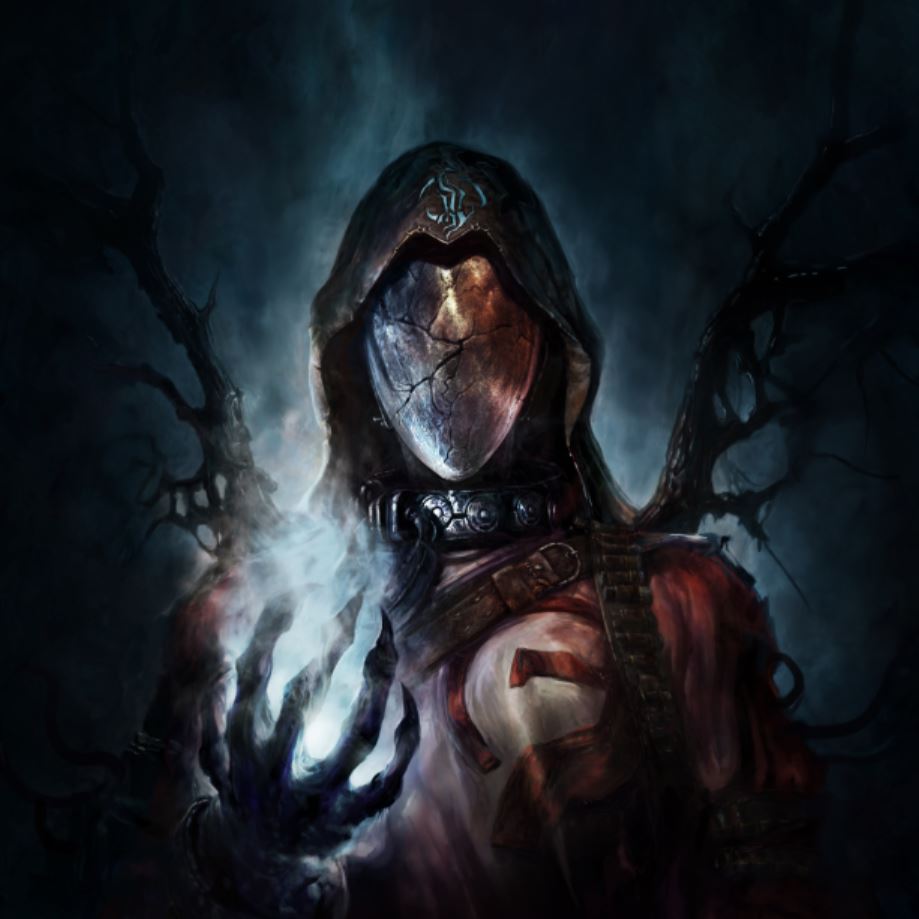 So you thought that one mysterious stranger would be enough for a city like Borgova? Well, you were mistaken. Van Helsing, fabled monster-hunter and current leader of the Resistance has now a new ally, and he has to accept that he is not the only one wearing a mask around here.

There is a faceless man with magical powers hunting the streets of Borgova, helping the battle against the armies of Weird Science. But what is he exactly? Monster or victim? The former test subject of the mad professors, or “Prisoner Seven”, as the Resistance fighters call him, is a secret in himself, but Van Helsing needs his help before his new arch-enemy, the powerful General Harker destroys everything he was fighting for…