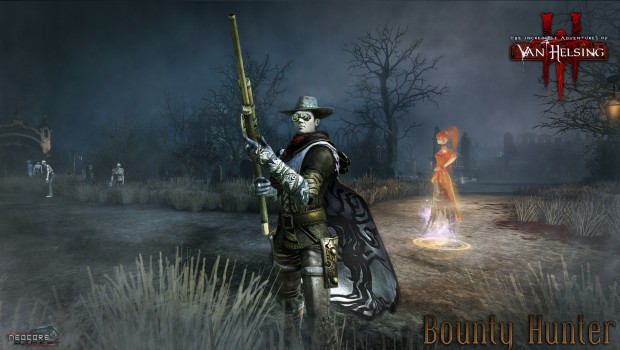 Budapest, Hungary – September 3, 2015 – NeocoreGames is proud to announce that the Incredible Adventures of Van Helsing: Final Cut is going to be released on September 23, 2015, and will continue to provide content for a long time to come. It will cost $44.99 on Steam. Anyone who owns all three games in the trilogy already, will get the game for free.

When the creatures of the night are threatened by mad science, their only hope is an unlikely ally: a monster hunter with a ghost lady on his side. The Incredible Adventures of Van Helsing: Final Cut is an Action-RPG set in a gothic-steampunk world filled with monsters, weird science, humor and pop-cultural references. With more than 50 hours in the campaign, several multiplayer modes and massive endgame content, Van Helsing: Final Cut will grant players entertainment, excitement and fun for a very long time.