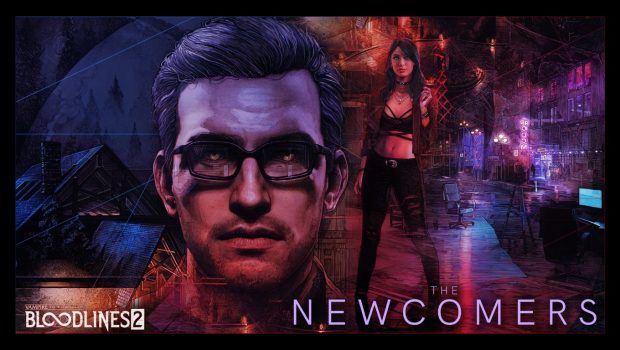 Paradox Interactive has revealed a new faction players can align with in Vampire: The Masquerade – Bloodlines 2: The Newcomers.

The Newcomers are Seattle’s most mysterious faction – no one knows where in Europe they immigrated from, or why Prince Cross suddenly granted them exclusive access to the University District hunting ground. This faction is mostly made of up of Tremere – blood-magic obsessed warlocks, sorcerers, academics, students, and more. Lead by the charismatic “Professor” Viktor Goga, The Newcomers are at odds with The Baron, who view them as their most dangerous competition.

Learn more about The Newcomers and their place in Seattle’s Kindred hierarchy role here: https://www.bloodlines2.com/en/the-newcomers

“I realize that there are many in Seattle who will disparage you from associating with us. We’re a threat to their stability – the inevitable pressure that changes the way the city’s blood flows.” 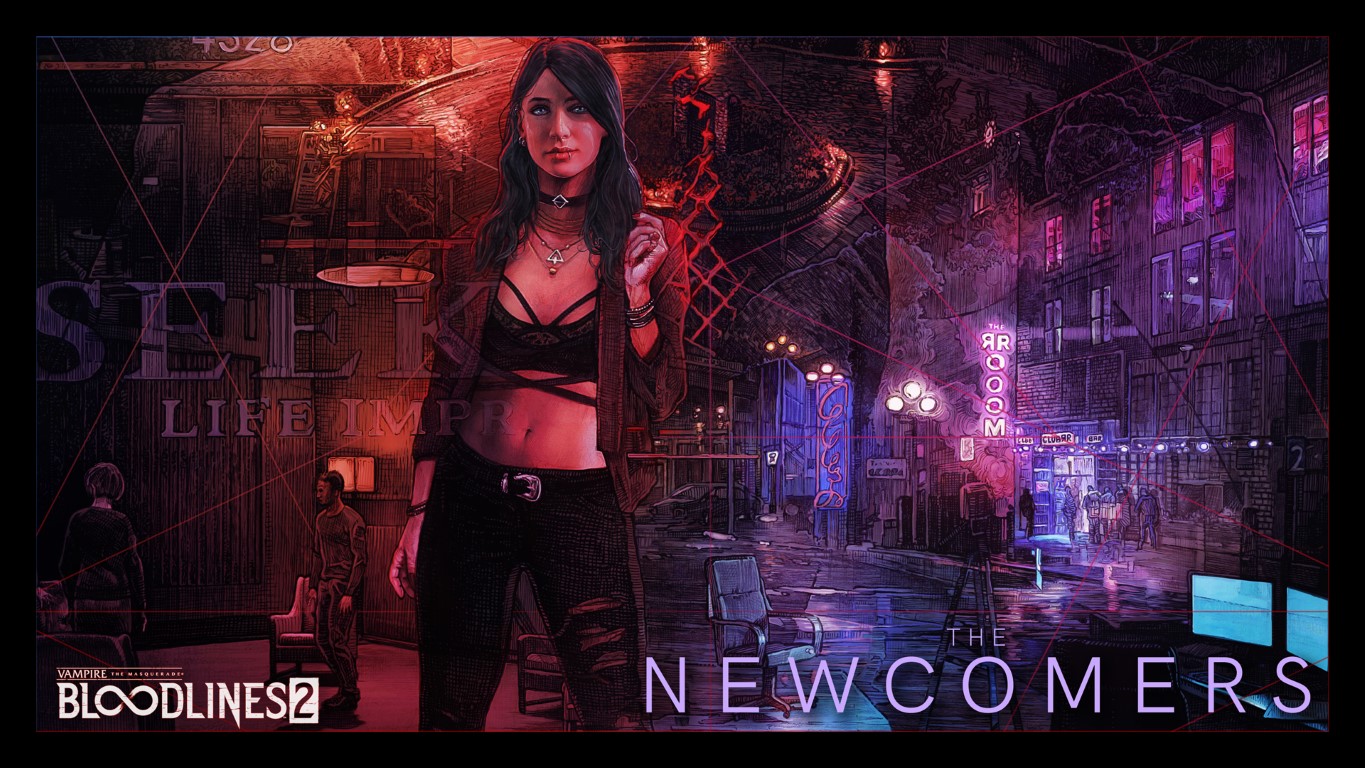 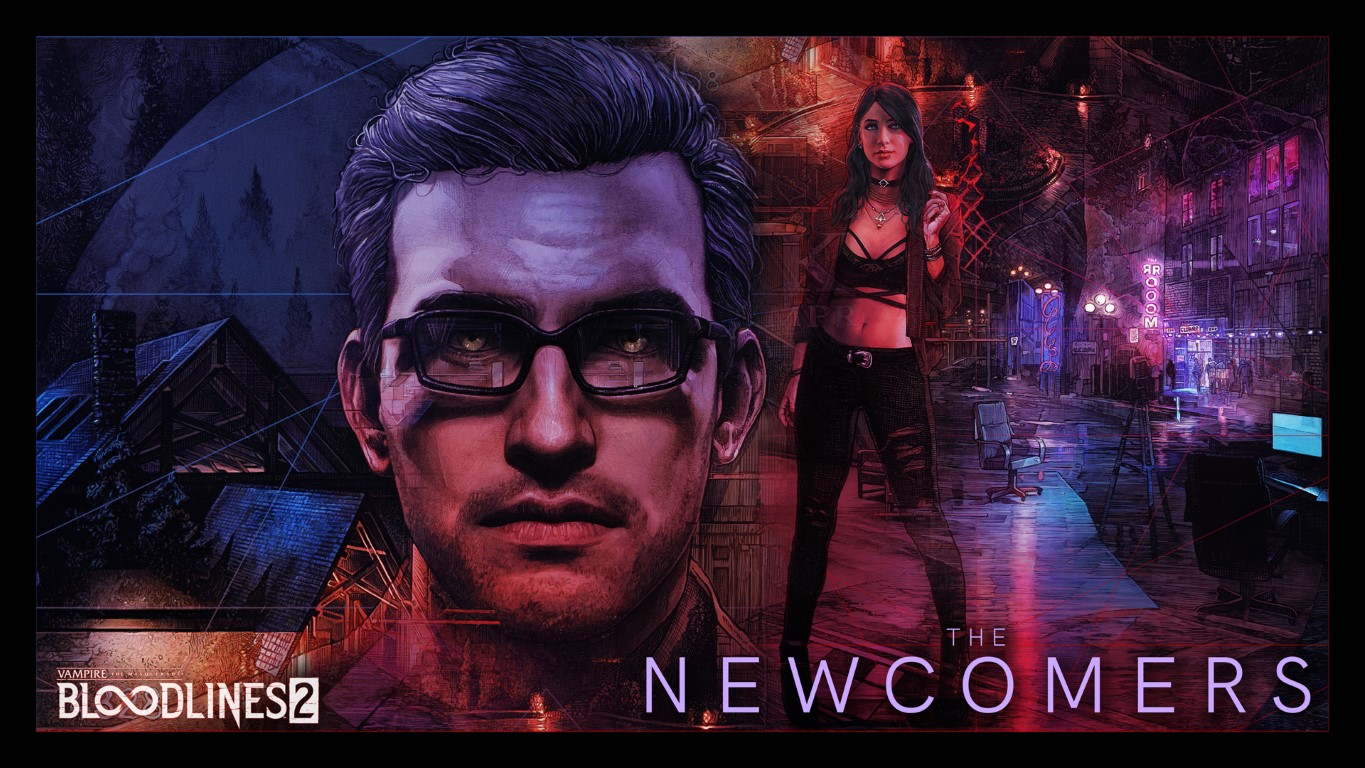 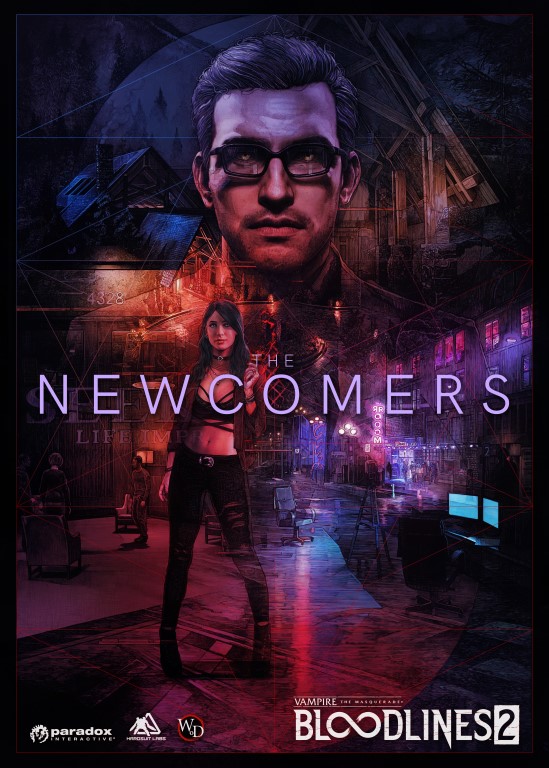 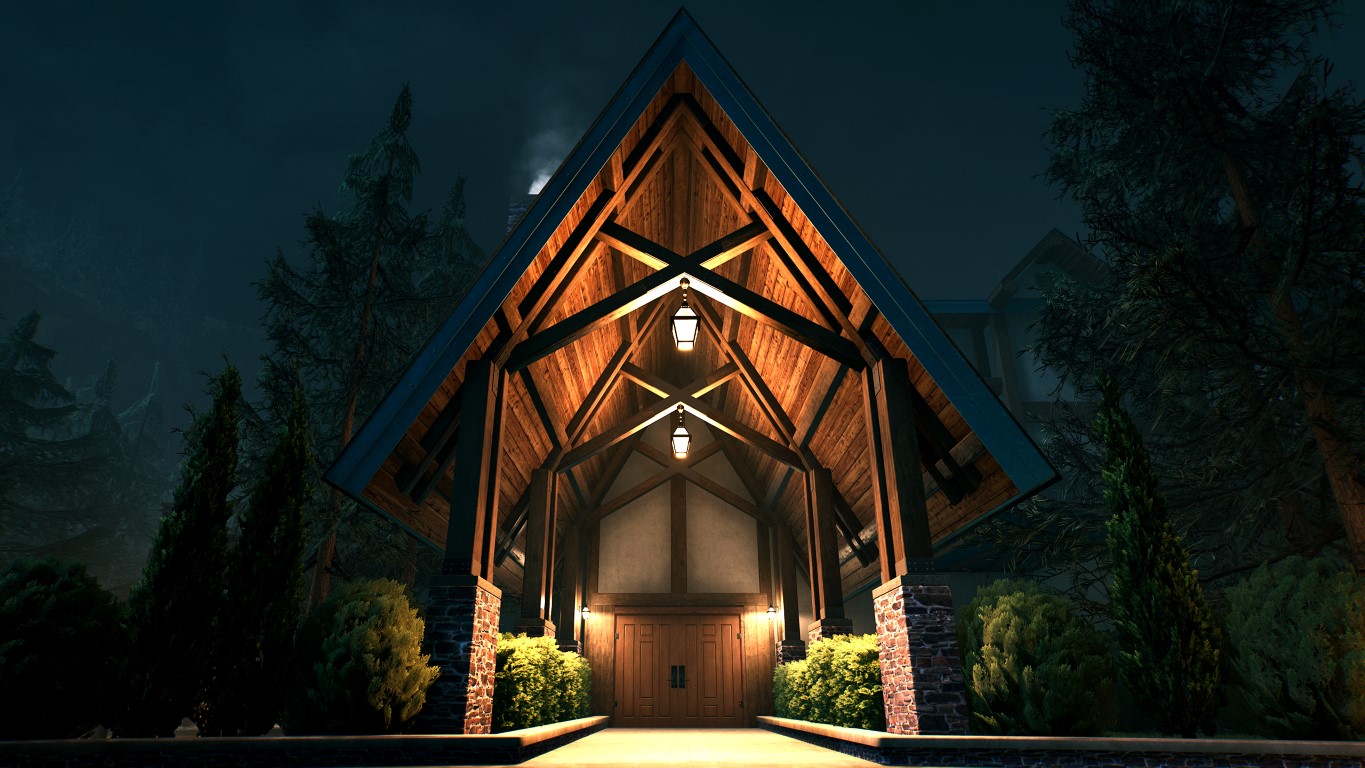 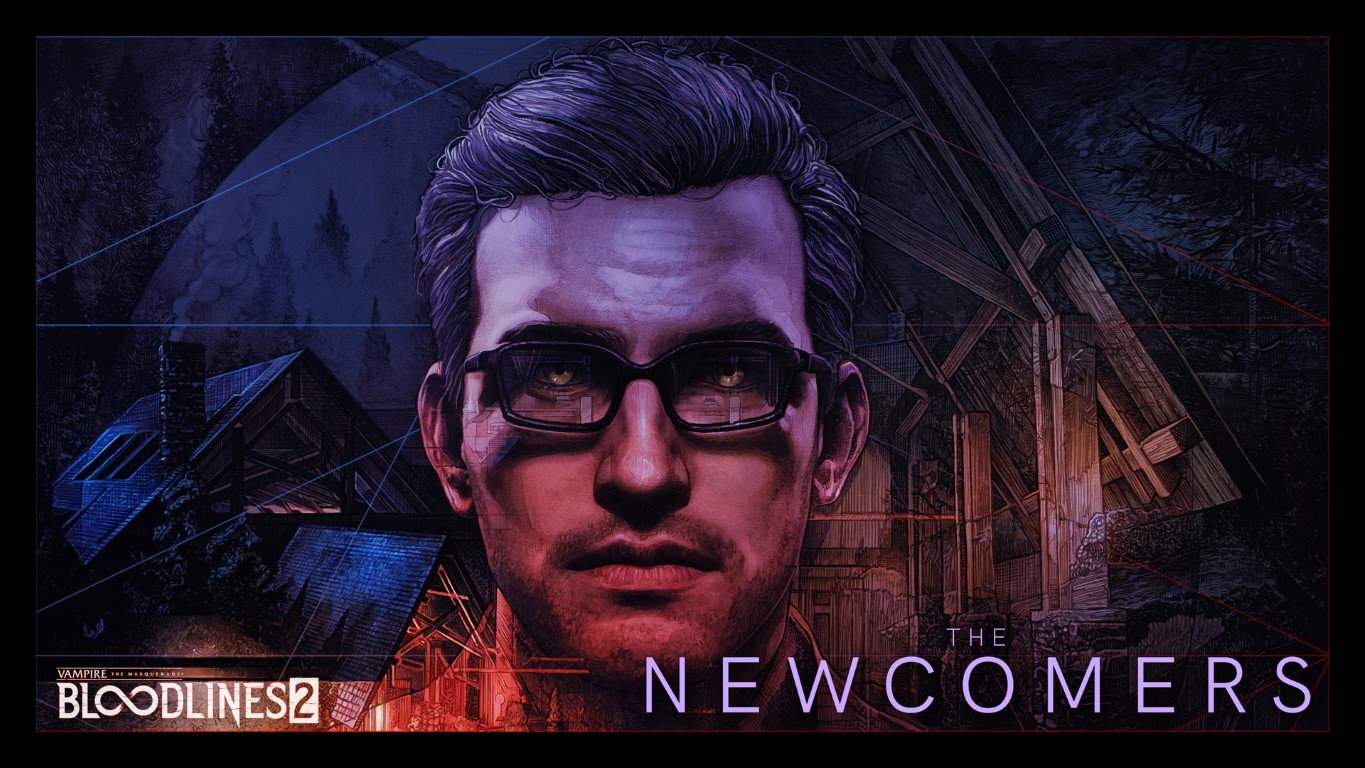 To recap, factions in Bloodlines 2 are groups of Kindred united under a common banner, often owning a hunting ground or tied together by a political or economic goal. Factions compete with each other for control, influence, and, most of all, delicious delicious blood. In the game, players will join a faction, work against others, and manoeuvre pawns in a deadly game of politics with a direct impact on the future of Seattle.