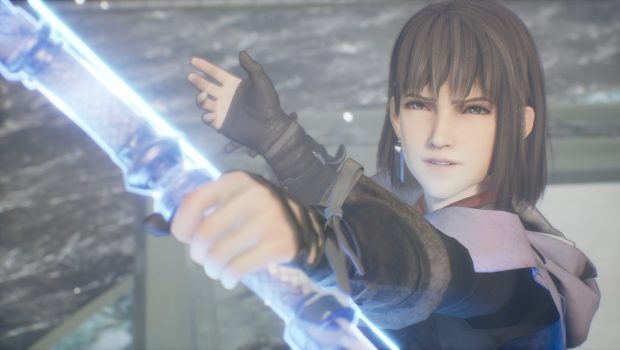 SQUARE ENIX® announced today that VALKYRIE ELYSIUM™, an all-new action-RPG in the VALKYRIE series, will release on September 29, 2022 on PlayStation®5 (PS5™) and PlayStation®4 (PS4™) consoles, and on November 11, 2022 on STEAM®. Developed by Soleil Ltd., VALKYRIE ELYSIUM draws on the richness of Norse mythology to present an original story set in a world on the brink of destruction, full of danger and fast-paced action combat. A digital port of the PSP classic, VALKYRIE PROFILE®: LENNETH, will also be released on the 29th of September for PS5 and PS4.

The PS5 and PS4 Digital Deluxe Editions include the following:

The STEAM Digital Deluxe Edition includes an in-game item, “Svartaljr: Sword of the Goddess of the Underworld.”

SQUARE ENIX have also offered pre-order bonuses for each platform, as follows:

Additionally, customers who purchase VALKYRIE ELYSIUM for PS4 can also download the PS5 version of the game****. 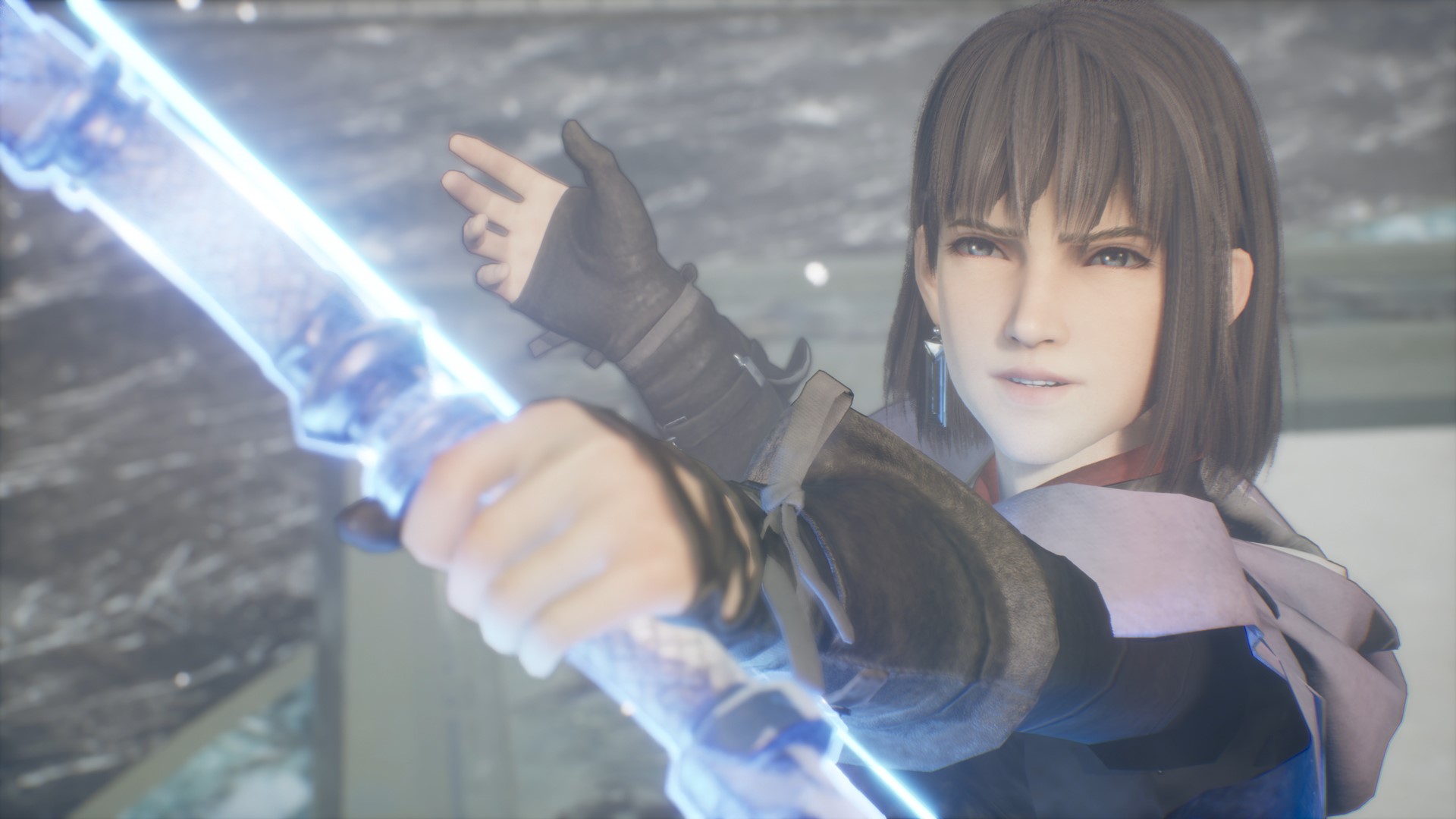 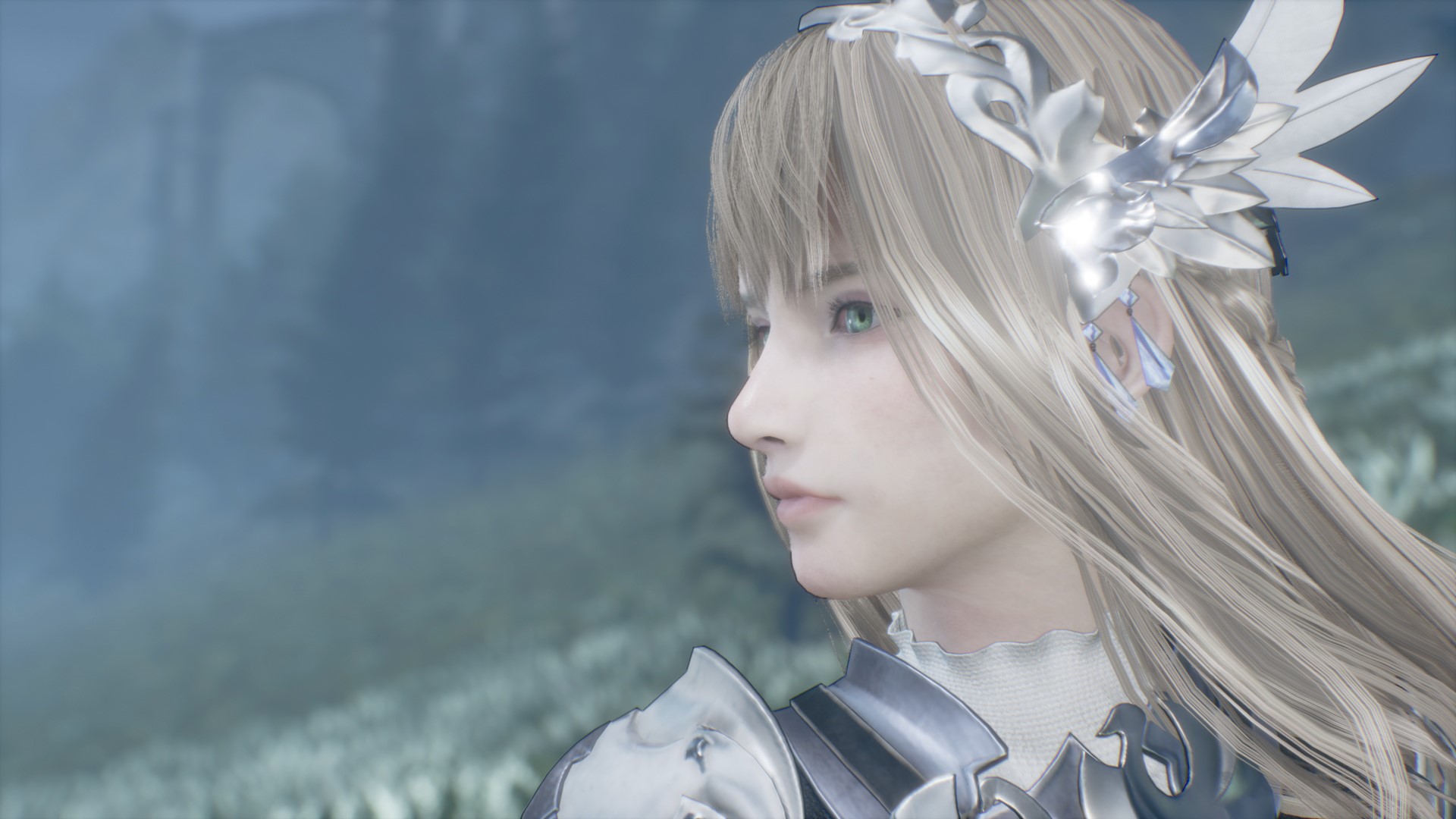 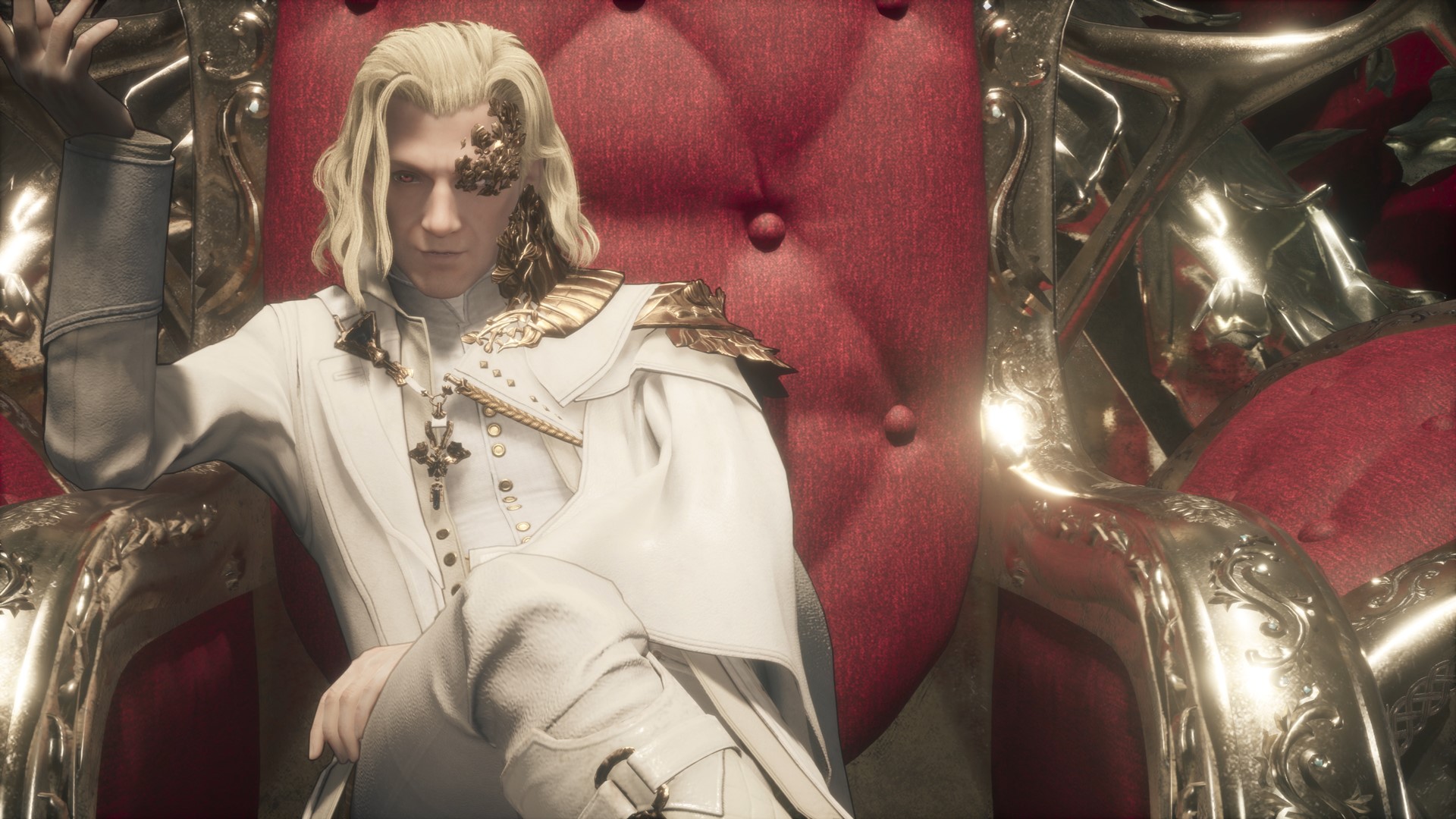 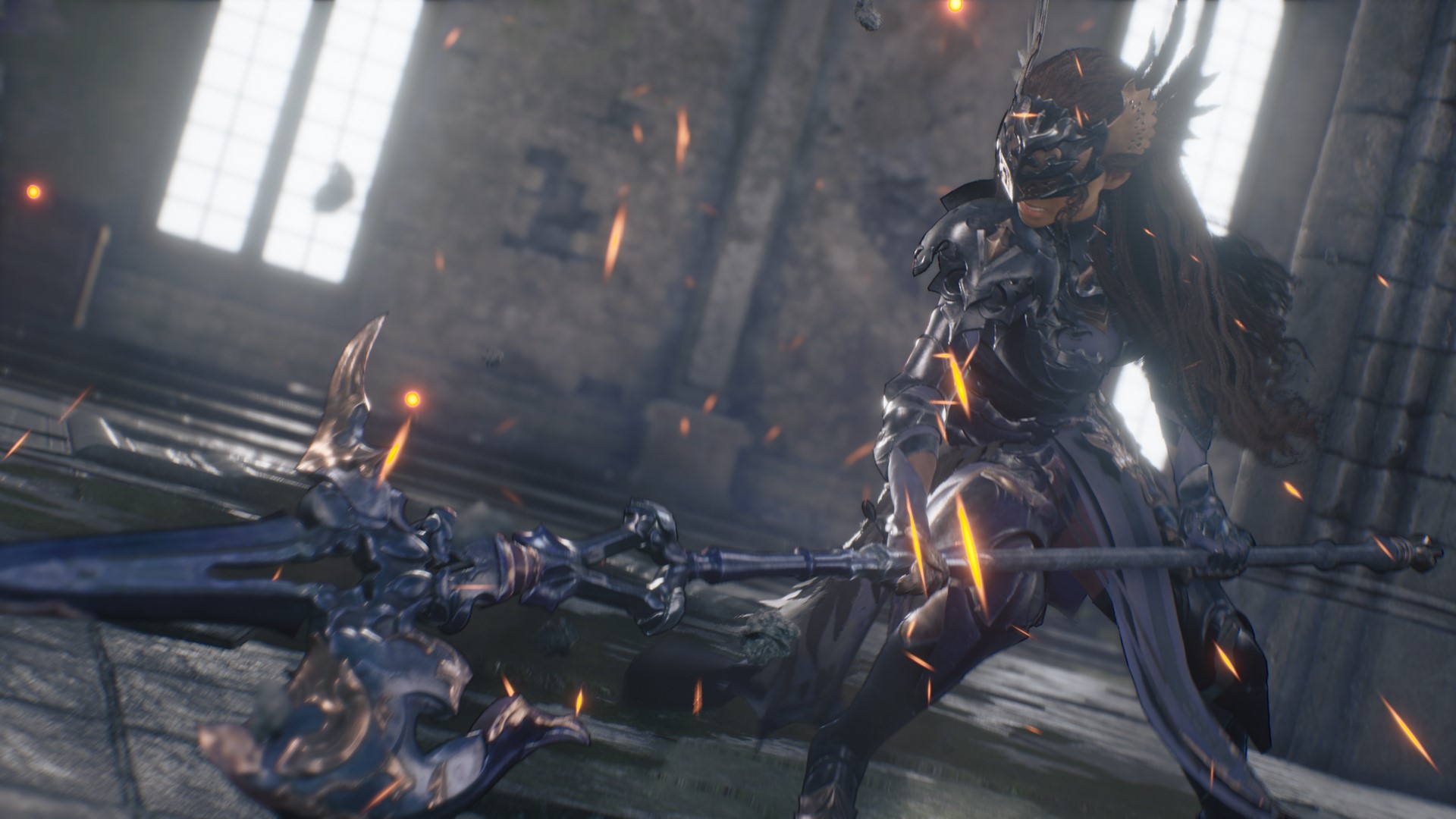 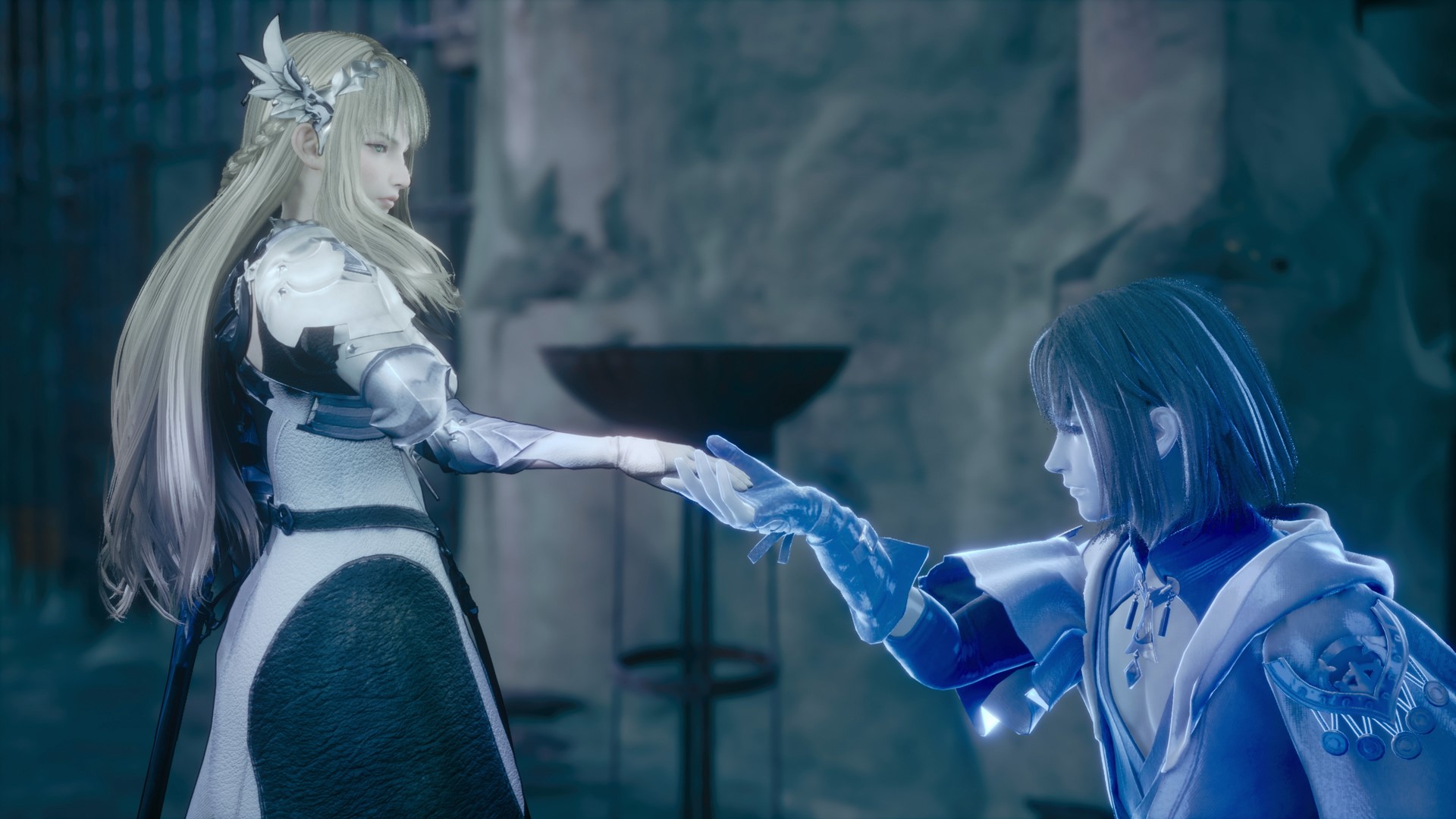