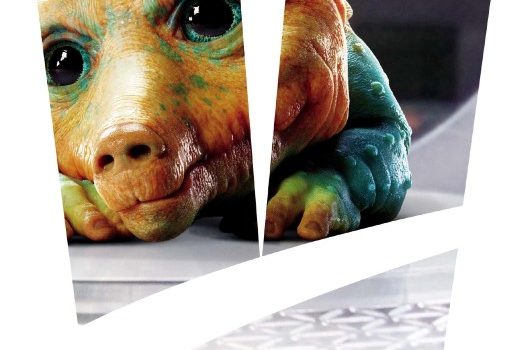 Ahead of Luc Besson’s VALERIAN AND THE CITY OF A THOUSAND PLANETS opening in cinemas nationally on AUGUST 10, Entertainment One have released the final poster and character posters! 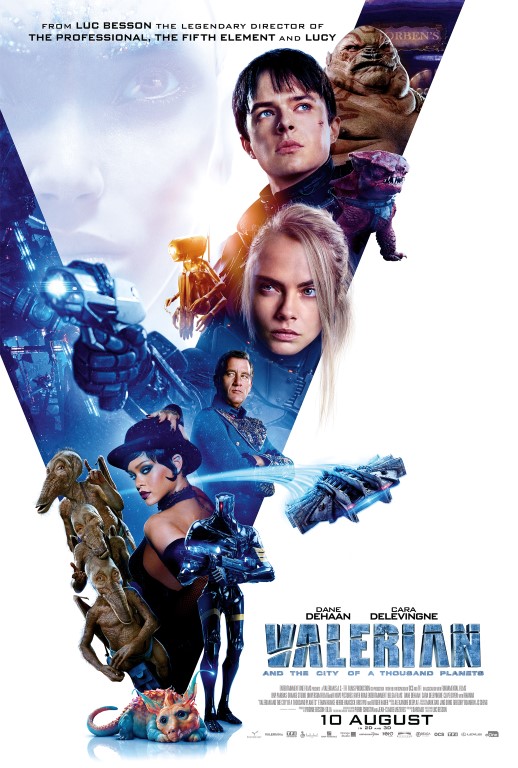 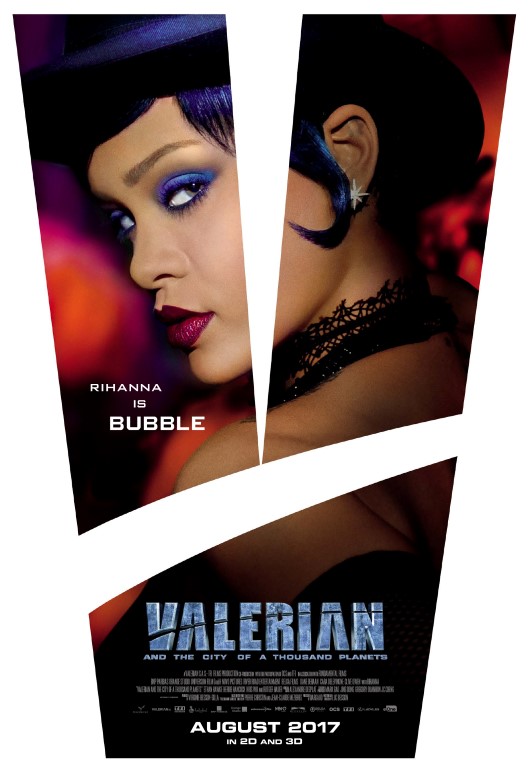 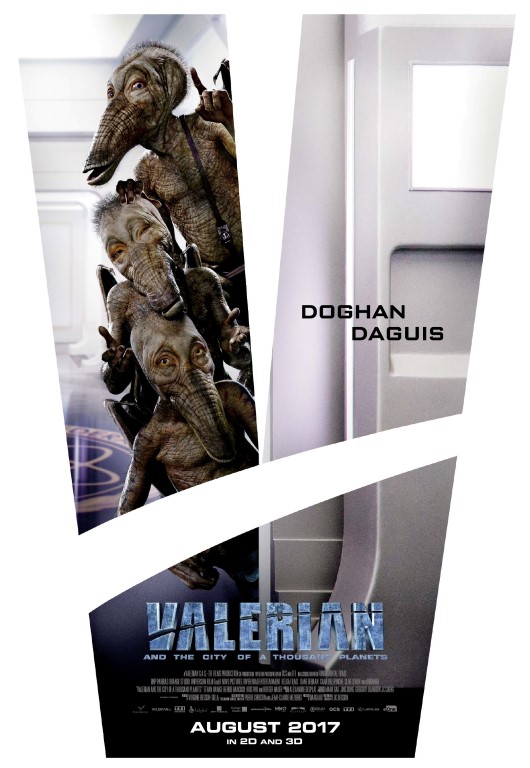 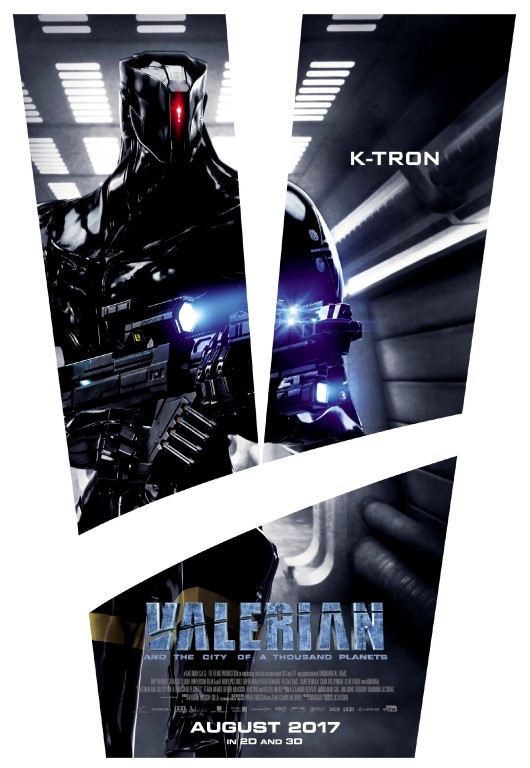 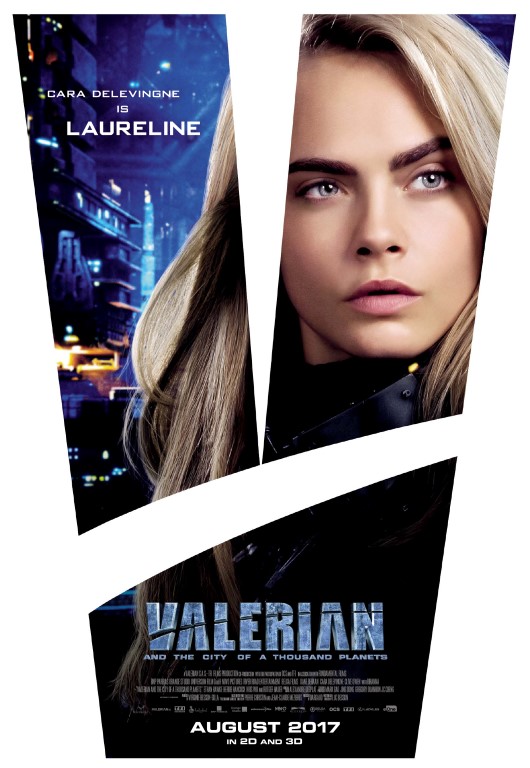 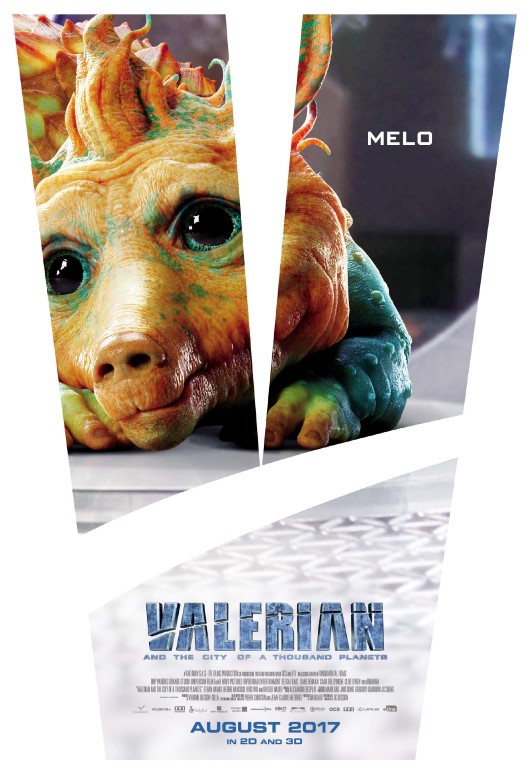 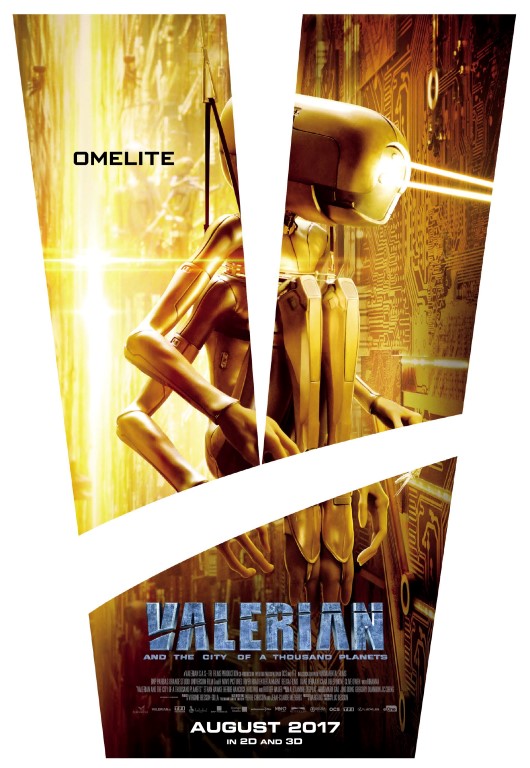 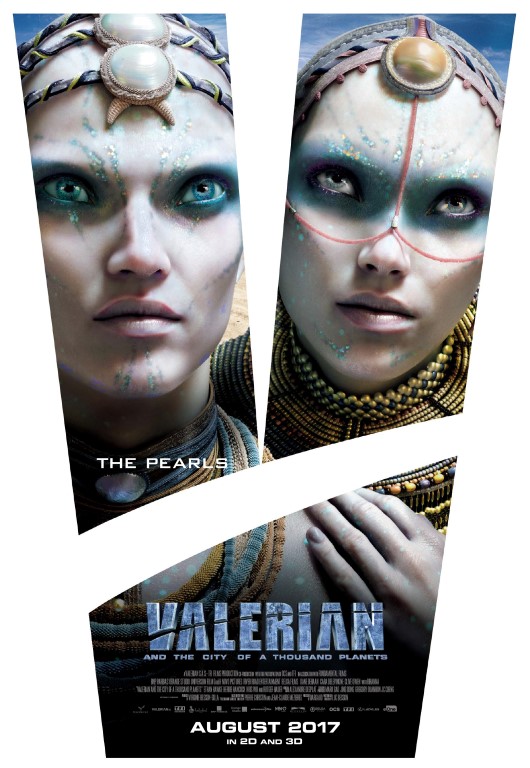 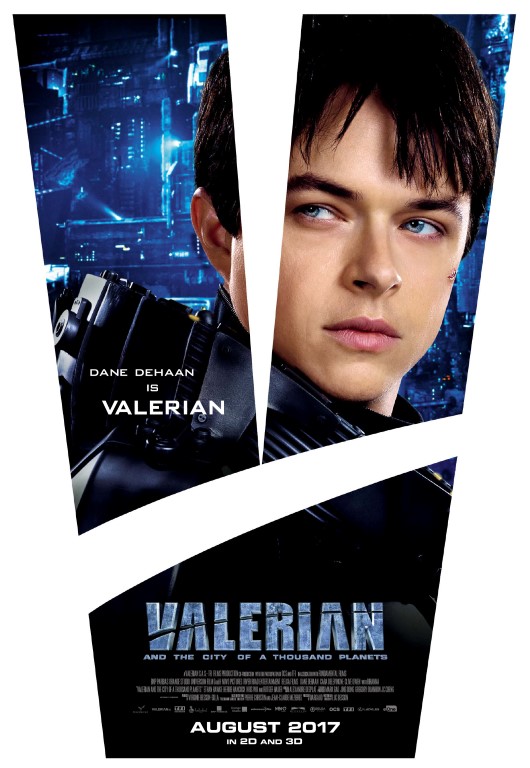 Follow VALERIAN AND THE CITY OF A THOUSAND PLANETS online: