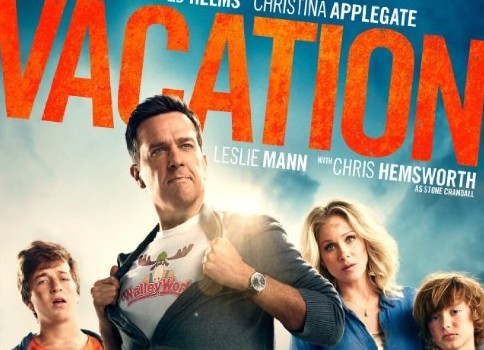 Summary: The Griswolds are back, but only some of the humour came with them.

Clark Griswold is a name that should ring a bell to any fan of comedy movies, especially for those love the Ex Saturday Night Live alumni films of the eighties and nineties. When word got out that they were going to make a new Vacation movie (the last main Vacation film being Vegas Vacation in 1997), speculation was rife with whether it was a sequel, a reboot or a prequel. Eventually things fell into place and we learnt that it was going to be helmed by Ed Helms who would play Rusty Griswold, now grown up and with his own quirky family. But how did it all play out?

It turns out Rusty grew up to become a (regional) airline pilot and upon returning home he overhears at a family dinner that his wife Debbie (played by Christina Applegate) feels that their life has become stale and boring. Much like his father, Rusty takes this wake up call as a sign he needs to do something and he does so with gusto… surprising his family with the news they are going to go to Walley World to ride the latest and greatest Velociraptor roller coaster. In a moment of near fourth wall breaking there is a moment in the kitchen when Rusty and family compare their pending vacation with the original vacation pointing out that there are now two boys rather than a boy and a girl and how it won’t be the same at all. 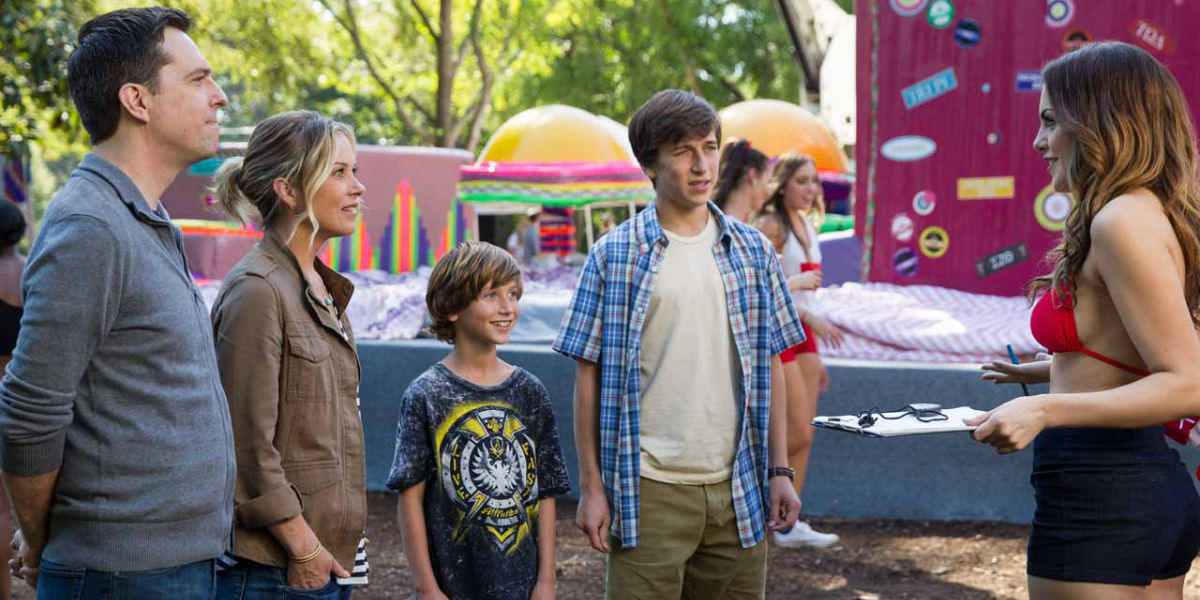 We then go to the driveway for the ever popular gag of an obscure foreign made car being the vehicle that will house the family on the road ahead, complete with front and rear situated rear view mirrors and a remote control with features that would baffle a NASA scientist… so with chariot awaiting the family embarks on the eponymous journey.

The film does have some funny moments (just as well for a comedy) but unfortunately they are few and far between and many of the attempts at humour are either so over the top as to miss the mark or are just too on the nose. One running “joke” that I found particularly distasteful was the homicidal tendencies of the youngest son. I’m not sure who or why someone would find a child constantly trying to kill his brother humourous. Having him say he would love to have shot his brother off a horse is quite telling perhaps of American society today and possibly even worse is the “gag” of putting a plastic bag over his brothers head and pulling it tight… which is neither funny nor particularly safe to show (or film I would imagine). 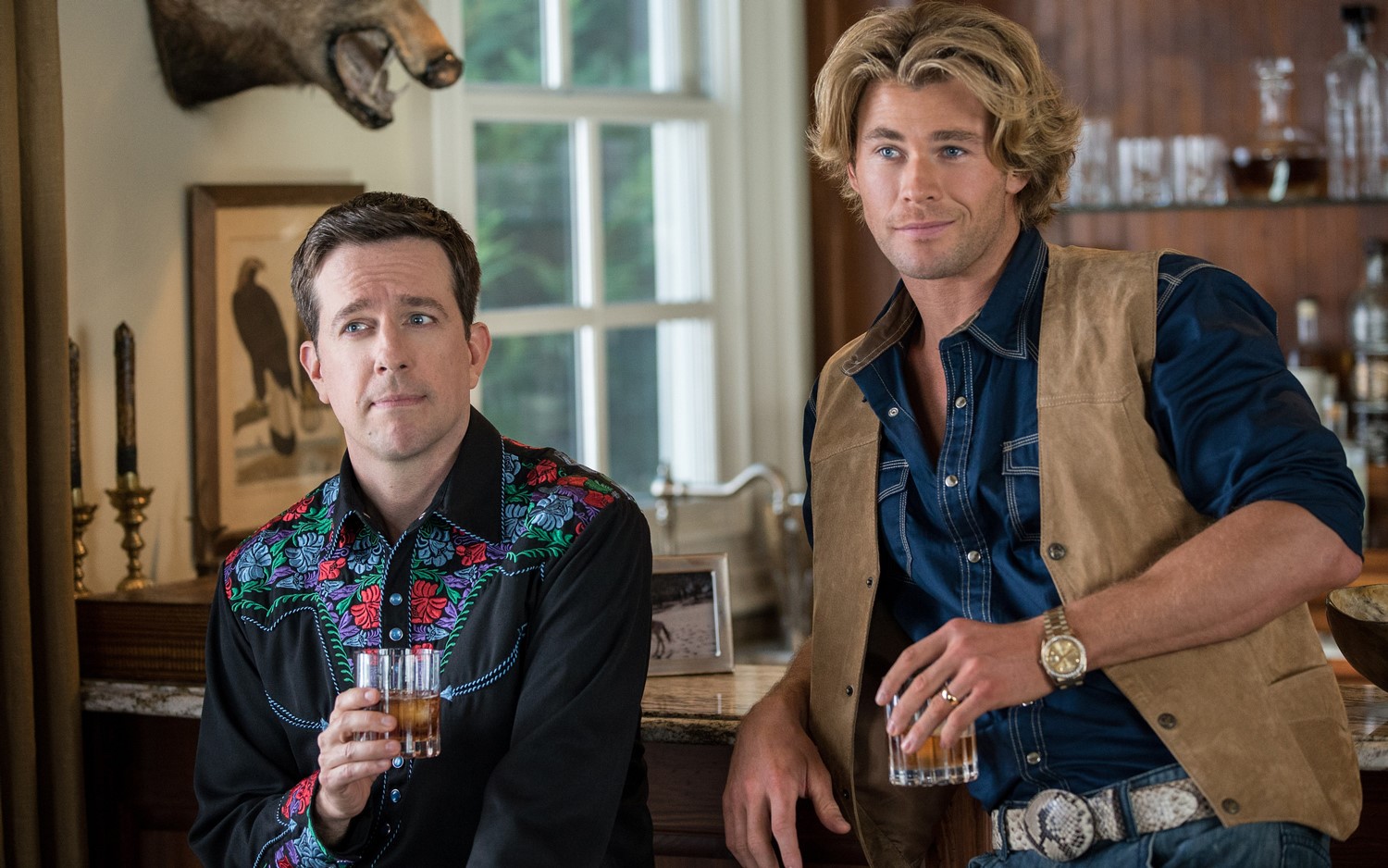 Having said that… there are some moments of “uncomfortable humour”… there is a scene, which in a tip of the hat to the original, has an attractive lady in a sports car drive beside Randy as he drives his family in the rented car… just as we think it’s playing out exactly the same as the original we have an abrupt change to that narrative (I don’t want to spoil it as the shock of it is where the awkward laugh comes from).

There are a few other moments in which the odd bit of slapstick or one liner tickles the funny bone but overall for a movie that is billed as a comedy, the laughs really are few and far between. 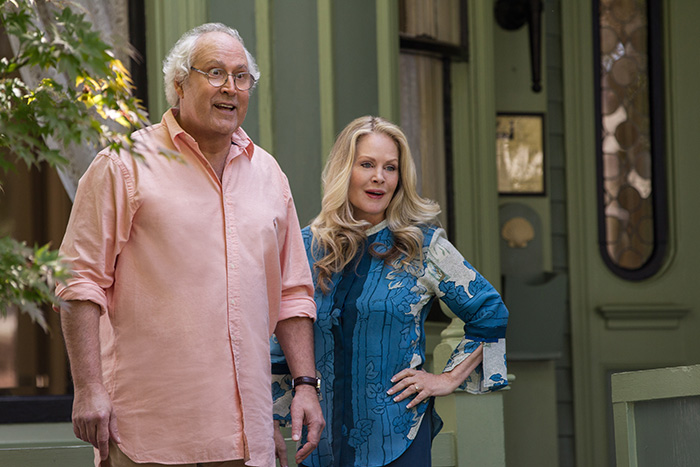 There is arguably a bit of life left in the Griswold family and the opportunity to tug at the heart strings does come up… is their the potential for more travel? Possibly… but I think next time they should spend some more time in the writers room and not simply try and gross each other out and stick that straight to paper… a lot of the writing felt unpolished, almost as if it was a first draft by some high school students… with a little more work future movies could return to the quirky, crazy laughs of the past.

A decent effort but not a must see.