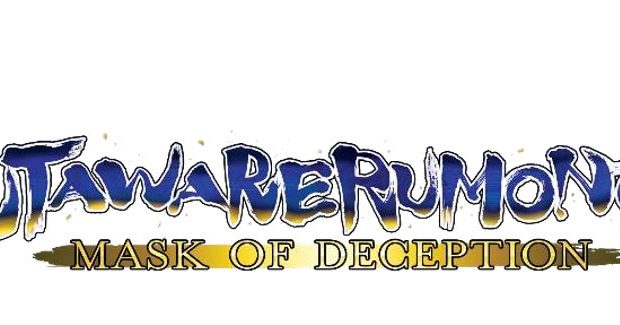 Utawarerumono: Mask of Deception, The Amnesiac Haku Is an Unlikely Hero

The main character of Mask of Deception is a mysterious amnesiac who has no idea how he woke up into a world populated with monstrous creatures and people with beastlike features. All he knows is that he’s been named Haku by a beautiful girl named Kuon, and that he’s stuck in this place for the long haul. Eventually, he gets dragged into a war between Uzurusha and the mighty Empire of Yamato, and must fight to defend the innocent civilians caught in the crossfire. He may not be the strongest fighter, but he’s a brilliant strategist who must use his mind against his enemies’ brawn. Oh, and he’s pretty deadly with a fan too.