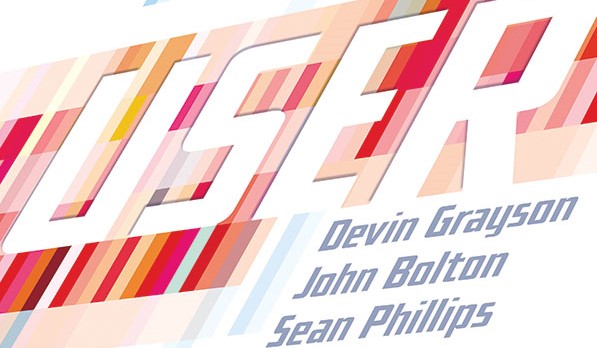 USER HITS STORES THIS MAY!

“Can you become a better person by living a lie? The answer makes for surprisingly good copy in User.” —Wired Magazine
Image Comics is pleased to announce that the groundbreaking three-part Vertigo miniseries—USER written by Devin Grayson (Batman: Gotham Knights, Doctor Strange: The Fate of Dreams) and featuring breathtaking art by Sean Phillips (KILL OR BE KILLED, THE FADE OUT) and John Bolton (Batman/Joker: Switch, Shame)—will find a home at Image with an all-new hardcover collected edition set to hit stores this May.

USER explores sexual identity and online role-playing in the text-based MUDs of the nineties. The series was nominated for a GLAAD Media Award for its authentic portrayal of gender fluidity when it was first published, and it remains as relevant and powerful today as it was when first created.

“I would have thought that in this age of stunning MMORPGs no one would bother with text-based role-playing anymore, but that just isn’t the case. There’s a primal magic in collaborative storytelling that none of the customizable avatars, talented voice actors or gorgeously rendered worlds have managed to replace. Evey time gamers see an “about you” prompt they’re off and running; there are RP communities in every fandom and on every social media platform in existence,” said Grayson. “The chatrooms where the action in USER takes place are no longer active, but the adventures described in the story continue to unfold every day in every corner of the internet.”

It is available for pre-order on Amazon, Barnes & Noble, IndieBound, and Indigo. 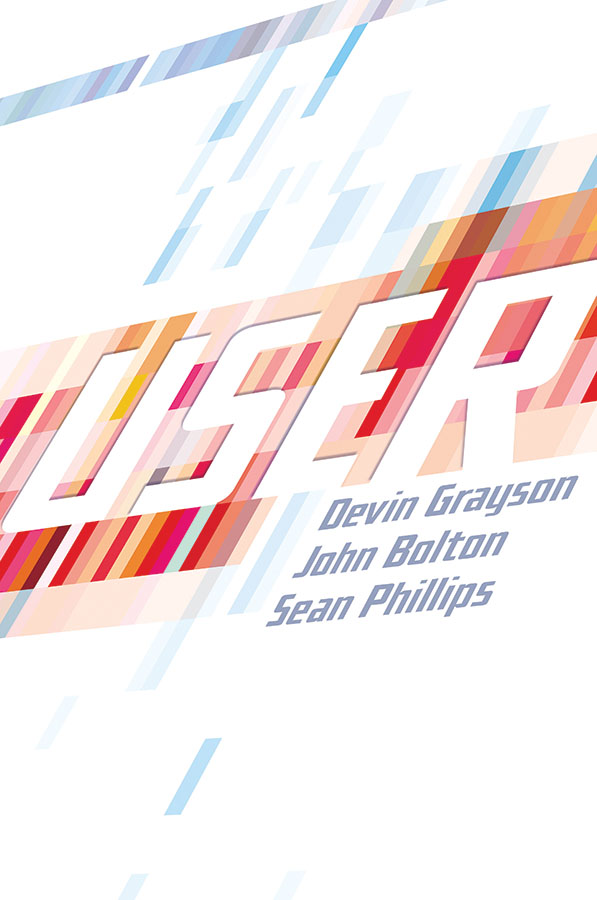