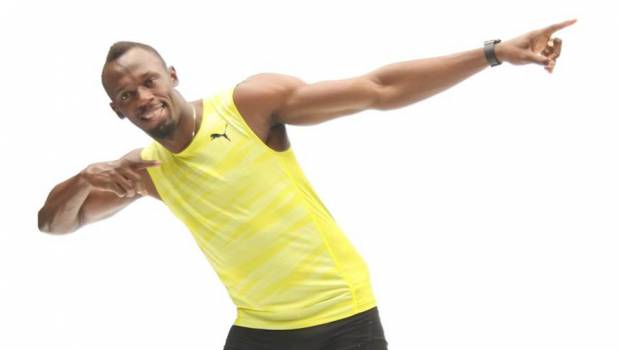 Xbox fans, I think we can all admit Usain Bolt has earned the title “The Fastest Man in the World” on the track, but what about when it comes to having an Xbox One controller in his hand? We’ve seen an incredible response to Xbox Game Pass and are continuing to see a growing community of Xbox Game Pass members engage with the service – and now we’re going to show the full breadth of the catalogue with the first-ever Xbox Game Pass Challenge featuring Usain Bolt.

On Thursday, April 26 at 3:00 p.m. PT we’re going to put Usain Bolt’s speed to the ultimate test as he’ll attempt to complete challenges in a variety of games throughout the Xbox Game Pass catalogue. He’ll have ten minutes to complete each challenge from games such as NBA Playgrounds, Dead Rising 3, Gears of War 4 and Pro Evolution Soccer 18, a game which he himself is in.

Fans can tune in and watch the action on Mixer, Twitch, and Facebook Xbox Channels. Fans are also encouraged to join Xbox Game Pass and better Usain’s achievements.

I know Usain is excited to be the first-ever Xbox Game Pass Challenge participant and have Pro Evolution Soccer 18 join the over 100 games available as part of Xbox Game Pass which allows unlimited access to over 100 Xbox One and Backward Compatible Xbox 360 games for one low monthly price of $10.95 AUD per month.

We are excited to see if Usain can game as fast as he can run.

Don’t forget to tune in for what is sure to be an amazing livestream on April 26 hosted by Microsoft Studios Community Manager Rukari Austin. Fans that haven’t tried Xbox Game Pass yet can start their 14-day free trial of Xbox Game Pass today.