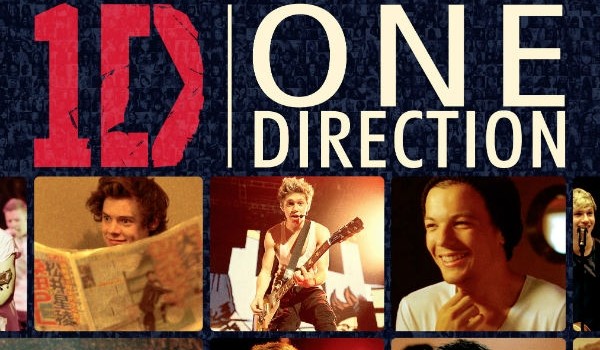 This is Us available from 18 December

One Direction announced globally overnight that their highly anticipated film One Direction: This is Us will be available to take home on Blu-ray™ 3D, Blu-ray™, DVD and UltraViolet™ from December 18, 2013.

The film is the ultimate addition to every fan’s collection, loaded with never-before-seen footage giving poignant peeks into their personal lives, and a snapshot into their boyish shenanigans. The perfect stocking filler, follow the international pop sensation from their humble hometown beginnings to the global phenomenon in One Direction: This Is Us.

One Direction: This Is Us is a captivating and intimate all-access look at life on the road for the global music phenomenon. Weaved with stunning live concert footage, this inspiring feature film tells the remarkable story of Niall, Zayn, Liam, Harry and Louis’ meteoric rise to fame, from competing on the X-Factor, to conquering the world and performing at London’s famed O2 Arena. Hear it from the boys themselves and see through their own eyes what it’s really like to be One Direction, with One Direction: This Is Us.