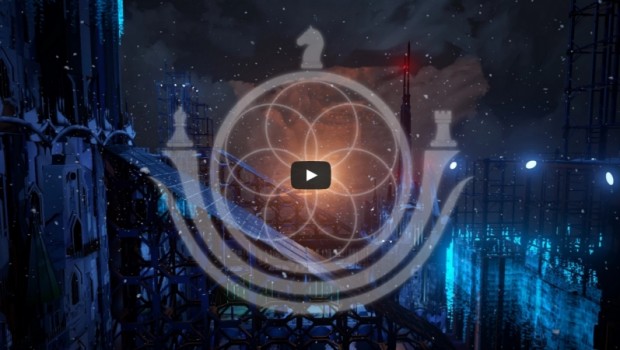 In anticipation of a follow-up crowdfunding campaign to the critically acclaimed Consortium, Interdimensional Games (iDGi) has released a teaser trailer for Consortium: The Tower Prophecy. Expanding the current IP, The Tower Prophecy is a new first-person science fiction interactive narrative RPG created using the Unreal 4 Engine and set within the confines of a massive tower looming over Central London.

The Tower Prophecy is both a direct sequel to last year’s fourth wall breaking Consortium, and also a stand-alone game in its own right. “It’s not well known yet, but I’m proud to say that even one year after its release, Consortium remains a highly unique first-person interactive narrative,” Gregory MacMartin, CEO of iDGi said. “No two players can have the exact same experience. The iDGi-1 Interactive Narrative Technology allows for a unique combination of scripted narrative and player agency. By harnessing and building upon existing technology, mechanics and content developed for Consortium, The Tower Prophecy will push the boundaries of seamlessly blending narrative and player freedom even further, and will offer a more polished and well-rounded experience.”

In The Tower Prophecy players will explore the futuristic Churchill Tower in the heart of Central London, where they will be able to seamlessly fight, explore, sneak or talk their way through the entire experience, or any combination thereof. The Churchill Tower and its inhabitants are all being designed as part of a seamless open-world, sand-box game environment, and the game’s narrative will shape itself to player decisions and actions in ways never before seen.

iDGi is preparing a crowdfunding campaign for launch later this year to help raise the production budget for the effort. “We are asking anyone who likes what they see in this reveal trailer and are interested to learn more about our game to please consider subscribing to our mailing list in order to keep up to date on progress and details as we move forward.”