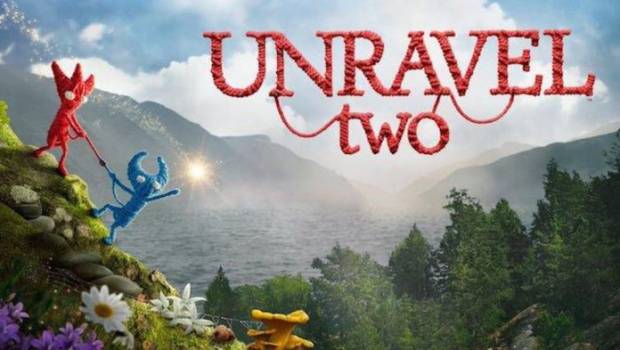 Summary: A whole lot of charm packed into a tiny little title, Unravel Two is an easy recommend for both fans of adventure titles and puzzle/platformers with cutesy protagonists.

Revealed during EA’s E3 2018 conference and announced as being available for purchase immediately after said reveal, Unravel Two was this year’s major stealth release, much like Trials of the Blood Dragon a few years ago. 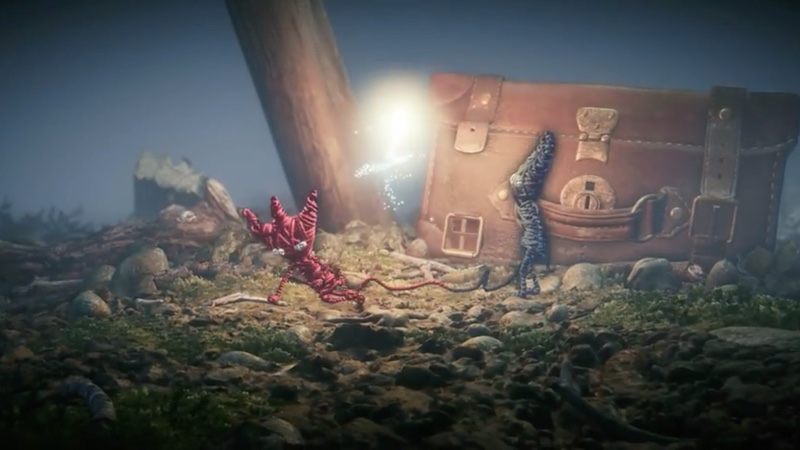 Although it’s exciting when a game is suddenly dropped into your lap the exact same day it was first exposed to the world, history has shown that often this is due to a publisher’s doubt that the game could feasibly sell well without the immediate hype that comes with such a release strategy; case in point, the above mentioned Trials spin-off was initially fairly warmly received by most media outlets but, once the novelty of it being surreptitiously released had worn off, many gamers realised that they were left with a half-baked title that would have struggled to hit the same numbers had it been released using the traditional model.

Thankfully Coldwood Interactive’s follow up to 2015’s charming little physics-based puzzler and platformer is a solid title that can easily stand on its own merits without any gimmicky marketing and release strategies. 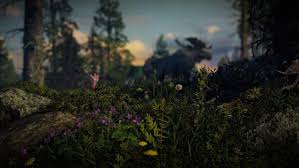 The original Unravel was a whimsical adventure where players took control of Yarny, a cutesy little anthropomorphic piece of string with the ability to use his threads to climb obstacles, hook devices and much more.

The versatility of Yarny’s movesets made for some engaging puzzles and, despite sometimes leaving a little too much to the random nature of the physics engine, the game as a whole was a satisfying, if not overly long, journey into a visually unique world that mixed photorealistic environments with the more cartoonish aesthetic of its protagonist. 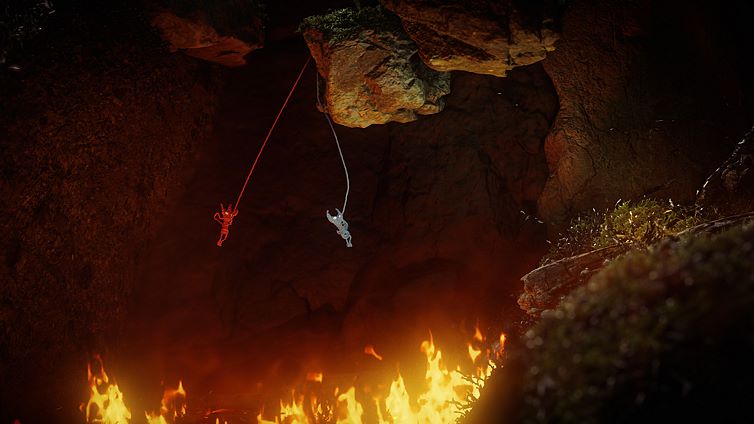 Unravel Two builds upon this foundation in perhaps the most logical way possible – By refining the core gameplay mechanics and focusing ever so slightly more upon the platforming this time around… and, as one look at the promotional materials will immediately reveal, by also adding in another Yarny, which can be controlled either by another player via couch co-op or by a solo player switching between the two Yarnies with a press of the button.

After a wild storm destroys the boat of the first game’s protagonist, you find yourself washed upon the shore of a seemingly deserted, with only another strange Yarny to keep you company. This is serendipitous, as the storm had severed your yarn thread, which usually means instant death for our plucky little hero, but the presence of the other Yarny means that our wooly wunderkind and his new acquaintance can join threads and become inextricably bound to one another. 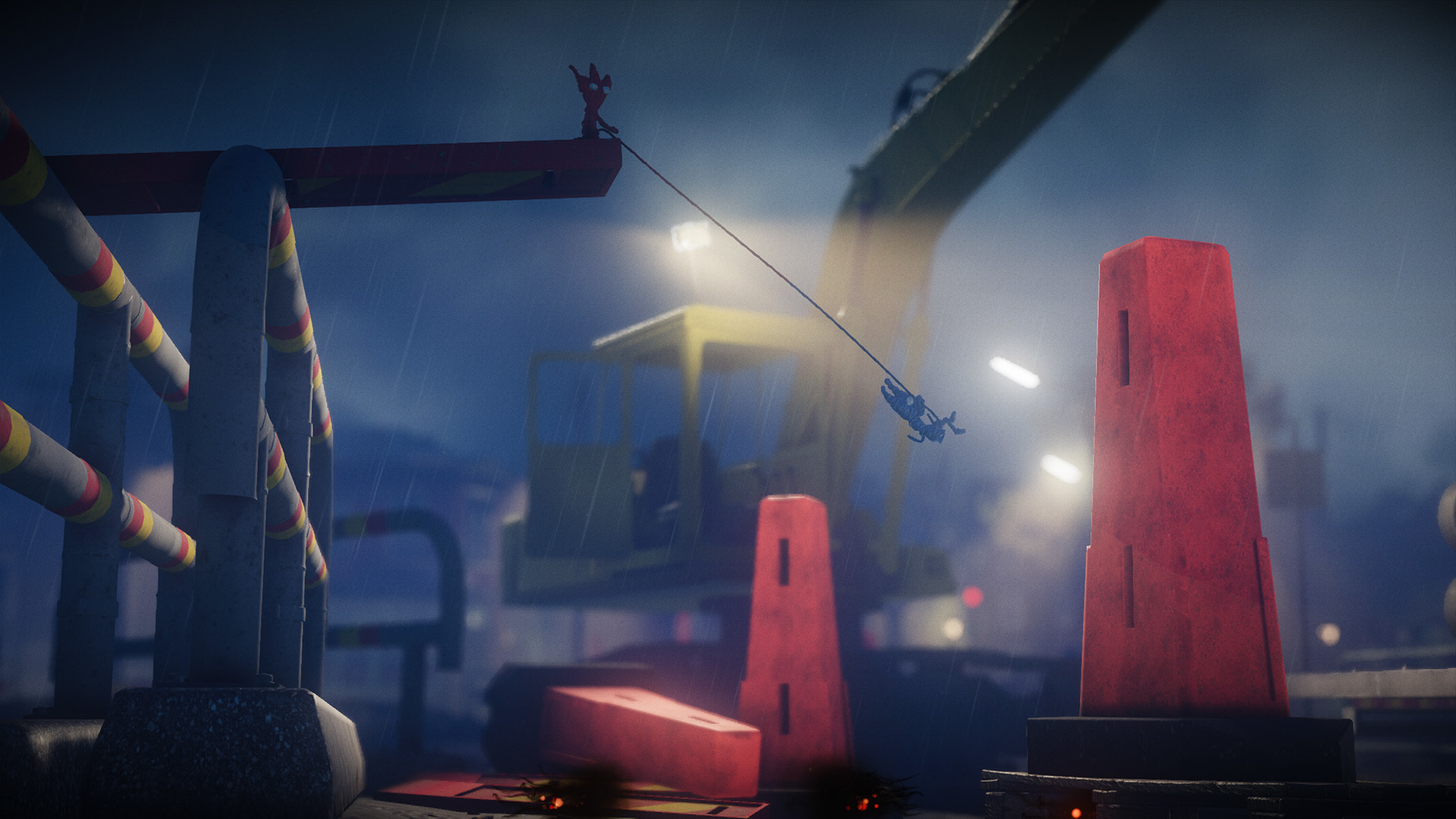 The cooperative elements of the game are clearly the biggest change here, and this new focus drastically changes up how players approach the different puzzles and other obstacles they’ll encounter during their adventure.

Whether playing with another person or tackling the puzzles on your own, there are a whole raft of different elements to take into consideration here when compared to the previous game.

You must now use the other character to gain momentum during swings, sometimes even swinging off of each other in mid-air whilst using your partner as a ballast and, most importantly, you must guide both characters to the next screen to progress, which becomes slightly more challenging when your method for getting one character to the desired point isn’t viable for the character that must follow them, forcing you to think outside of the box whilst contending with still being physically attached to your partner, limiting your movement options. 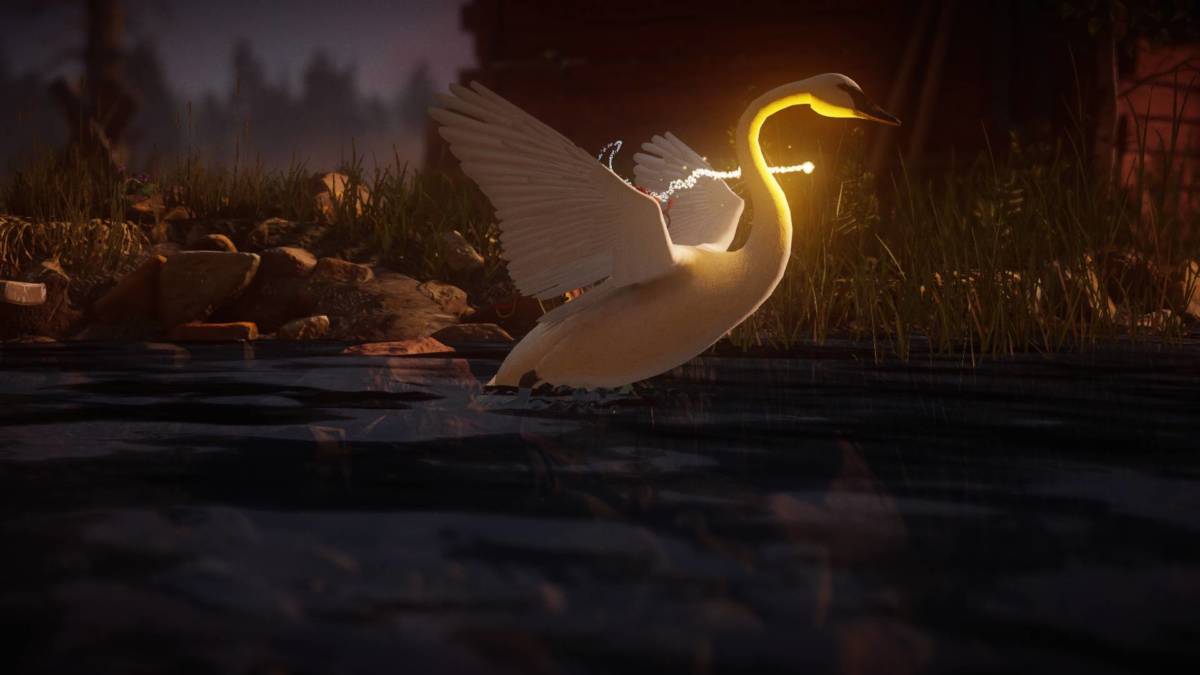 Whilst you’re participating in the journey of your two Yarnies, there’s an altogether more ambiguous secondary storyline playing out in the background as your characters continually cross paths with a pair of children who seem to be eluding capture from unknown forces. To be completely honest, neither of the narratives really amount to too much, with a lot of deliberate obfuscation from the developers, but Unravel Two succeeds as both a visual experience and on the strength of its puzzle and platform elements, so this weakness in terms of a driving plot doesn’t negatively affect the game as much as it would a less mechanically refined title.

Oh, and you can also customise your little yarn bros in a variety of colour combinations if that’s your thing, so that’s cool to know. 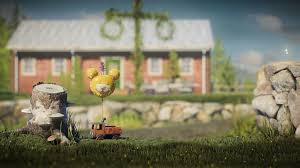 Unravel Two is a rather pretty game, with smooth animations for the twin protagonists and nearly photo-realistic environments that are among some of the crispest and cleanest I’ve seen from a relatively smaller budget offering.

The sound design hits that delicate balance between whimsy and realism and the soundtrack itself is charming and evocative of the desired mood without ever threatening to become monotonous or annoying. 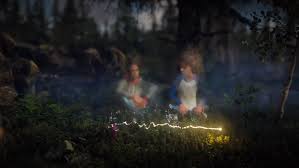 Although the controls can get a little too fiddly for my liking in the latter half of the game, an issue that the first game also suffered, Unravel Two refines the platforming elements to near-perfection and incorporates its puzzles in a way that doesn’t feel half as intrusive as it did in Coldwood Interactive’s last effort.

The introduction of the co-operative gameplay mechanics adds so much more flexibility to the ways in which you can progress through the stages and the variety of puzzles and other obstacles you’ll encounter, with the care and attention to detail from Coldwood evident with every second that you spend with the game.

At seven to eight hours, the campaign never outstays its welcome, but there’s also enough content for players craving more Yarny action to encourage going back and searching for secrets and completing different challenges.

A whole lot of charm packed into a tiny little title, Unravel Two is an easy recommend for both fans of adventure titles and puzzle/platformers with cutesy protagonists. 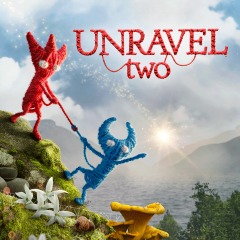